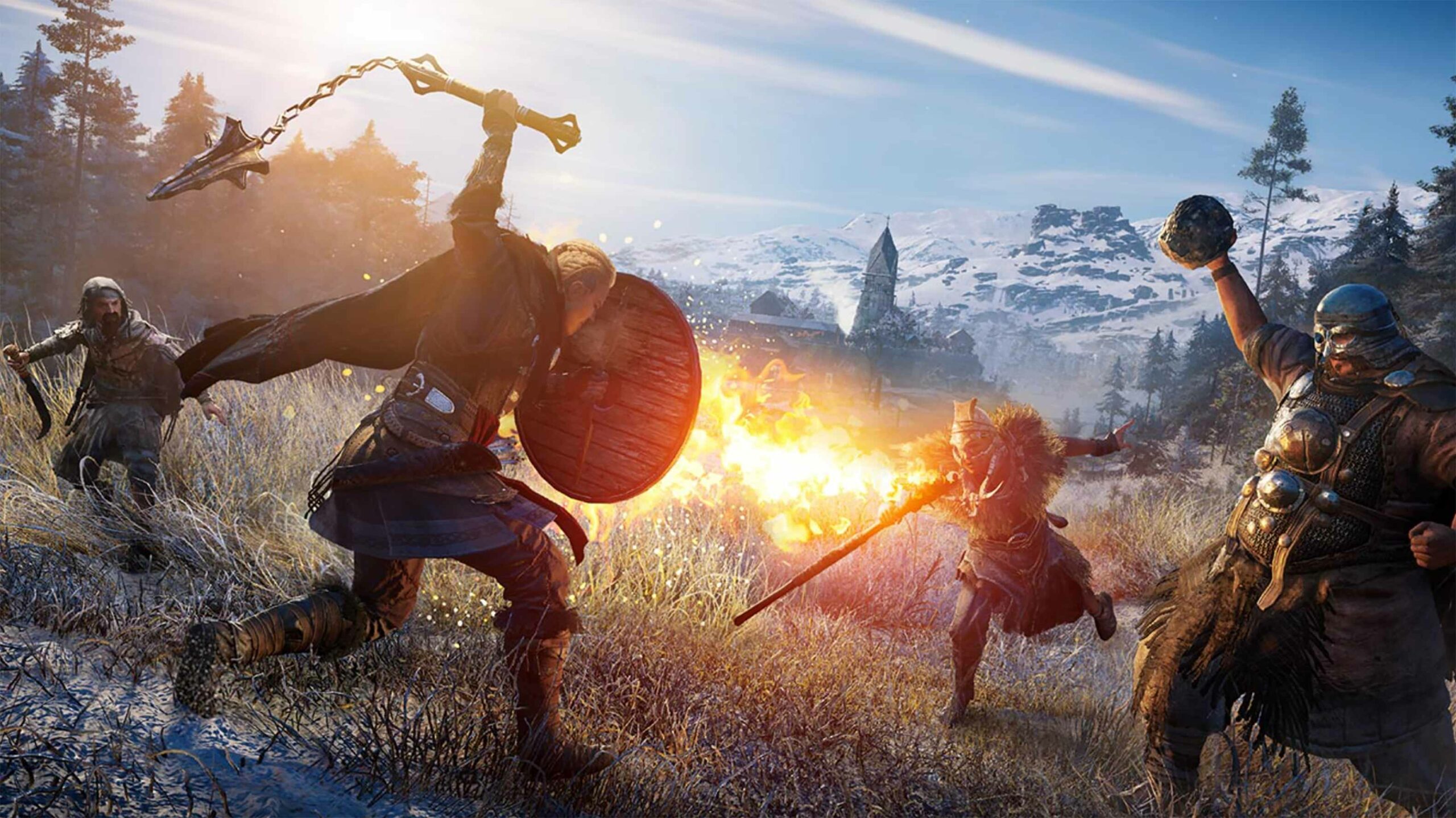 Ubisoft has announced two services that are soon coming to PlayStation.

The first is Ubisoft+, its Xbox Game Pass-esque subscription that offers access to over 100 games, including day one releases, for $19.99 CAD/month. The service is currently available on PC, Google Stadia and the U.S.-only Amazon Luna, and will come to PlayStation (and Xbox, as previously confirmed) on yet-to-be-confirmed dates.

Additionally, Ubisoft is launching a special version of this service called Ubisoft+ Classics exclusively on PlayStation Plus, and it will include a selection of Ubisoft games on PS4/PS5 at no additional cost. These games include Far Cry 3 Remaster, Assassin’s Creed Valhalla, South Park: The Fractured But Whole and The Crew 2.

Ubisoft+ Classics will launch on June 12th in North America alongside the all-new PS Plus and be bundled with the expanded service’s ‘Extra’ and ‘Premium’ tiers.

Ubisoft says the full launch catalogue will include “up to 27” games depending on device and territory and surpass 50 titles by the end of 2022.

For more on the all-new PlayStation Plus, check out the recently revealed first batch of games that are coming to the service’s Extra and Premium tiers.