I can't wait to watch Shoresy rip everyone a new one 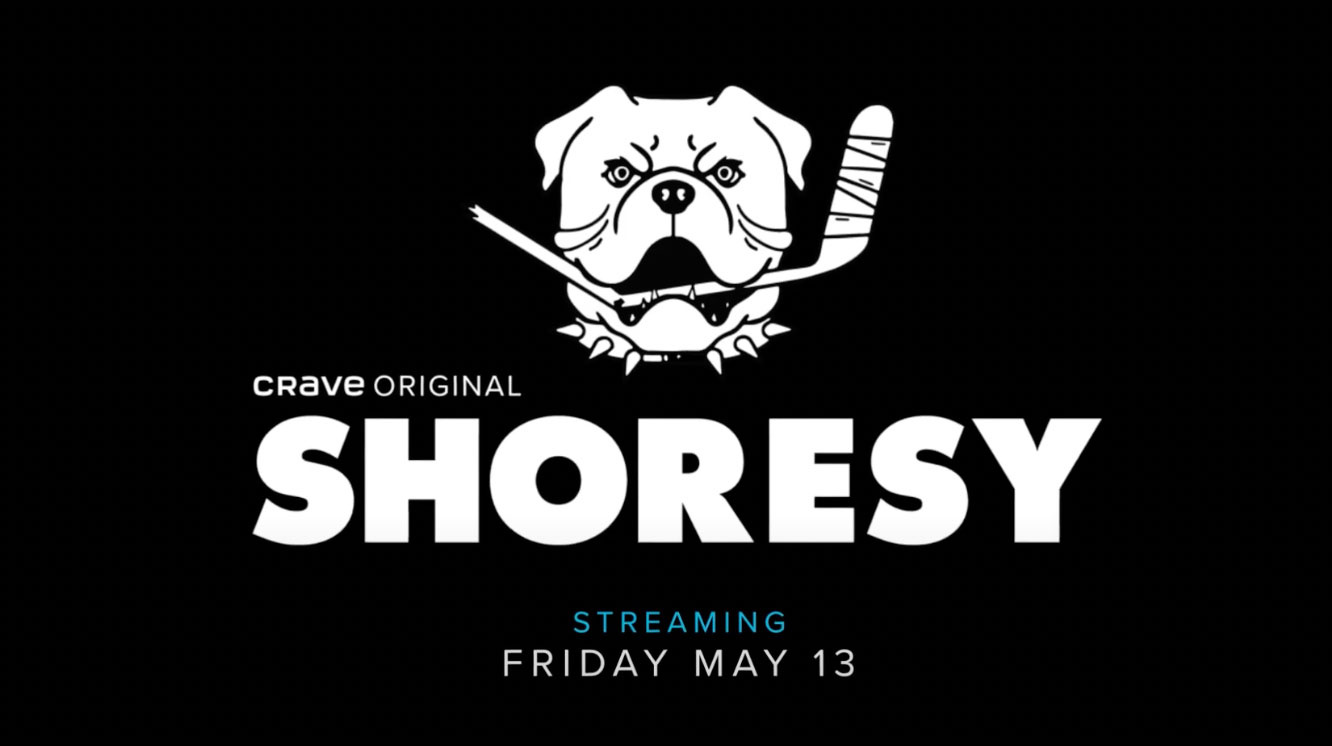 Whether you’re a skid, hick, or Amish, it doesn’t matter because it’s the hockey bros’ time to shine with Letterkenny’s spin season Shoresy on Crave.

The Canadian series focuses on the mysterious character with the quickest jabs in all of Ontario, Shoresy, played by Jared Keeso (who also plays Wayne in the main series).

In the main series, Shoresy’s face is never seen, but he’s often working out butt naked or in the washroom stall ripping on the hockey bro characters Jonsey (played by Andrew Herr) and Riley (played by Dylan Playfair). In the Shoresy trailer, we finally get to see the face that matches the voice, and it’s none other than Jared Keeso.

Of course, we all knew the face behind the voice, but I would be surprised if there were no jokes about the two characters being played by the same actor in the series.

Learn more about what’s coming to Crave in May, here.