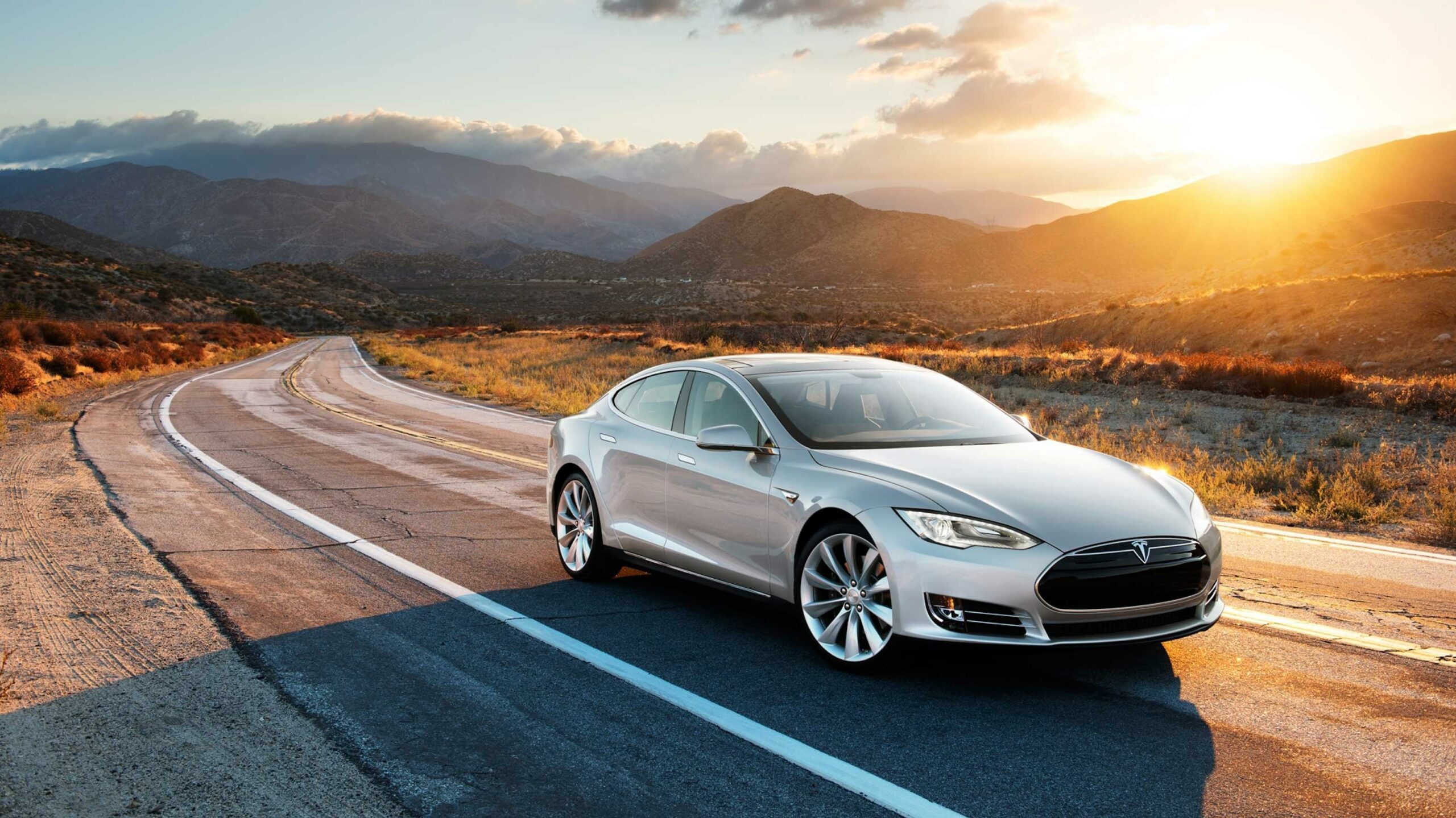 A video showing a Tesla Model S with a functioning motorized tilting screen has been published online. Tesla has a tumultuous history with swivel screens, though this could be an indication that the EV company might support this feature set in the near future.

Twitter user Larry Li published a video showing him tilting the screen of his Model S. The screen’s motorized swivel functionality sees the display moving left, right, and back to the centre. The system seems to be controlled by a simple button command on-screen.

The use-case scenario of a swivel display could provide benefits to the driver. For example, rather than have the screen remain in a locked position in the centre, drivers can prioritize the visibility of the screen by positioning it towards their field of view.

Tesla seems to have considered motorized swivel screens in the past. In 2021, Tesla said that a central display with a “left-right tilt” would be featured in its refreshed Model S and Model X vehicles. However, as Drive Tesla Canada notes, references have since been removed from the website. However, the swivel display feature does exist as an aftermarket modification.

Li does clarify in his replies that the swivel display is not an aftermarket mod. Li claims that it is from the Tesla factory directly. He says his Model S was delivered recently on April 29th. This gives further evidence that Tesla may be ramping up production on Model S and Model X vehicles featuring these displays.

On April 29th, IGN’s Ryan McCaffrey, who also hosts the Tesla podcast Ride the Lightning, tweeted that “the latest Model S and Model X cars built have the long-awaited center-screen tilting functionality.” McCaffrey clarifies that at the very least the hardware is built-in and the official support to the UI could release as a future software update.

Source: @TeslaFrunk Via: The Verge