The Force is strong with them 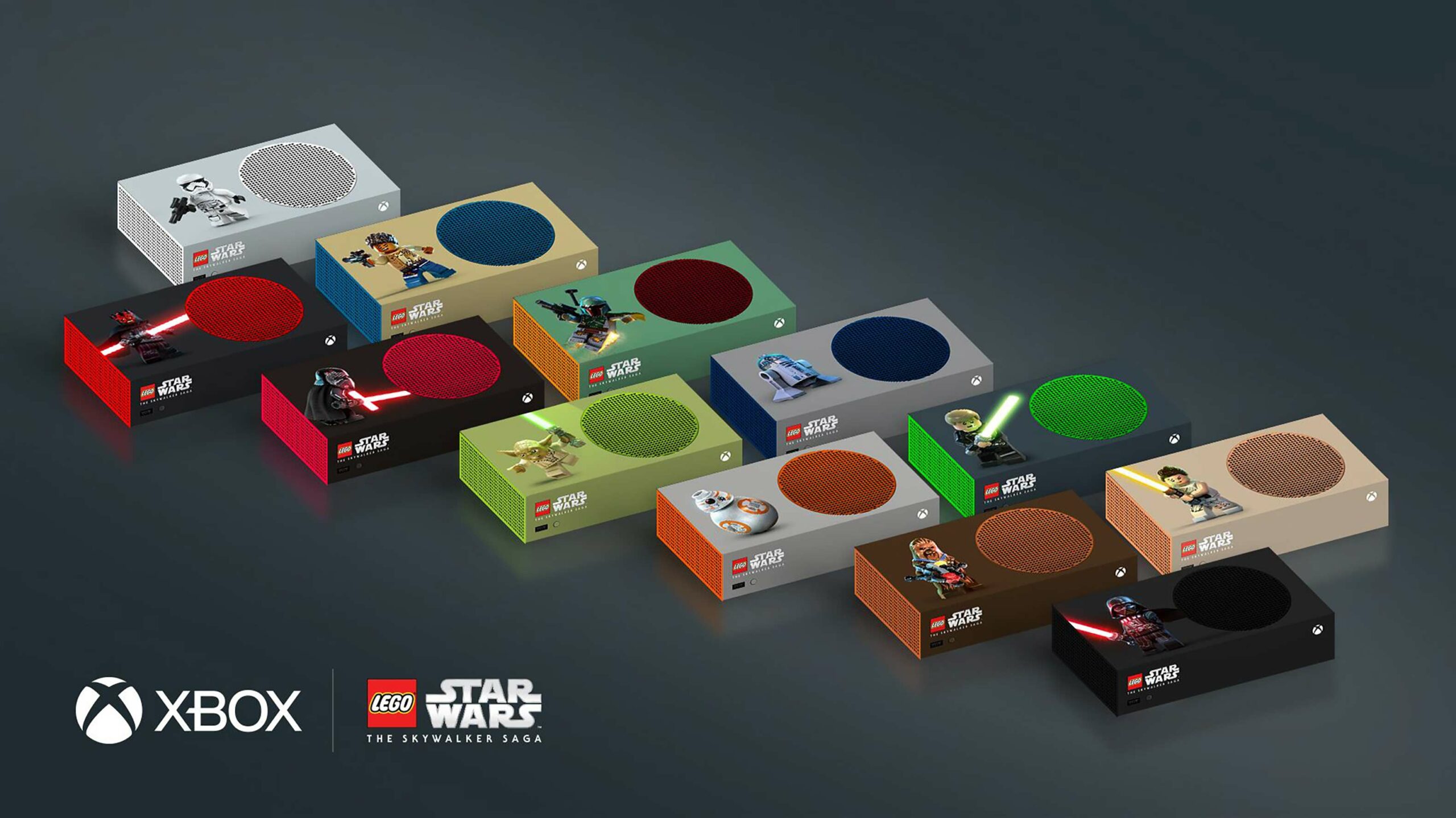 Now, the Lego Group has teamed up with Xbox to celebrate May the Fourth, also known as Star Wars Day. As part of the celebrations, they’re running a “Lego Star Wars Xbox Sweepstakes” to give away 12 custom Xbox Series S consoles inspired by the latest Lego Star Wars game.

Based on the nine mainline films, the consoles sport unique designs featuring the following characters:

As is normally the case with these Xbox giveaways, these consoles are only being produced for the Lego Star Wars Xbox Sweepstakes, so there won’t be any other way to obtain one. To enter the contest, follow the official @Xbox account and retweet the promotional post using the hashtags #LEGOStarWarsXboxSweepstakes and #Maythe4th.

The contest runs from May 4th to 31st.