Bugsnax and F1 2021 are among the new lineup 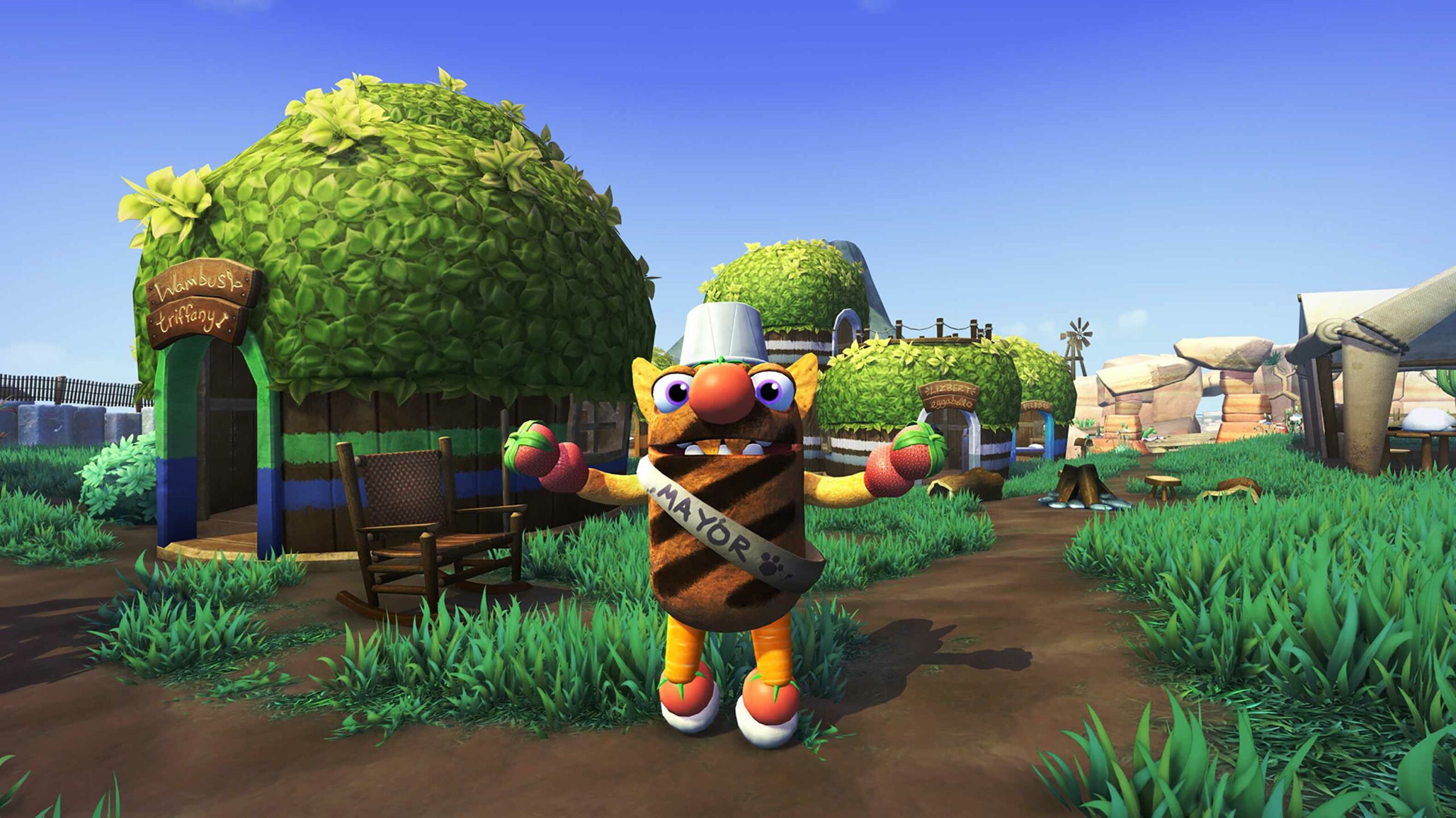 Normally, these come in two waves and now, the company has revealed what’s hitting Game Pass in the second half of April.

As part of Xbox’s ongoing partnership with Ubisoft, Game Pass is also getting two more games: Assassin’s Creed Origins (Cloud, Console and PC via the Ubisoft Connect app) “in the next two months” and For Honor: Marching Fire Edition (PC via the Ubisoft Connect app, a free upgrade to the Marching Fire Edition on Console and Cloud).

On top of that, the following 12 Cloud games have received touch controls on mobile:

Find out what came to Xbox Game Pass earlier this month here.