The company is currently working on James Cameron's Avatar sequels 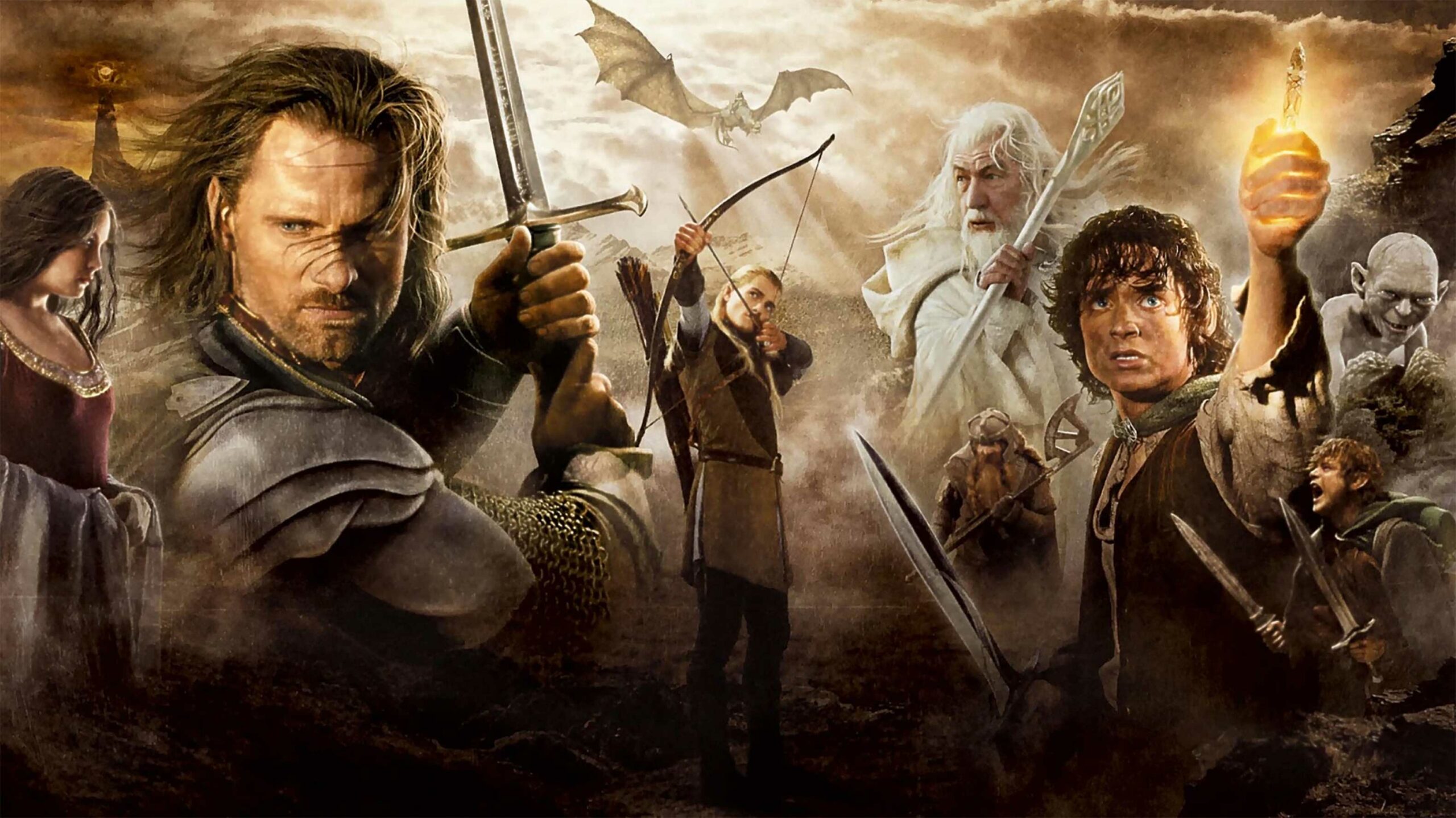 The world-renowned VFX studio co-founded by Peter Jackson has opened up shop in Vancouver.

Weta FX, the company behind the effects of Jackson’s iconic The Lord of the Rings trilogy, has announced that its first-ever expansion beyond its native New Zealand will be in the B.C. city.

The Vancouver-based VFX office will initially be filled by 75 artists and collaborate with Weta FX’s Los Angeles-based corporate office.

On top of the LOTR series, Weta FX has worked on such major films as James Cameron’s Avatar, the modern Planet of the Apes trilogy and Shang-Chi and the Legend of the Ten Rings, and TV shows like Game of Thrones, The Umbrella Academy and Moon Knight. Currently, the new Vancouver office is set to contribute to ongoing VFX work for Cameron’s Avatar sequels, the first of which is set to hit theatres this December.

On top of many movies and TV shows regularly filming in Vancouver, the city has become a major hub for animation and visual effects companies. For example, Sony Pictures Animation’s Oscar-winning Spider-Man: Into the Spider-Verse was primarily animated at the company’s Vancouver division, while Disney opened its own animation studio in the city last year. Local studio WildBrain also produces The Snoopy Show for Apple TV+ alongside an upcoming Sonic the Hedgehog series for Netflix.