The first of these will be the previously announced Moana musical series, which is coming to Disney+ in 2024 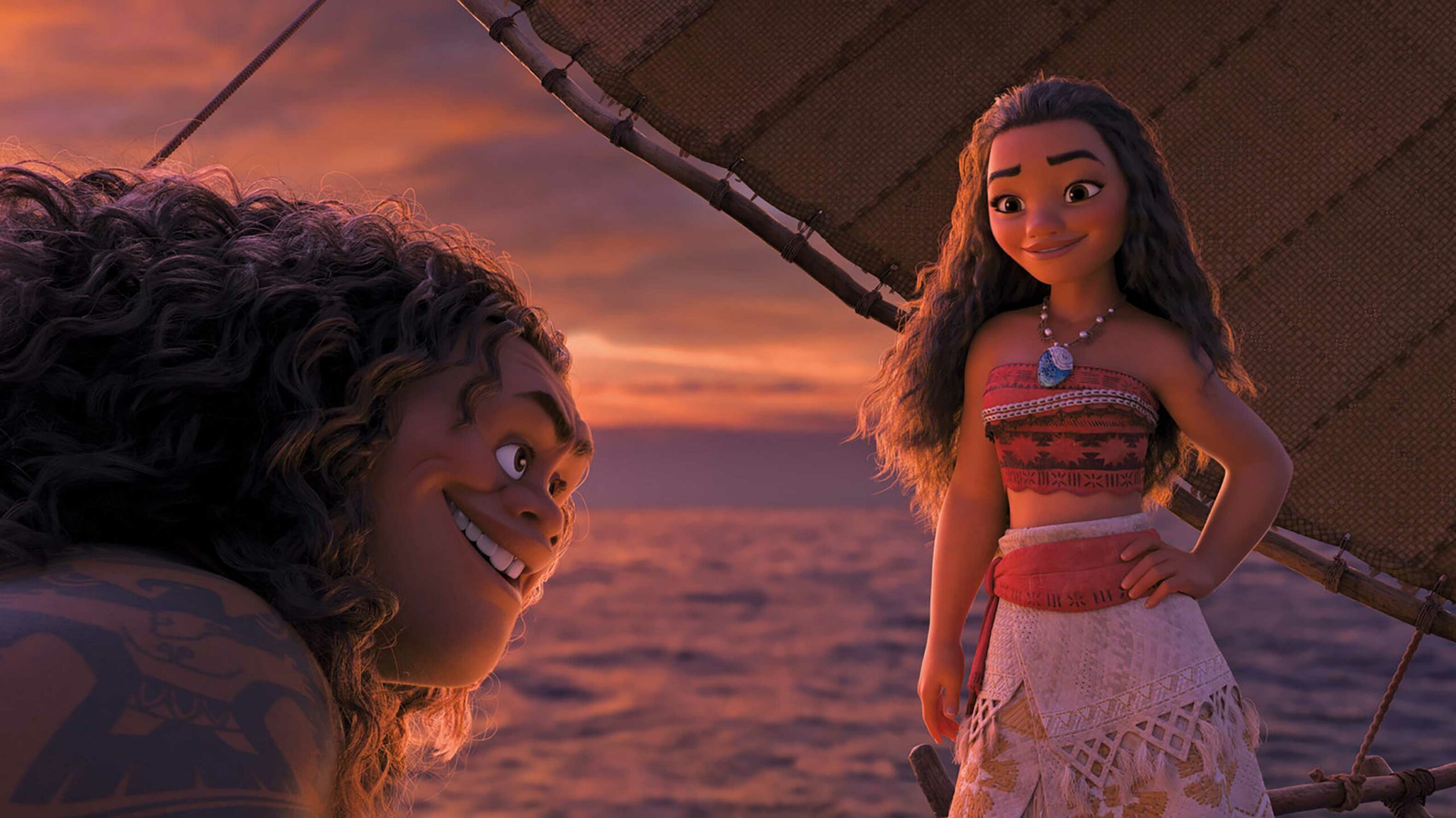 Walt Disney Animation Studios is expanding with a new studio based in Vancouver.

The Canadian branch will serve as a sister studio to Walt Disney Animation Studios in Burbank, California, which has produced such films as Frozen, Zootopia, Moana and Raya and the Last Dragon.

However, the Burbank studio will continue to focus exclusively on feature-length films and shorter projects like the Big Hero 6 Disney+ spin-off series Baymax! The studio’s next film, the Lin-Manuel Miranda musical Encanto, is set to hit theatres in November.

The new Vancouver division, meanwhile, will be tasked with creating “long-form series work and special projects.” Its first project will be the 2024 Moana musical Disney+ series that was revealed during its December 2020 Investor Day event.

Amir Nasrabadi, who recently served as executive vice president and general manager at Vancouver’s WildBrain (The Snoopy Show) will lead the Vancouver Disney animation studio. He also has prior experience working at Disney, as he previously oversaw Pixar Canada as vice president/general manager and was a finance lead at Walt Disney Animation Studios.

An official opening for Walt Disney Animation Studios Vancouver is set for January 2022. In the meantime, the studio is hiring via its LinkedIn page.

Finally, the company recently revealed Pixar’s next movie, Turning Red, which is written and directed by Toronto’s Domee Shi (the Oscar-winning short Bao), is set in the city and features the voice of Ottawa’s Sandra Oh.