Get ready to learn more about the House of Targaryen 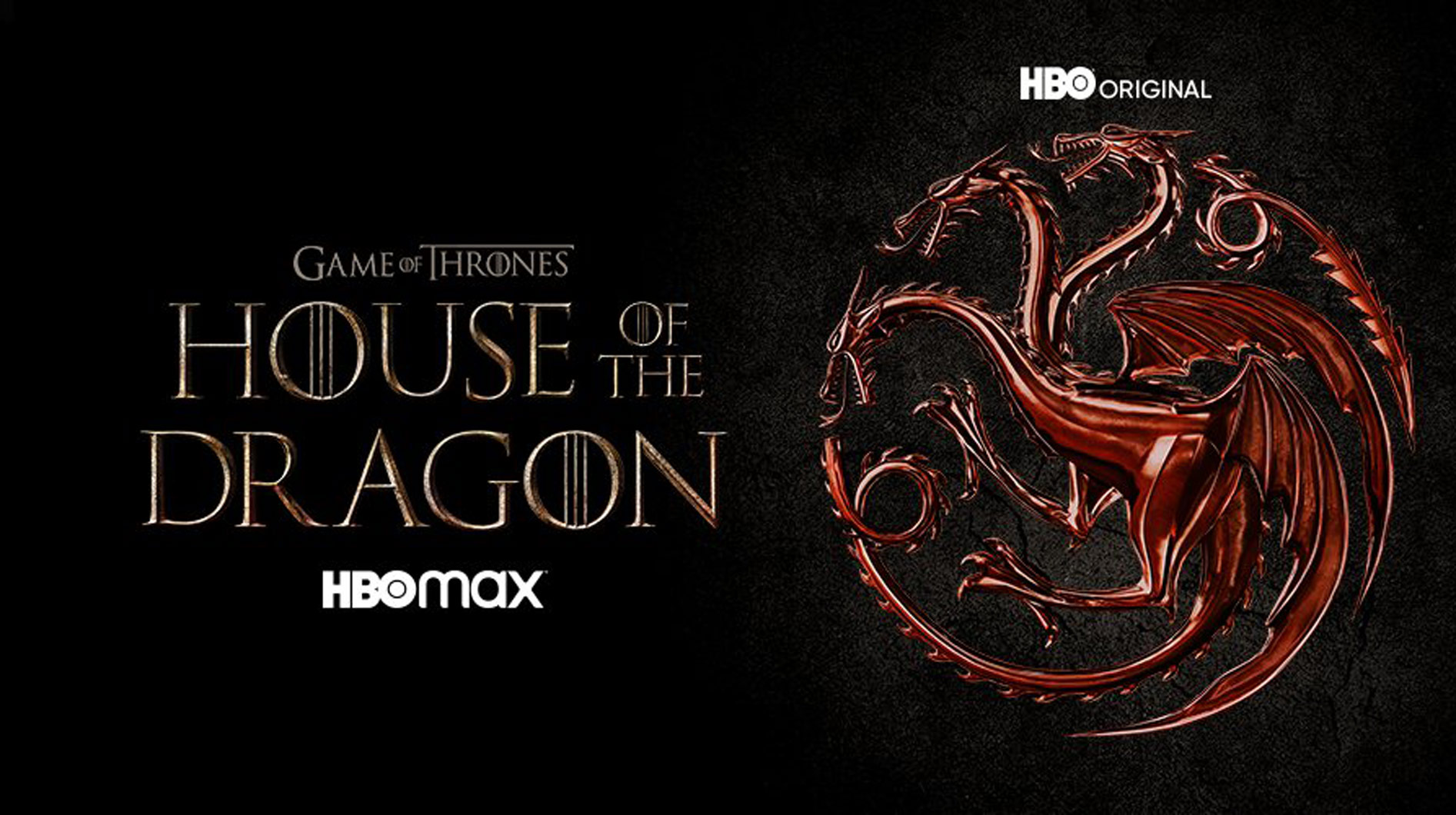 Game of Thrones prequel House of the Dragon is coming to Bell’s Crave streaming service on August 21st.

MobileSyrup has received a statement from a Crave spokesperson confirming that the series will hit the subscription platform on the same date as in the United States.

The series is set to air 300 years before the events of Game of Thrones and tells the story of the House of Targaryen.