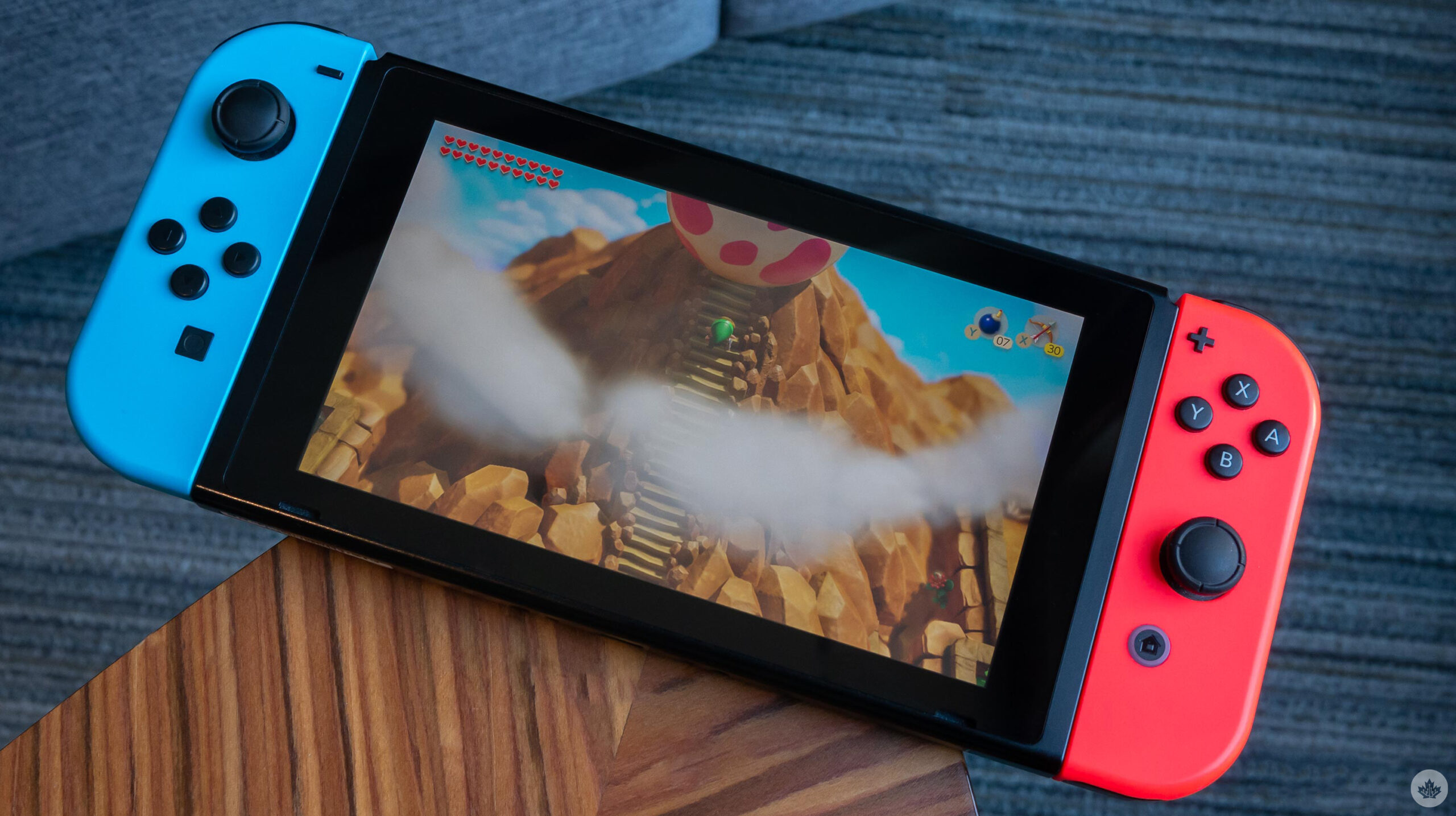 Take that headline in.

The Switch, Nintendo’s home console-portable hybrid system, has managed to outsell the Wii, a system that was a bonafide cultural phenomenon in the mid-2000s.

This is likely the clearest sign we’ve seen so far that the Switch has also evolved into a pop-culture gaming product, just like the Wii.

According to the Japanese gaming giant’s latest earnings report, the Switch’s lifetime sales now sit at 103.54 million units compared to the Wii’s 101.63 million. This also means that the Switch is now Nintendo’s top-selling home console of all time, though it still lags behind the DS line at 154 million and the Game Boy at 118 million.

Though many expected Nintendo to release a mid-generation update to the Switch earlier this year, given the system is approaching the five-year anniversary of its release, the fabled more powerful console has yet to materialize. Instead, the company released the Switch OLED model, a minor update to the Switch that features an OLED display.

Looking to the future, Pokémon Legends: Arceus just released last week and Kirby and the Forgotten Land launches in March.

Though the Switch’s sales remain impressive — especially in the face of the Xbox Series X and PlayStation 5 — it’s unclear how much longer Nintendo can maintain the system’s sales momentum, especially as Microsoft and Sony’s respective current-generation consoles start to hit their stride.