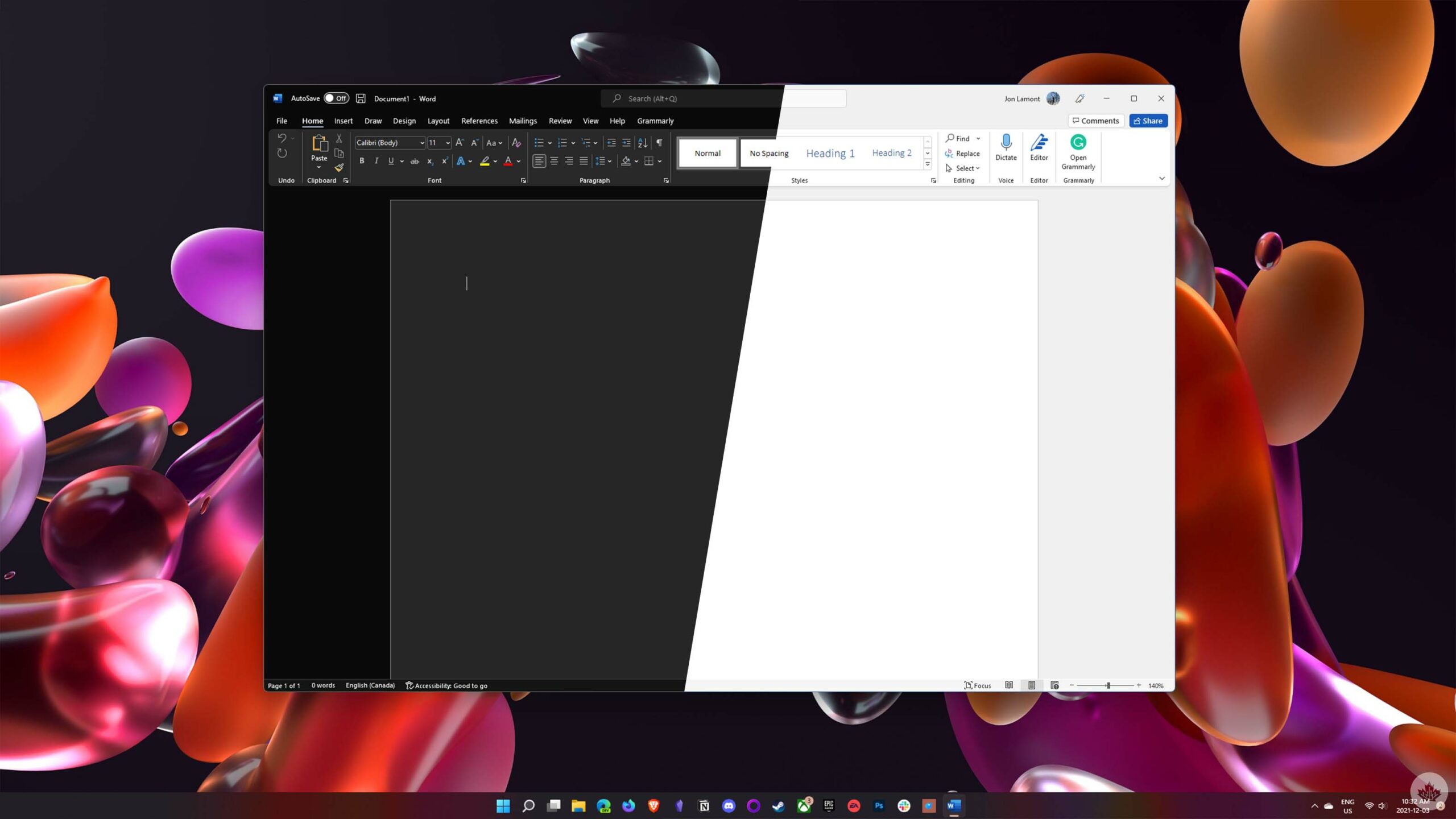 The Redmond, Washington-based company started testing the new UI in the summer. Primarily, the updated look brings Office apps in-line with Windows 11 with a more rounded look to buttons and the ‘ribbon’ bar. Additionally, the new UI features matching colours throughout — blue for Word, green for Excel, etc. 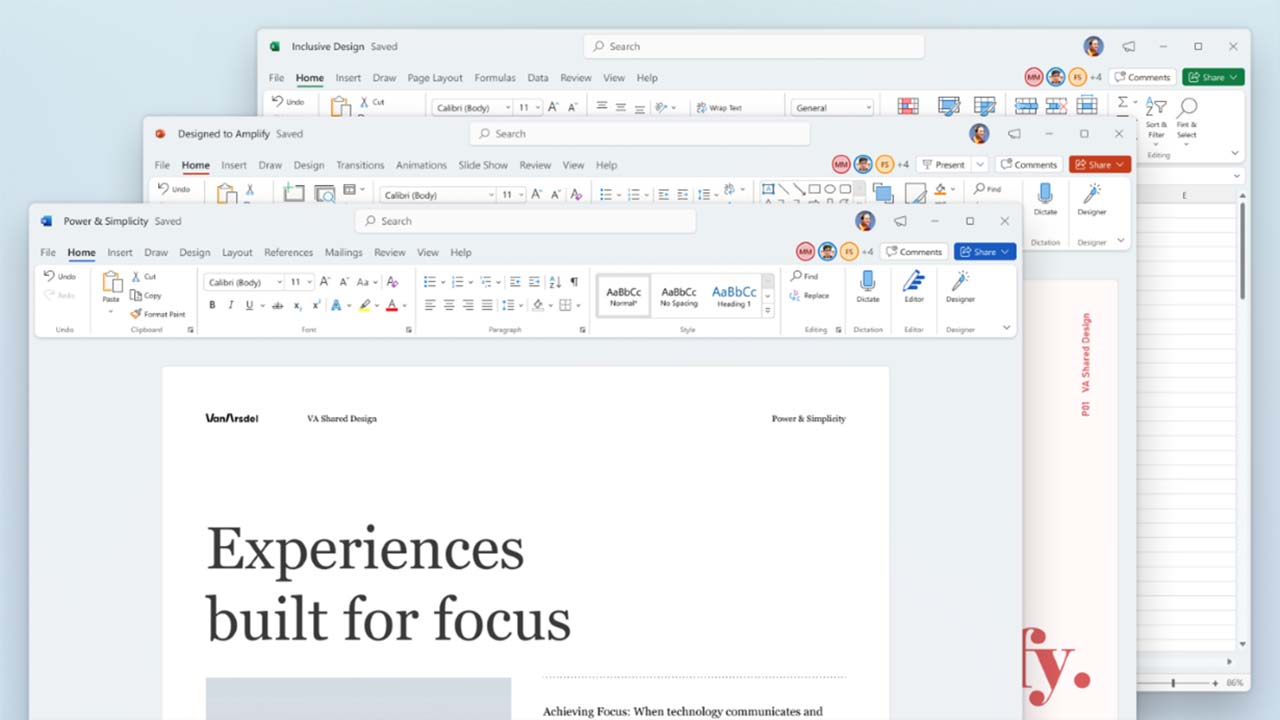 Another significant addition is that Office apps will now match your Windows theme settings. In other words, the new UI will swap between light and dark mode based on Windows settings, no need for users to mess with Office’s theme settings (or set up automated switching processes).

If you have Office 365 or Office 2021, you can toggle the new UI on or off using the ‘Coming Soon’ megaphone icon in the top-right corner. You may also get a pop-up letting you know about the new look — I received one on my desktop and on my laptop after launching Word and opening a document. Microsoft says that it enabled the new look automatically for about 50 percent of ‘current channel subscribers,’ but the change should be live for everyone.

Overall, most of the changes appear to be subtle. Most of them are visual, with (at least as far as I can tell) little change to functionality. That said, Microsoft previously teased more dramatic Office UI changes, which will likely hit the web versions of the apps first (Microsoft likes to test big new features there).

You can learn more about the refreshed Office UI here.