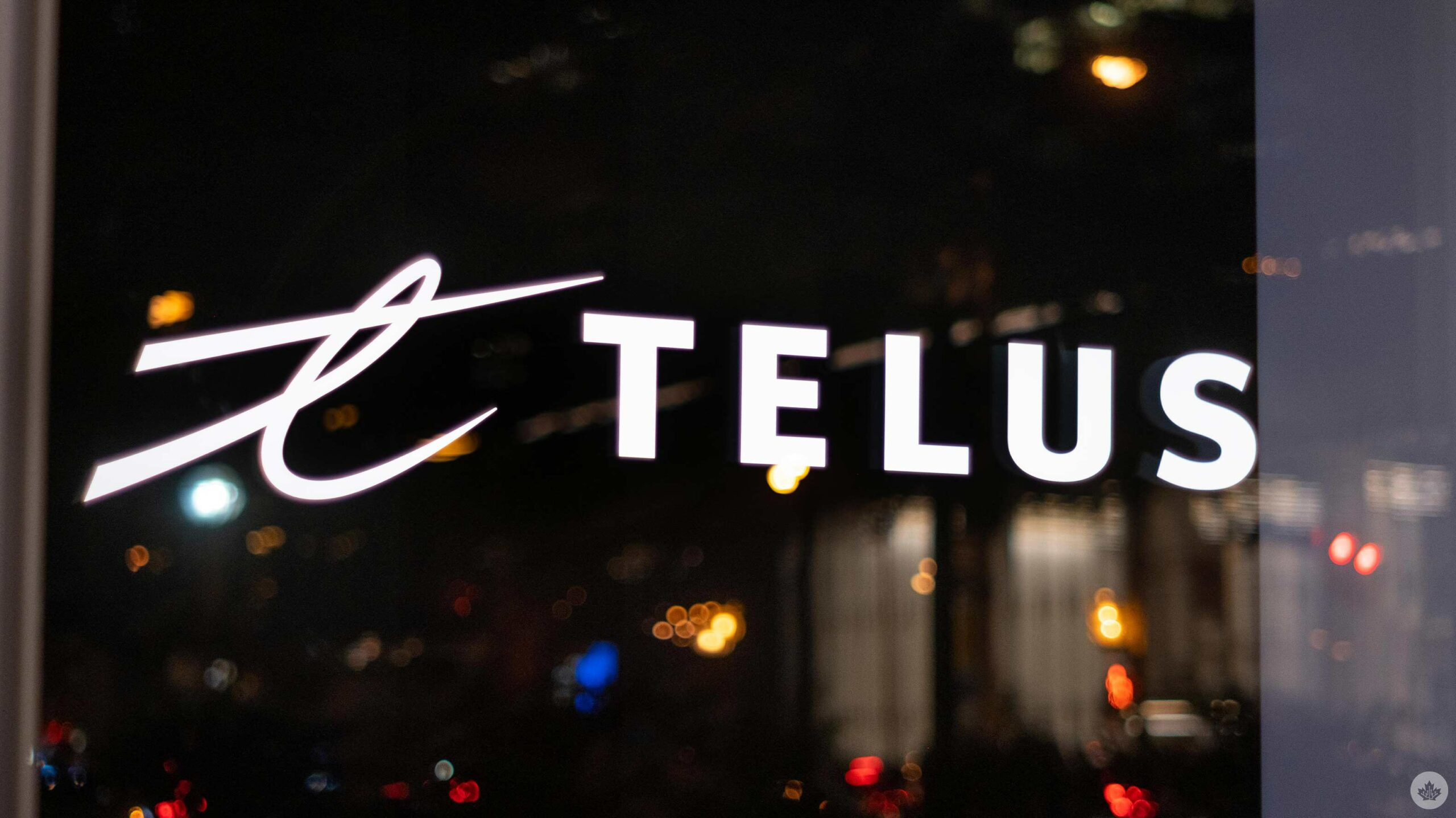 The expansions in the British Columbia and Alberta municipalities are part of larger investments the company is making through 2024.

“Indeed, the ongoing expansion of our next-generation 5G technology is bridging time and distance, allowing residents to live and work in any community without compromising productivity or economic opportunity,” president and CEO, Darren Entwistle, said in a press release.

The company is working with a number of vendors, including Samsung, Ericsson, and Nokia, to expand its network across the country. By the end of the year, 615 communities will have access to the 5G network, including an additional 135 communities in Alberta and 187 in British Columbia.

The company explains some of the benefits of this network over 4G are increased capacity, ultra-low latency and edge computing. These advancements help power enhanced health and education opportunities. Estimates show 5G will lead to the creation of 250,000 jobs and put $150 million towards the economy over the next two decades.