Xbox details its Black Friday sales, offers games up to 75 percent off

Even recently released games like Far Cry 6 are on sale 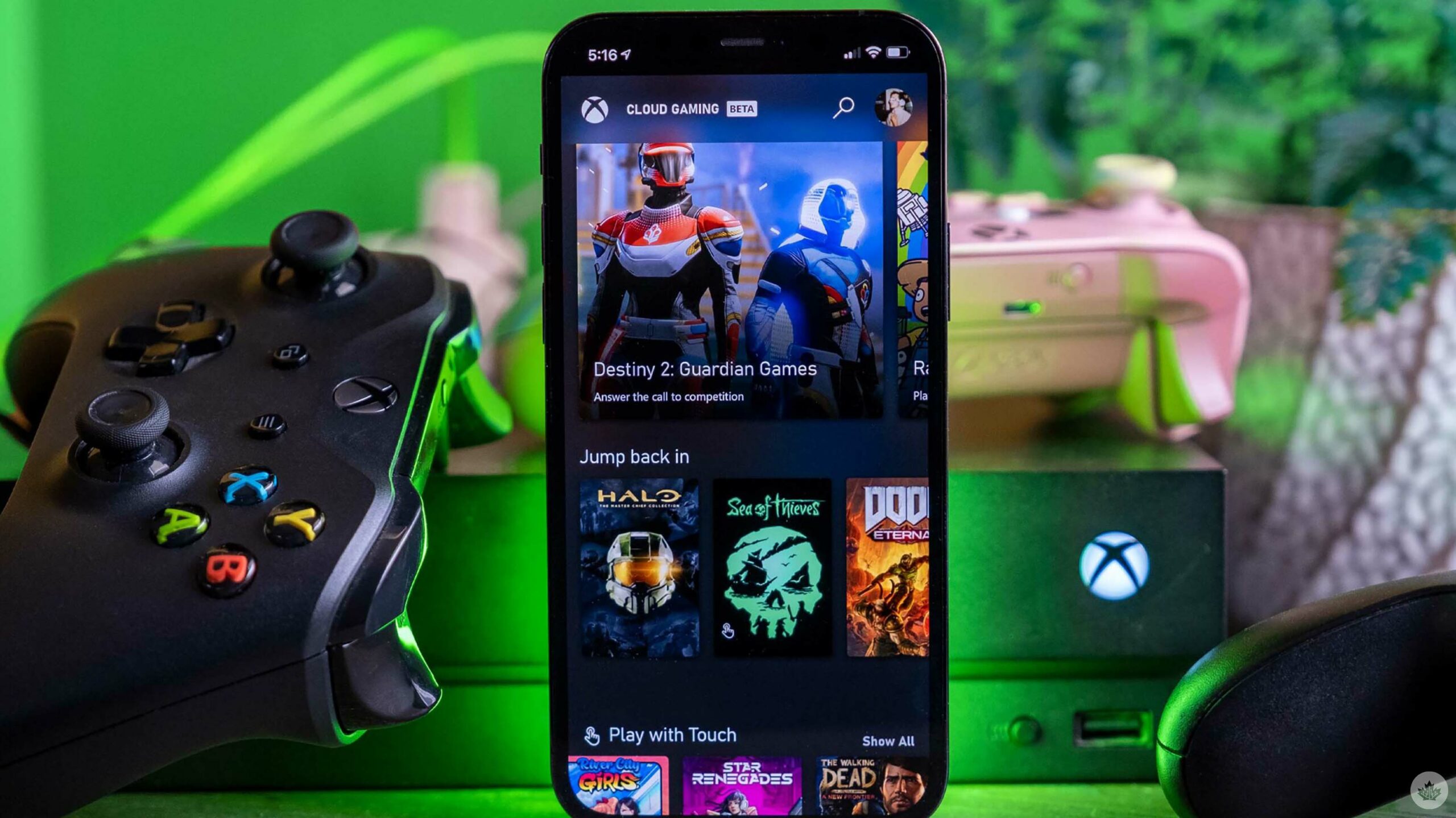 In the games department, the company has pledged to list around 700 digital games on sale for up to 67 percent off, while some PC games and Xbox originals are up to 75 percent off.

Some notable games on sale are as follows:

On top of the regular game deals, you can subscribe to three months of Xbox Game Pass for $1, giving you access to a few hundred games (Game Pass Ultimate typically costs $16.99 per month).

In the accessory space, there are discounts on HyperX gaming headsets and Mice for PC users. Of course, there are other discounts on third-party controllers, gaming hard drives and more. For example, the very cool Razer Kishi mobile controller is on sale for $109.

If you want to dive into the accessory deals you can do so here. All of the game deals are here and the full page outlining every sale is here.