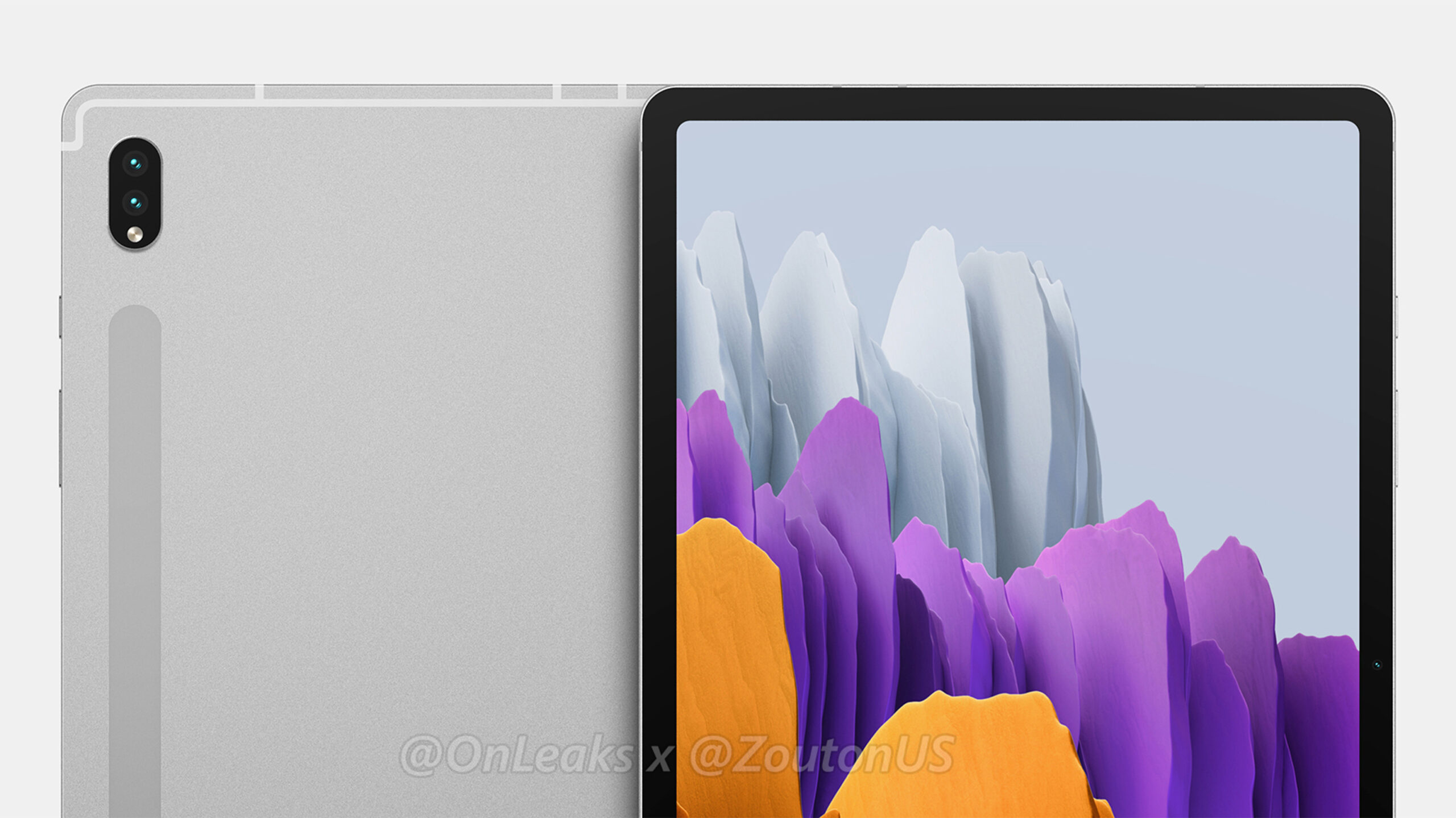 If the leaks are correct, the tablet will feature 11-inch display with a 1600 x 2560 pixel resolution. The leak also indicates that it features an LCD IPS panel, so it looks like Samsung’s 11-inch tablet won’t include the same display as the Tab S7+. That said, it will offer a 120Hz refresh rate.

The tablet is also rumoured to feature a Qualcomm Snapdragon 888 processor and an 8,000mAh battery. The battery will charge over 45W connection and offer some form of quick charging.

In terms of cameras, the leak suggests the Tab S8 will feature two shooters on the back with 13-megapixel and 5-megapixel sensors. On the front, there’s an 8-megapixel selfie shooter.

The leak also dinciates that the tablet will run Android 11 and is 6.24mm thick.

There’s no mention as to when we might expect the device to release, unfortunately. The last flagship Samsung tablet launched in the summer of 2020, so it’s unclear if this new one will come out soon or if the company plans to drop it next summer.

Since this leak seems pretty comprehensive, I’m leaning towards the tablet being revealed this winter.