The Bureau is looking for evidence of “practices that harm competition” 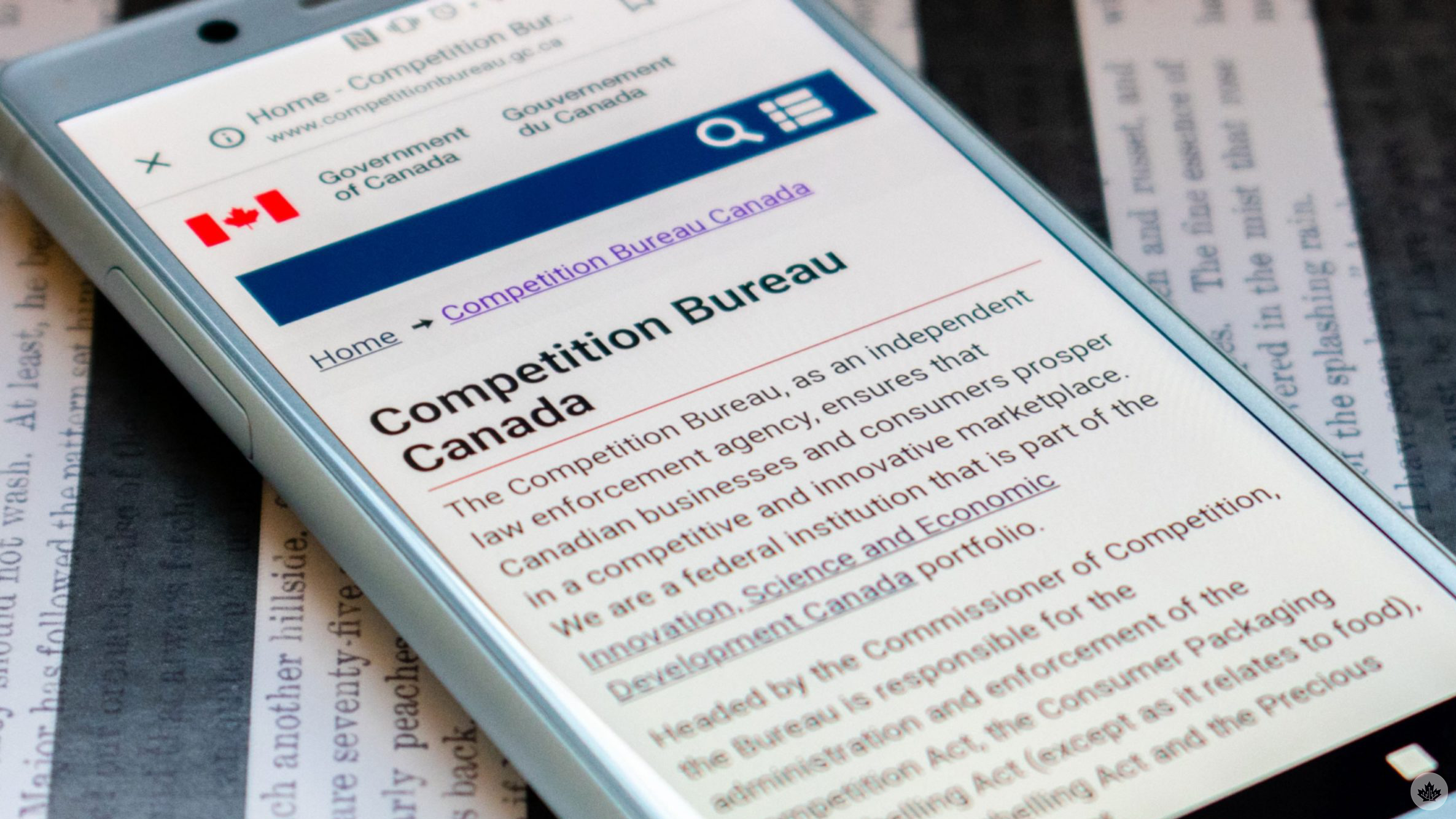 In a Friday press release, the independent law enforcement agency quietly announced it had successfully filed and obtained a court order through the Federal Court of Canada.

The court order will require that Google produce records and written information relevant to the Bureau’s investigation.

As to what the investigation is looking into, details remain somewhat vague.

The statement says that the investigation’s goal is to determine whether the American multinational tech behemoth has “engaged in certain practices that harm competition in the online display advertising industry in Canada.”

By harm, the Bureau is specifically referring to “impeding the success of competitors; and resulting in higher prices, reducing choice and hindering innovation for advertising technology (ad tech) services, and harming advertisers, publishers and consumers.”

Early reporting from The Wire Report suggests that the Bureau is looking for evidence of antitrust polices and strategies, based of a number of aggressive-sounding keywords (e.g. “crush”, “kill”, “hurt”) listed in the official court order:

A Federal Court judge has ordered Google to turn over a number of records over to the Competition Bureau, as part of the bureau's investigation into YouTube ad sales practices. An excerpt below. Story coming soon on @thewirereport pic.twitter.com/eCRopMnTry

The release also mentions the Competition Bureau’s previous investigation into Google’s advertising practices, which launched in 2013.

The three-year investigation was discontinued in April 2016, the Bureau concluding “that there is no compelling evidence to suggest this conduct has excluded rivals or harmed Canadian publishers or advertisers, or that it has resulted in a substantial lessening or prevention of competition in this market.”

If the Competition Bureau has gone to the trouble of opening another investigation and obtaining a court order, it seems likely that new evidence or allegations have emerged since then.