Smartphone like the Zenfone 8, ROG Phone 3 and ROG Phone 5 are gettingAndroid 12 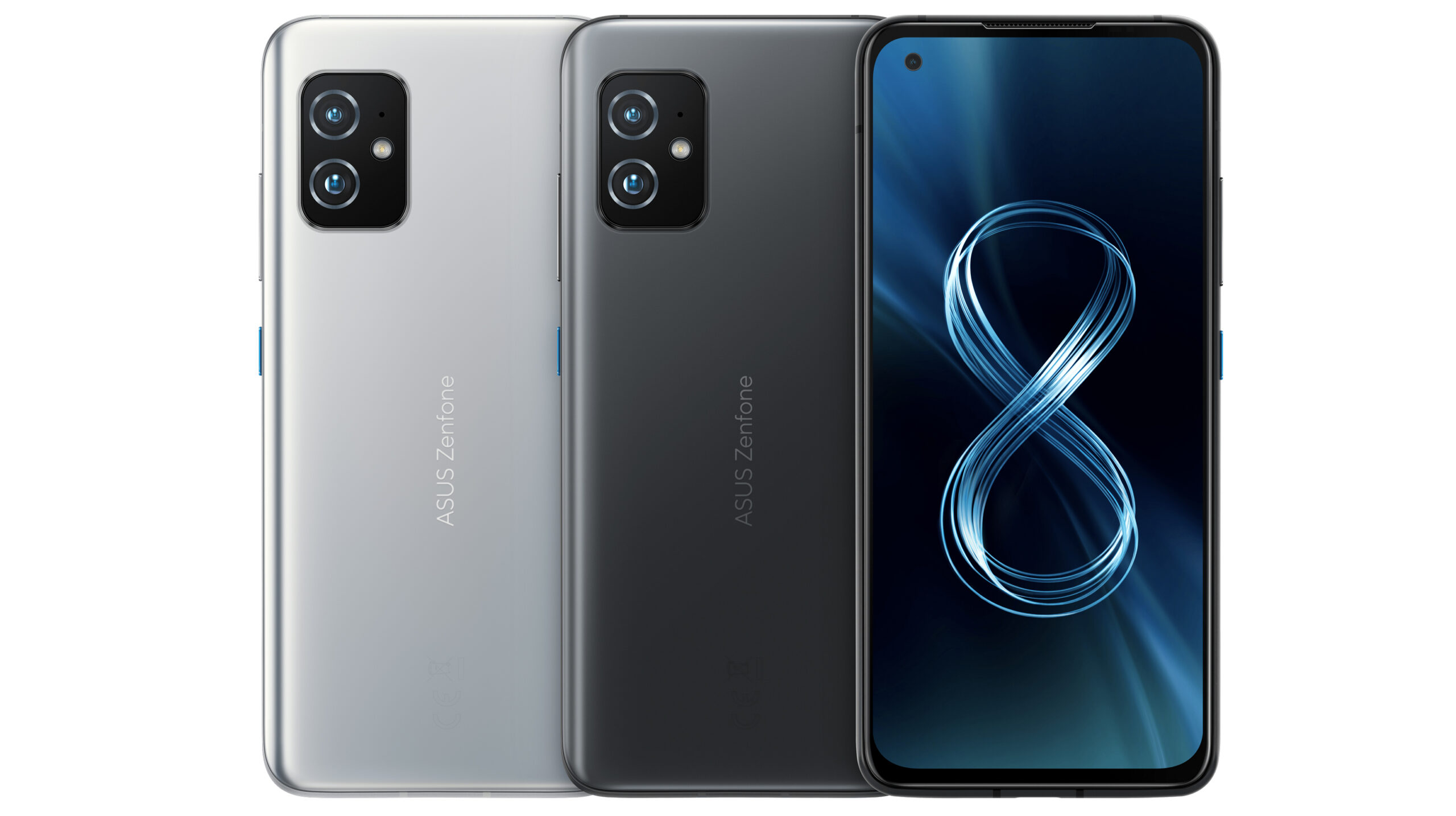 Asus says that its Android 12 update will include battery and performance management features, as well as ZenUI-functionalities like easier navigation, streamlined control panels, increased visibility and customization updates.