For the time being, the phones are only available for purchase in mainland China and Taiwan 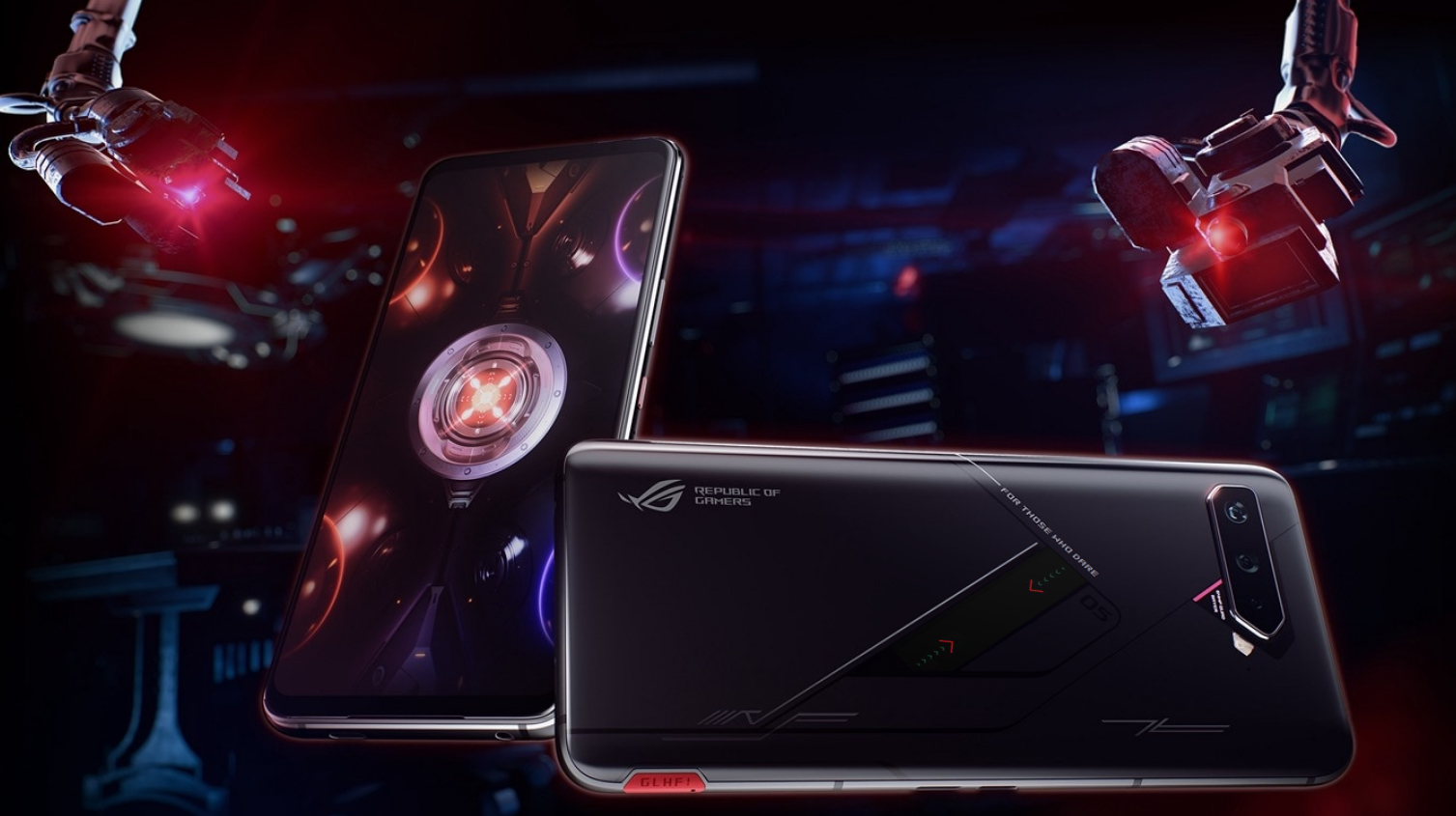 The ROG Phone 5 series is already rather powerful for a gaming smartphone, so there isn’t much that Asus needed to upgrade right now. But here we are anyway.

One of the main upgrades with the new 5S and 5S Pro is that they are powered by the new Snapdragon 888+ processor. The 888+ has one prime core clocked at 2.995GHz, as opposed to the Snapdragon 888’s 2.84GHz. Other enhancements include improved artificial intelligence and machine learning capability. Additionally, the touch sampling rate for the phone’s screen has been upgraded from 300Hz on the ROG Phone 5 series to 360Hz on the new series.

Apart from the new processor and upgraded touch sampling rate, the ROG Phone 5s Pro has received a significant makeover. Similar to the ROG Phone 5 Ultimate, the 5S Pro too now has a “ROG Vision” AMOLED display along with two touch-sensitive sensors on the back of the phone.

The phone is still running ROG UI, which is based on Android 11, but it should be upgraded to Android 12 when the new OS is widely available. Further, Asus says that the ROG Phone 5s series will replace the ROG Phone 5 when the latter goes out of stock.

The ASUS ROG Phone 5s is available in a number of RAM and storage configurations, while the ASUS ROG Phone 5s Pro is only available in a top-of-the-line 18GB RAM and 512GB storage variant. For the time being, the phones are only available for purchase in mainland China and Taiwan. There is no official announcement on availability in Canada just yet, but we expect the new phones to launch here sooner or later.