Horizon? Meta? The Facebook 2: The Sequel? Place your bets now! 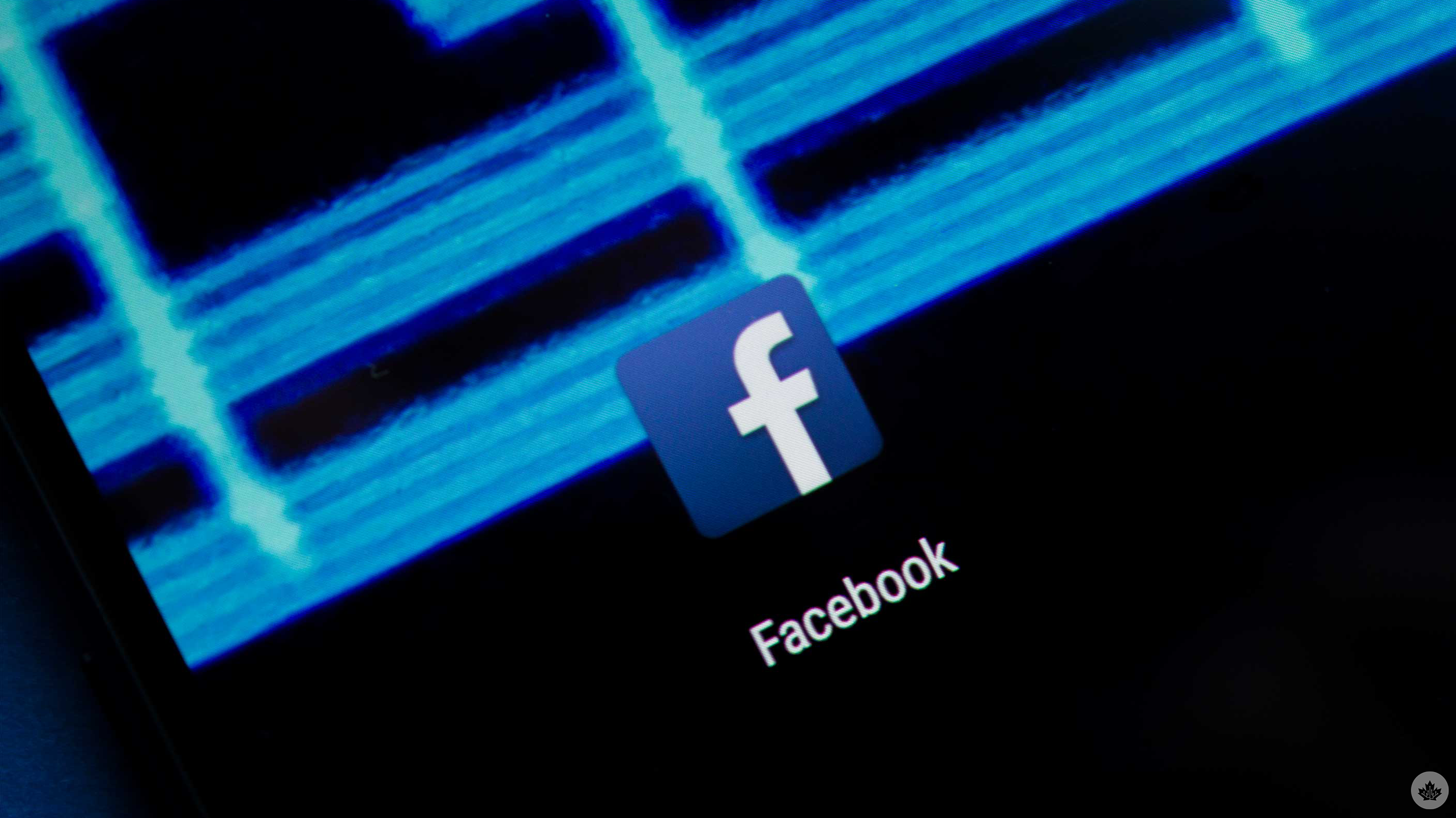 The Verge is reporting that Facebook plans to rebrand with a new company name sometime in the next week.

Speaking to a source “with direct knowledge of the matter,” the name is expected to officially drop either during or in the lead-up to Facebook’s annual Connect conference, which is scheduled for October 28th.

The purpose of the rebrand would likely be to distinguish Facebook as a parent company from its many digital offspring, including Instagram, WhatsApp, and Oculus VR.

If the report is true, and all signs point to yes, the upcoming announcement would be a similar move to Google’s 2015 decision to launch Alphabet and reorganize into a multi-company collective.

Naturally, rumours are flowing as to what Facebook’s new company name could be.

One top contender is “Horizon”, based on Facebook’s recent decision to redub its in-development VR video game and VR workplace to Horizon Worlds and Horizon Workrooms, respectively.

Also in the running is “Meta,” the current name of the Chan Zuckerberg Initiative’s biomedical research discovery tool. Bloomberg noted how the meta.com already redirects to meta.org, implying that the company could be trying to snatch up any major online real estate already using the word.

Assbook and Facepalm are trending.

Finally, in case Facebook CEO Mark Zuckerberg is still taking suggestions, Twitter users are sharing their creative name ideas for a company which, in recent weeks alone, has been a target of global outrage over service outages and policies so actively harmful to users that Canada’s NDP wants to create national social media watchdog to keep it in check.