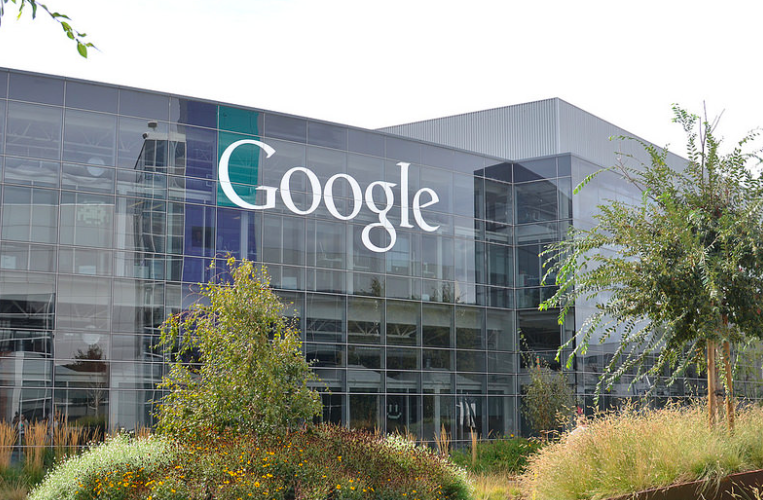 Google will officially become Alphabet when the markets close later today, the company announced this morning via its investor relations webpage.

The move, which was initially announced back in early August, will see the search giant reorganize into a multi-company collective led by Larry Page. Google will become the largest subsidiary in that collective, freeing it up to focus search and Android, while other companies like Nest remain independent and focus on their own projects.

As we wrote about when the change was first announced, it’s unlikely this move will affect the day-to-day operation of Google proper, but there will be some changes that investors will notice.

The name of the company’s common and capital stock will change to reflect the new Alphabet moniker — though the symbols that represent those stocks will remain GOOG and GOOGL, respectively. 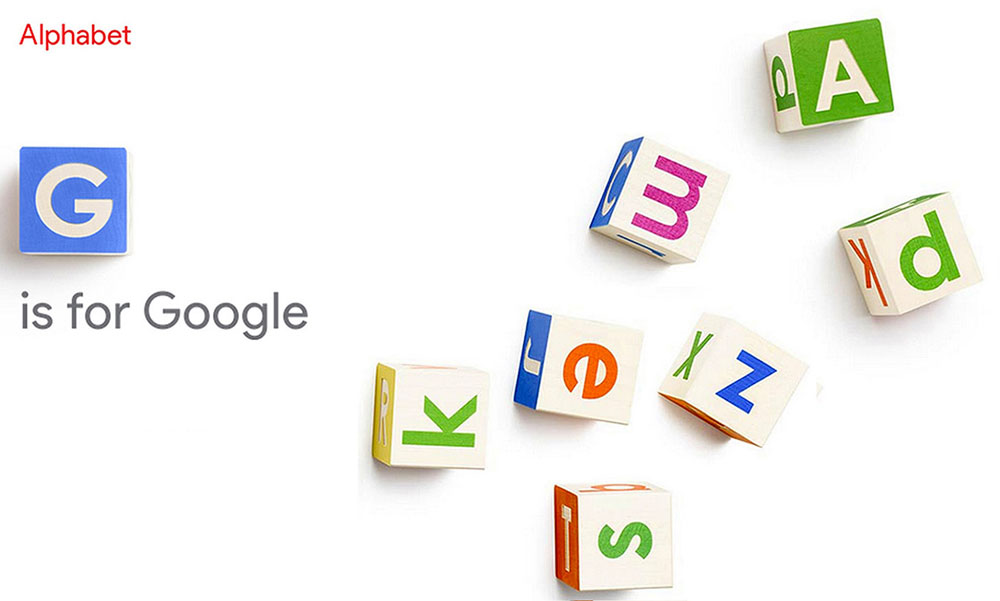 Moreover, starting in fiscal Q4 2015, Alphabet will likely start differentiating earnings by company, likely noting what Google contributes to its financials separately from all the other companies it owns.