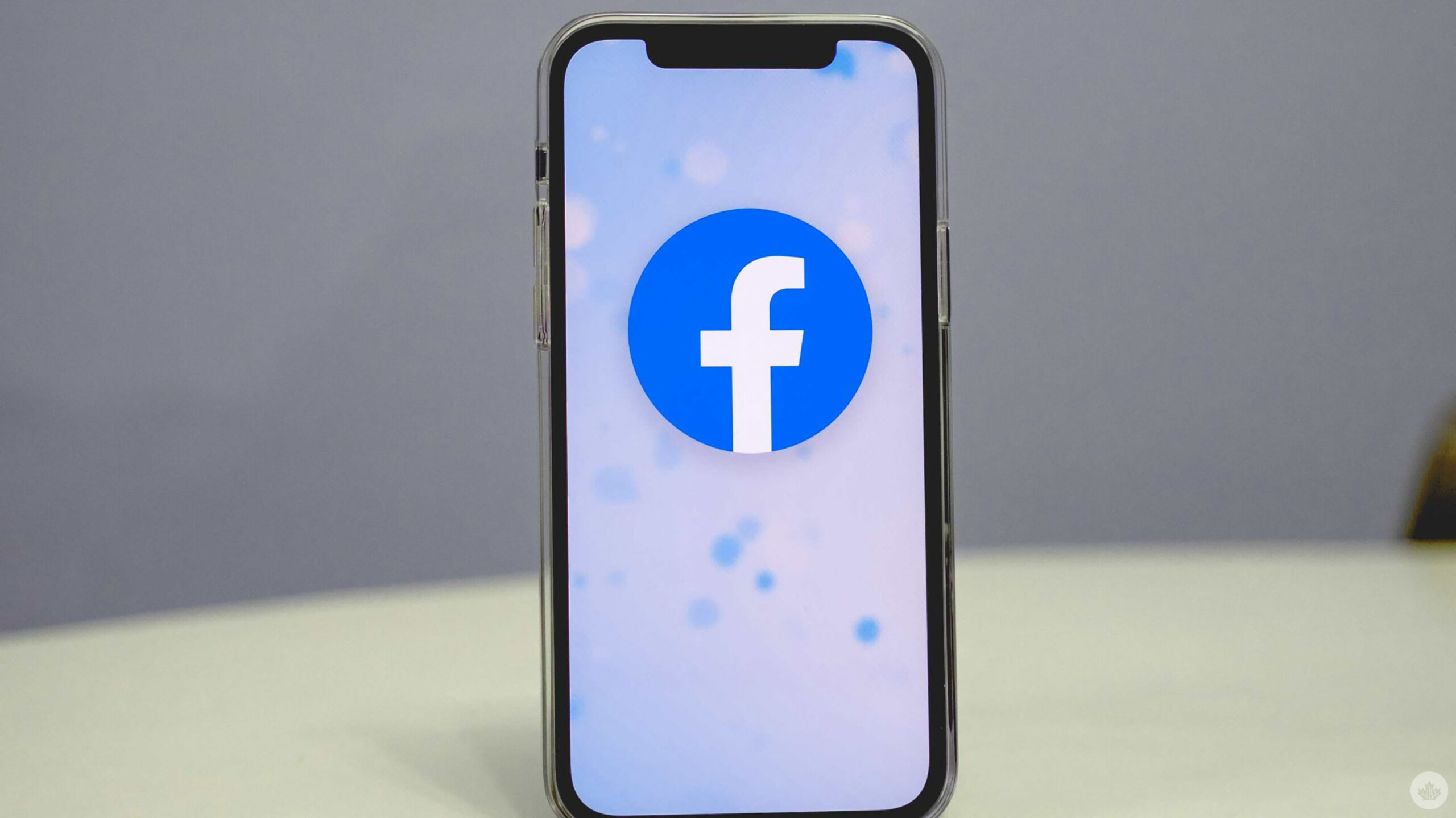 To the huge community of people and businesses around the world who depend on us: we're sorry. We’ve been working hard to restore access to our apps and services and are happy to report they are coming back online now. Thank you for bearing with us.

Update 04/10/2021 4:53 pm ET: Mike Schroepfer, Facebook’s CTO, recently tweeted that the social media giant is working as fast as possible to debug and restore its various platforms. According to The Verge, Facebook is sending engineers to its data centers to fix the problem.

Cloudfare senior vice president Dane Knecht recently tweeted that Facebook’s border gateway protocol has been withdrawn from the internet. BGPs are what are used for networks to select the best path to deliver internet traffic.

. @Facebook DNS and other services are down. It appears their BGP routes have been withdrawn from the internet. @Cloudflare 1.1.1.1 started seeing high failure in last 20mins.

The National’s Joyce Karam reports that Facebook’s current issues are unlikely related to a hack. Further, she says that some Facebook employees are unable to enter the company’s office due to their key cards not working.

We’re aware that some people are having trouble accessing our apps and products. We’re working to get things back to normal as quickly as possible, and we apologize for any inconvenience.

Outage tracking service DownDetector indicates a significant spike in Facebook, Messenger, Instagram and WhatsApp issue reports. Even Facebook’s Workplace variant is down. Oculus is also down, and users are unable to load games they’ve already installed.

In my experience, Instagram messages aren’t sending and my feed won’t update. Facebook also won’t load at all, and I’m unable to log into my RayBan Stories.

It’s unclear what the cause of Facebook’s latest outage is. The last time the media giant’s several platforms went down was on May 19th.