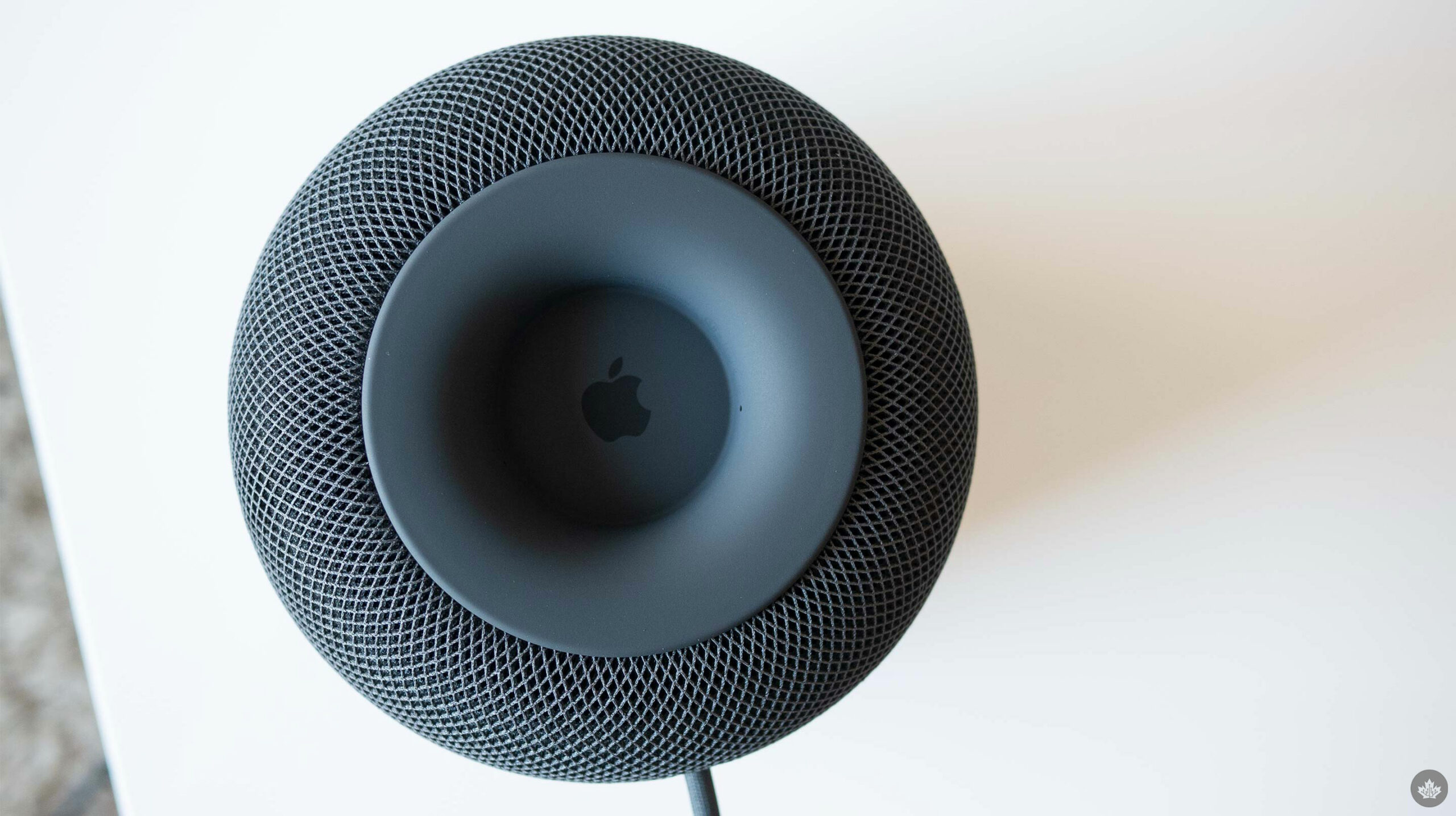 The original HomePod, which released in Canada back in 2018, was discontinued by Apple earlier this year in favour of the HomePod mini. However, if you’re still in the market for the larger counterpart, you’re in luck.

As first spotted by iPhoneinCanada, Costco Canada is currently selling the Space Grey HomePod for $349, marking a $50 discount from Apple’s old $399 price tag.

When Apple discontinued the HomePod, it said that units that are still in stock will continue to be sold. With that in mind, it seems like Costco has had a big batch of the HomePods just sitting around. Apple also stated that the HomePod will still receive regular software updates, making this still a somewhat solid purchase.

“If you’re an Apple user through and through, the HomePod is your best option,” said MobileSyrup managing editor Patrick O’Rourke in his review of the original HomePod from back in 2018.

Learn more about the smart speaker or purchase it from Costco here.

MobileSyrup utilizes affiliate partnerships. These partnerships do not influence our editorial content, though MobileSyrup may earn a commission on purchases made via these links