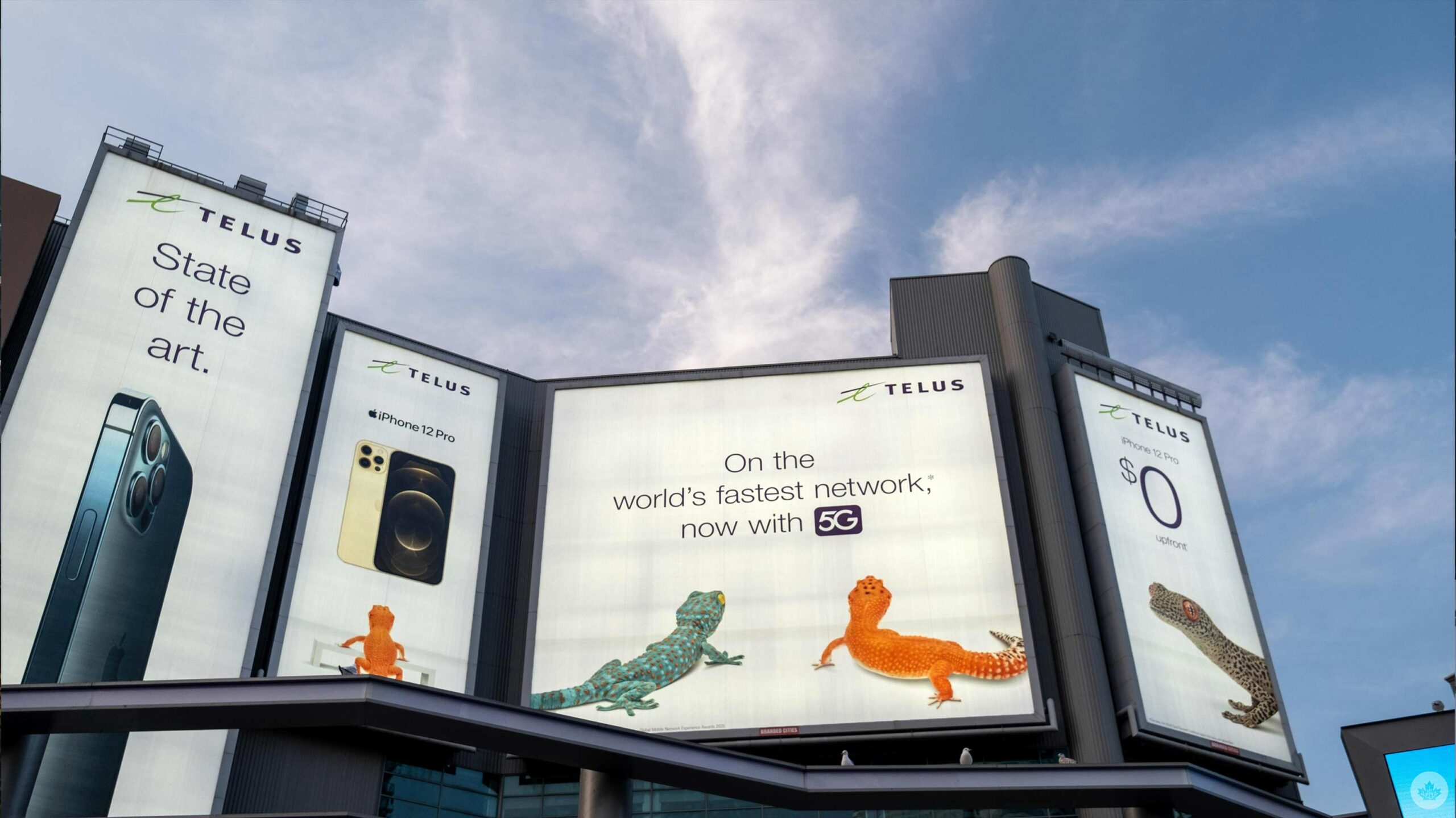 Telus has extended its 5G internet network to five communities on Vancouver Island in British Columbia.

Residents and businesses in Campbell River, Comox, Courtenay, Cumberland, and Saanich now have access to the carrier’s 5G internet services.

According to the press releases, this expansion is funded through a $13 billion investment from Telus announced back in May 2021.

The purpose of the investment is to improve the west coast telecom giant’s infrastructure and operations, specifically in B.C., from now through to 2024

The press releases also state that Telus has invested over $47 billion in “technology and operations” in B.C. since 2000.