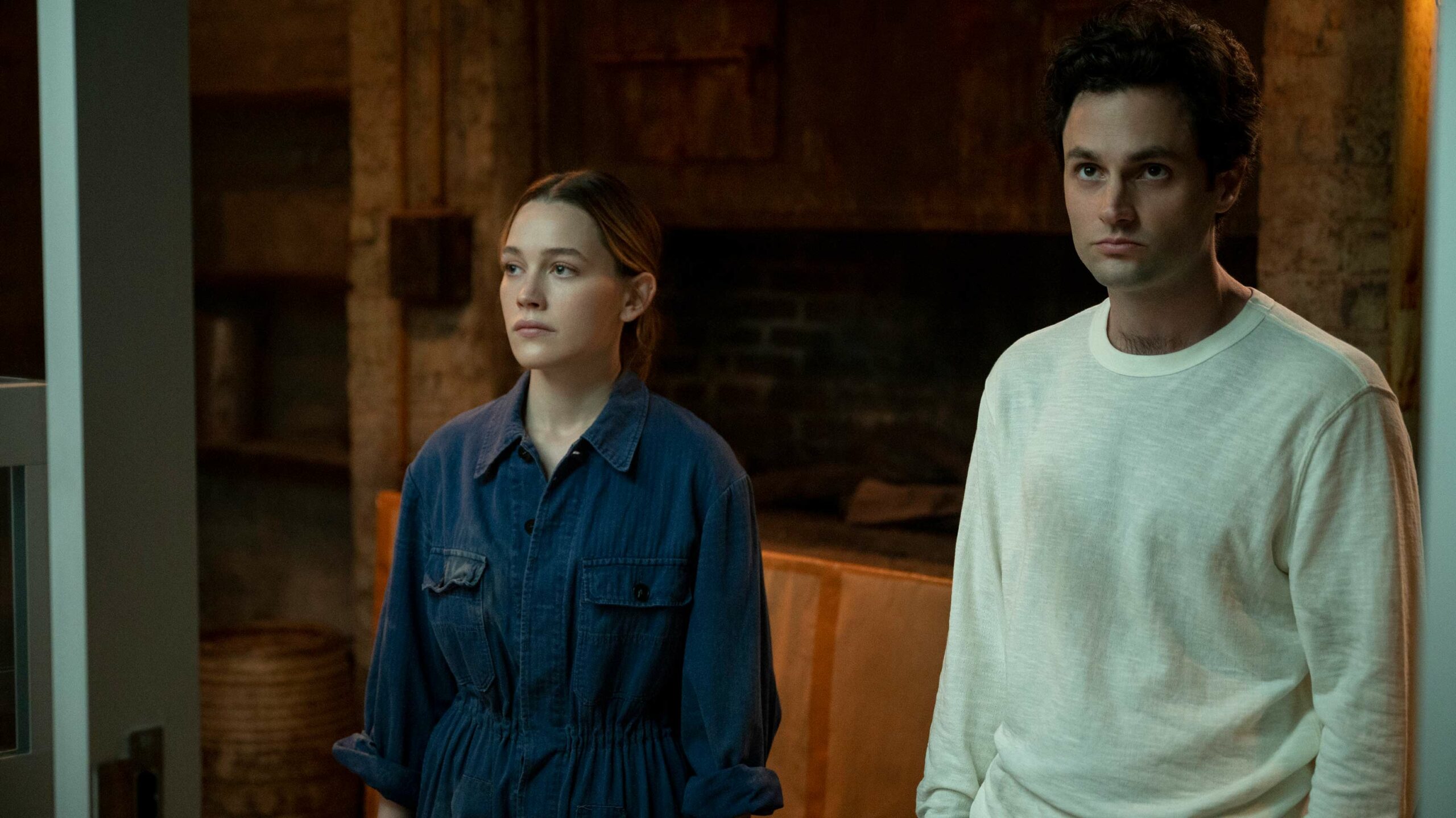 I Know What You Did Last Summer [Amazon Original]

After covering up a fatal accident, a group of friends is stalked by a brutal killer.

Stream I Know What You Did Last Summer here.

Another 12 drag queens compete for the title of “Canada’s Next Drag Superstar.”

Brooke Lynn Hytes, Brad Goreski, Amanda Brugel and Traci Melchor are the regular judges, while one celebrity guest judge will join each week.

Spiral: From the Book of Saw

A group of cops pursues a Jigsaw copycat killer, only to get entangled in his sinister games.

This week in Disney+ news: Marvel’s Hawkeye is getting a special two-episode premiere in November on Disney+.

During the Edo period of Japan, a human ronin teams up with an orc to save an elf orphan.

A spin-off of the 2017 Will Smith film Bright, Samurai Soul was directed by Kyōhei Ishiguro (Your Lie in April) and features Mississauga, Ontario’s own Simu Liu (Shang-Chi and the Legend of the Ten Rings) in the English dub and Yuki Nomura (Yakuza video game series) in the Japanese voiceover.

The Movies That Made Us (Season 3) [Netflix Original]

With Halloween and Christmas fast approaching, Netflix is offering a behind-the-scenes look at the making of several themed movies, including Halloween (1978), Aliens, Friday the 13th, The Nightmare Before Christmas and Elf.

After marrying Love and raising a baby with her in a new home, Joe’s efforts to live a normal domestic life are thwarted when the family reverts to its sinister dark habits.

It’s worth noting that the series was just renewed for a fourth season.