The Japanese gaming giant should probably stop leaking its own games 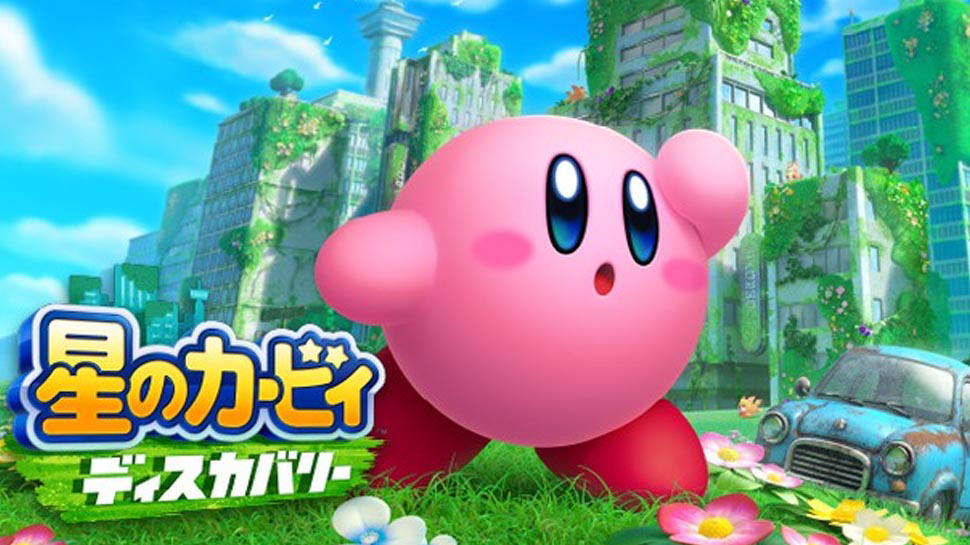 It seems Nintendo now has a history of accidentally leaking its biggest upcoming games.

A few hours ahead of Nintendo’s upcoming Direct, a new Kirby title was briefly added to the gaming giant’s Japanese ‘upcoming releases‘ page featuring a title called something along the lines of Kirby Discovery of the Stars or Kirby’s Dream Land Discovery.

As expected, Nintendo has already removed the page, but Nintendo Life was able to snap a screenshot of the game’s title card.

We won’t have to wait long to know for sure what Nintendo has planned, given that its next Nintendo Direct is set to stream tonight at 6pm ET/3pm PT.

Rumours indicate that the Direct may feature the reveal of Game Boy titles coming to the Switch, the final Smash Bros. Ultimate character, additional information about Splatoon 3 and more.