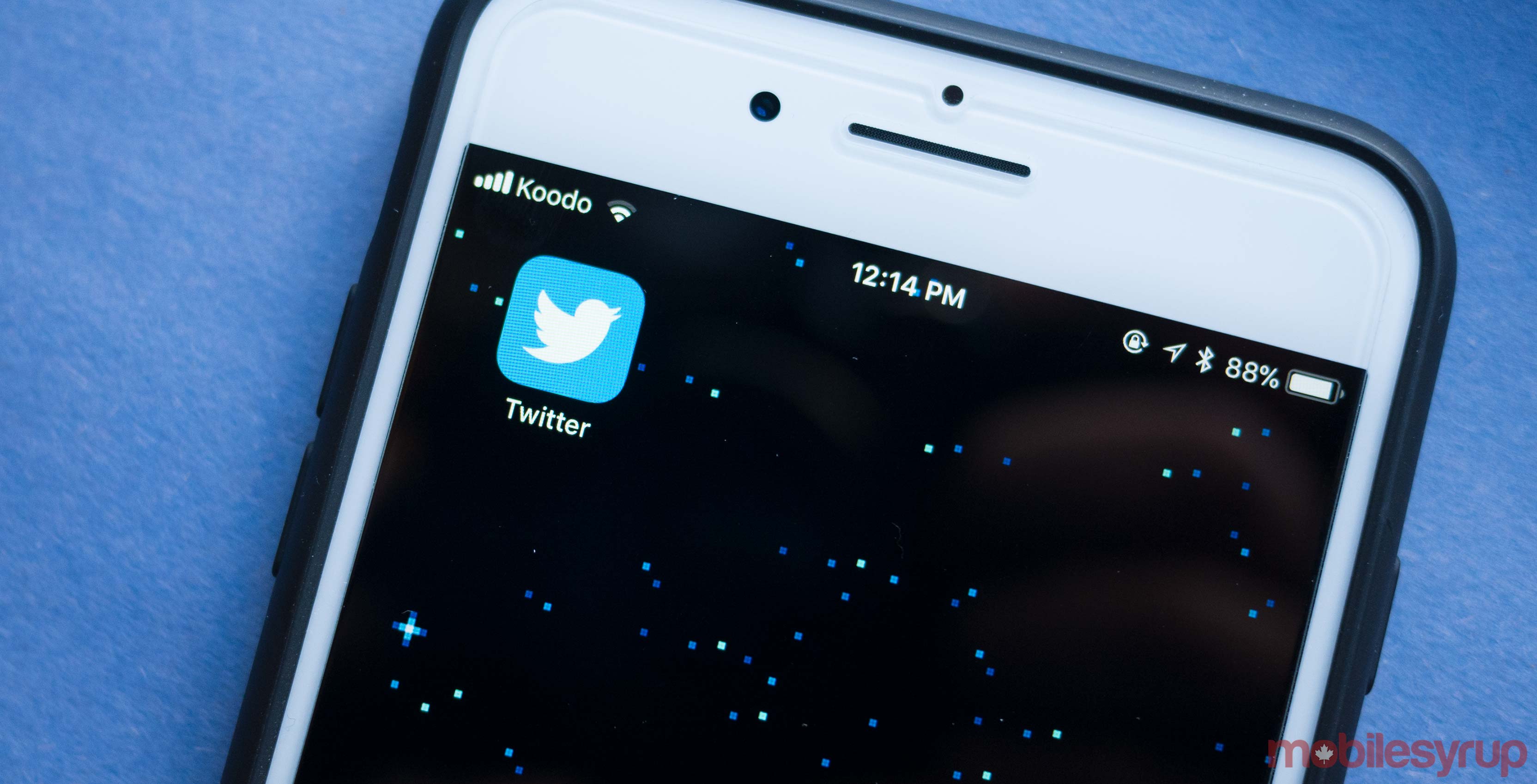 Twitter revealed last Monday that it was following Google and Facebook by banning cryptocurrency ads, and that ban is now set to come into effect.

The new Twitter policy will come into effect as of March 27th, 2018 and will see  cryptocurrency related ads included on Twitter’s list of restricted financial services.

This move will effectively bans the advertisement and sale of initial coin offerings (ICOs) and cryptocurrency tokens.

While the policy starts today, it “will be fully enforceable among all advertisers within a month,” a Twitter representative told the Verge.

The new policy is part of Twitter’s larger push to help its users stay safe when navigating its site. Earlier in March, Twitter banned a handful of accounts that were impersonating popular people within the technology industry, like Elon Musk, John McAfee and the founder of Ethereum Vitalik Buterin.

The ban on cryptocurrency ads will ideally stop scammers, but Twitter will allow some ads to appear as long as they’re from a recognized or licensed institution.

The Canadian section of the policy states that “advertisers wishing to promote Securities products must hold licenses from the appropriate licensing authorities.”

While internet advertising giants have taken a stance on cryptocurrency ads, a report from SimilarWeb says that only around one percent of traffic to cryptocurrency exchange websites comes from ads. Most traffic comes from coinmarketcap.com.

However, this report doesn’t show how many people are falling for scams that are disguised as Cryptocurrency ads, which is what Twitter hopes to combat by banning the ads themselves.