N64 (and Sega Genesis!) games are coming to Switch Online 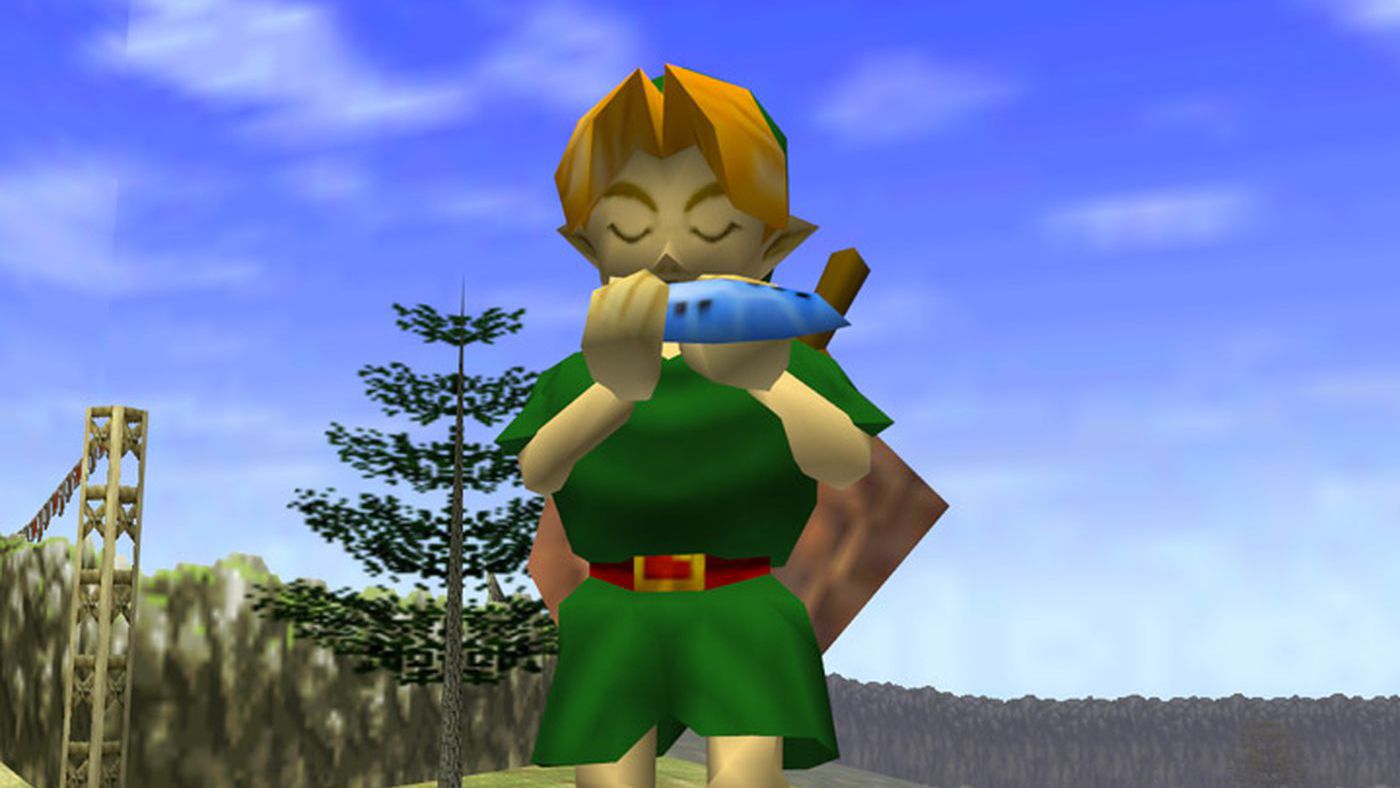 Altogether, the show ran for just over 40 minutes and brought with it a slew of Switch game announcements and other reveals.

You can watch the show above. Of course, there was quite a bit shown off at a breakneck pace, so here’s a far quicker rundown of everything was featured, in order:

And there you have it! That doesn’t account for the upcoming Smash and Animal Crossing streams, or other notable releases like Pokémon Brilliant Diamond and Shining Pearl (November 19th) and Shin Megami Tensei V (November 11th).

The Switch OLED is also set to release on October 8th alongside Metroid Dread. Stay tuned to MobileSyrup for full coverage on the Switch’s stacked release calendar.