This October we're expected to get Netflix Originals like You season 3, Army of Thieves and Bright: Samurai Soul 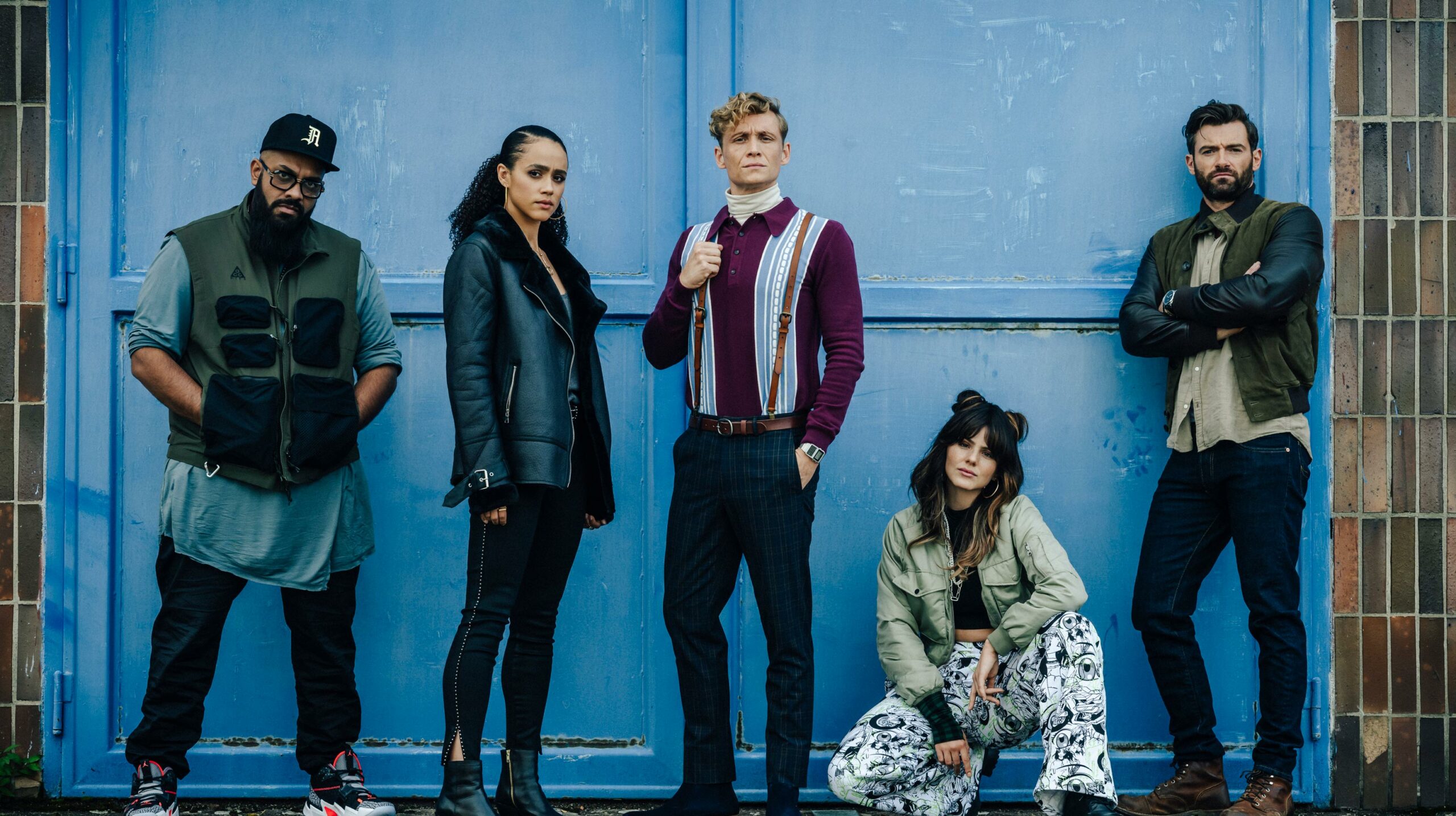 This October, TV shows and movies like Army of Thieves, On My Block season 4, Bright: Samurai Soul, Sex, Love and goop, Locke & Key, Dynasty season 4 and You season 3.