Taking two years to release an app update after first stating it's coming soon, is so Google 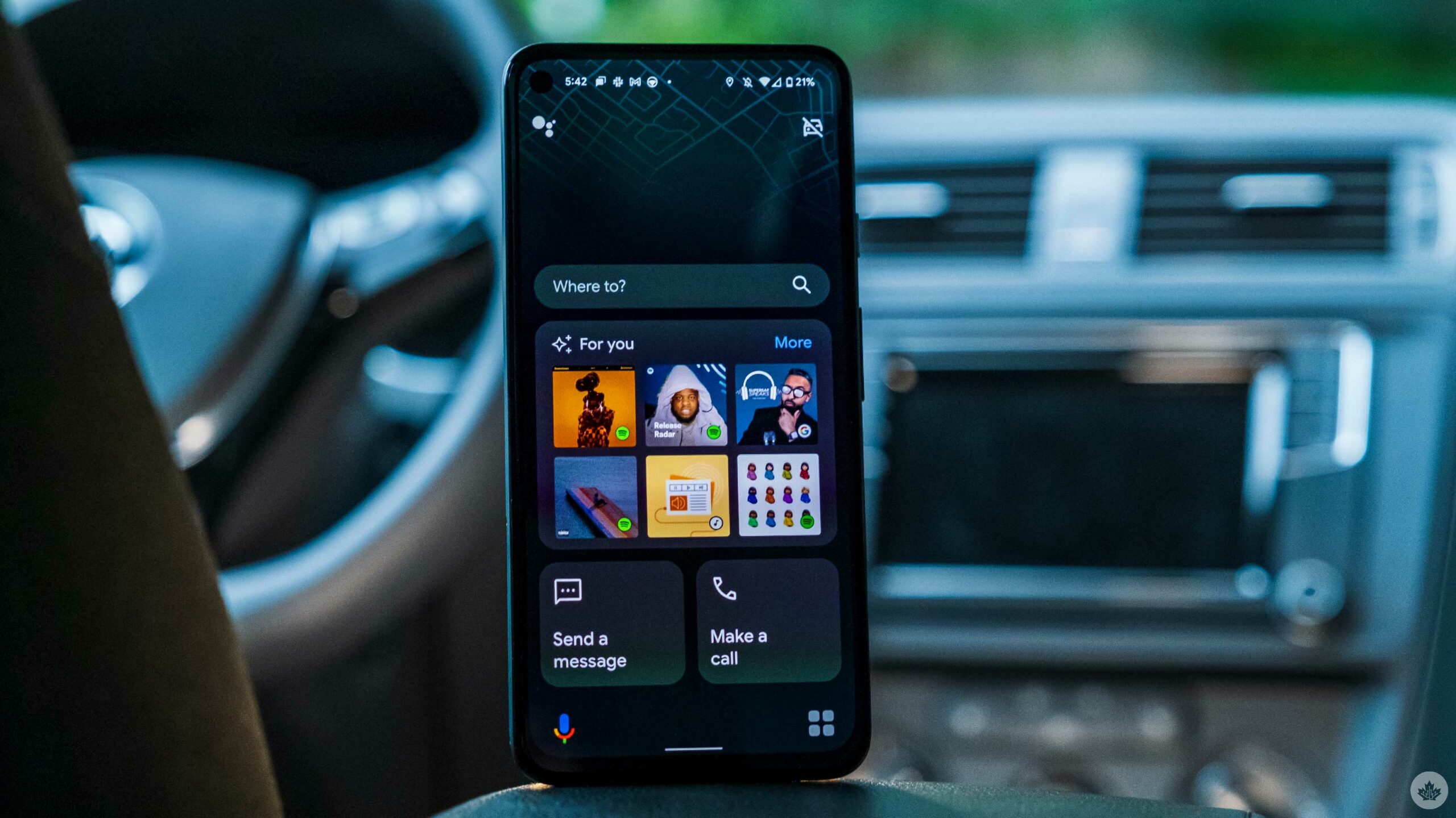 The long, drawn-out saga that is Google Assistant’s Driving Mode might finally be coming to a close.

Google has outlined its in-car info strategy for the fall, confirming that it’s finally committing to a release window for the smartphone-based driving mode.

Google says that the feature is rolling out in the coming weeks to the U.S., Canada, Ireland, India, and other countries. Once it’s available, drivers can say a phrase like “Ok Google, Let’s drive” to launch the system. If you say this phrase currently, the operating system tosses you to Google Maps, where you’ll see the app launcher from AssistantDriving Mode, but nothing else.

Once Driving mode launches, it takes over your screen and transforms into a more straightforward distraction-free interface. This includes large touch targets for buttons and restricted access to most apps. This time, the user-interface (UI) is designed to be accessed through voice first. 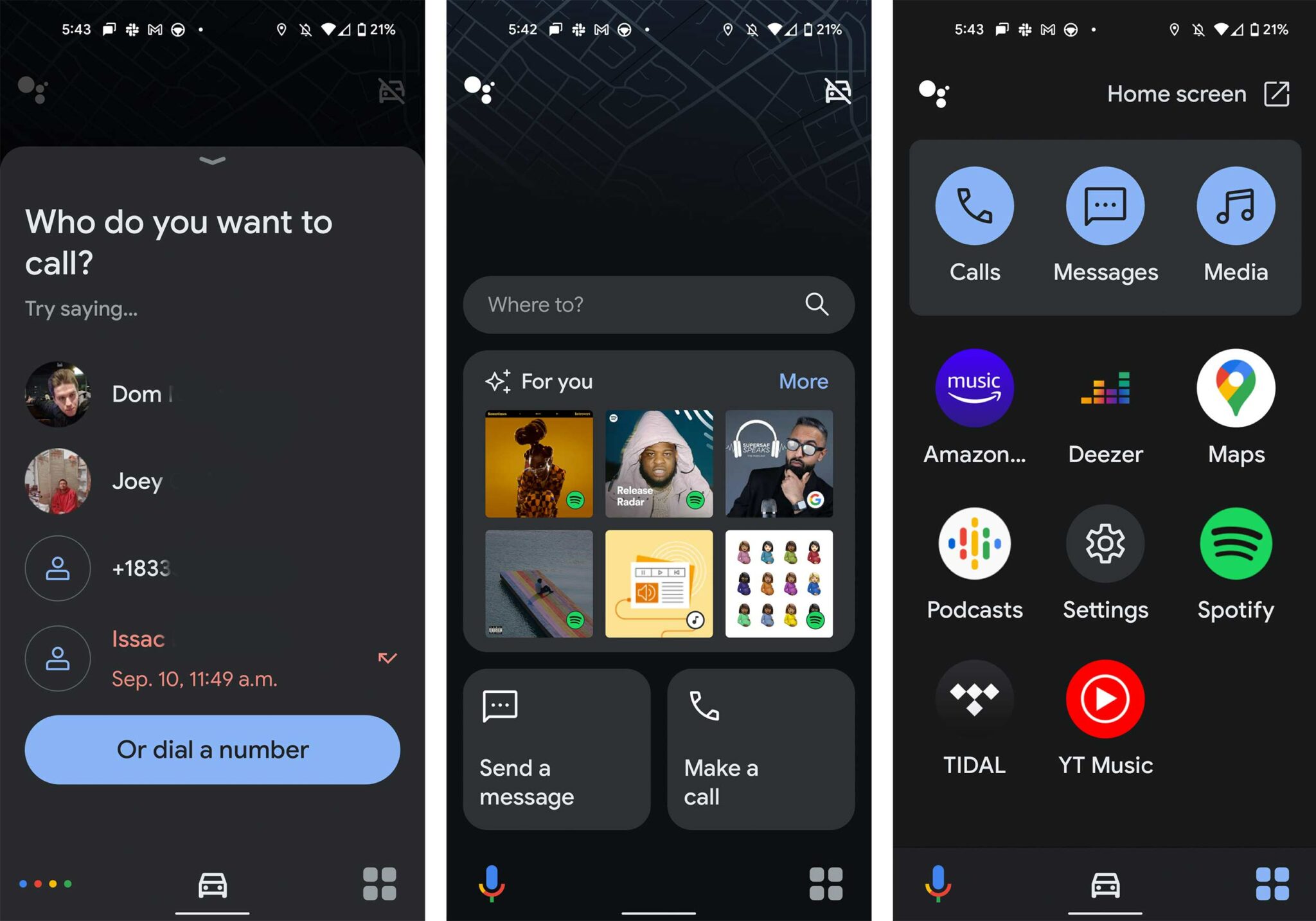 While I’d argue that the new UI does look better than the phone-based version of Android Auto, it’s not what Google showed off in 2019. It also matches the in-car Android Auto interface that appears when you plug your phone in, which is a nice touch.

What is less clear is what sort of update this new UI requires. For example, will this be something that only Android 12 users can utilize, or will it roll back to an older version of the OS through an app like Android Auto did in its early days?