The pink blob is back 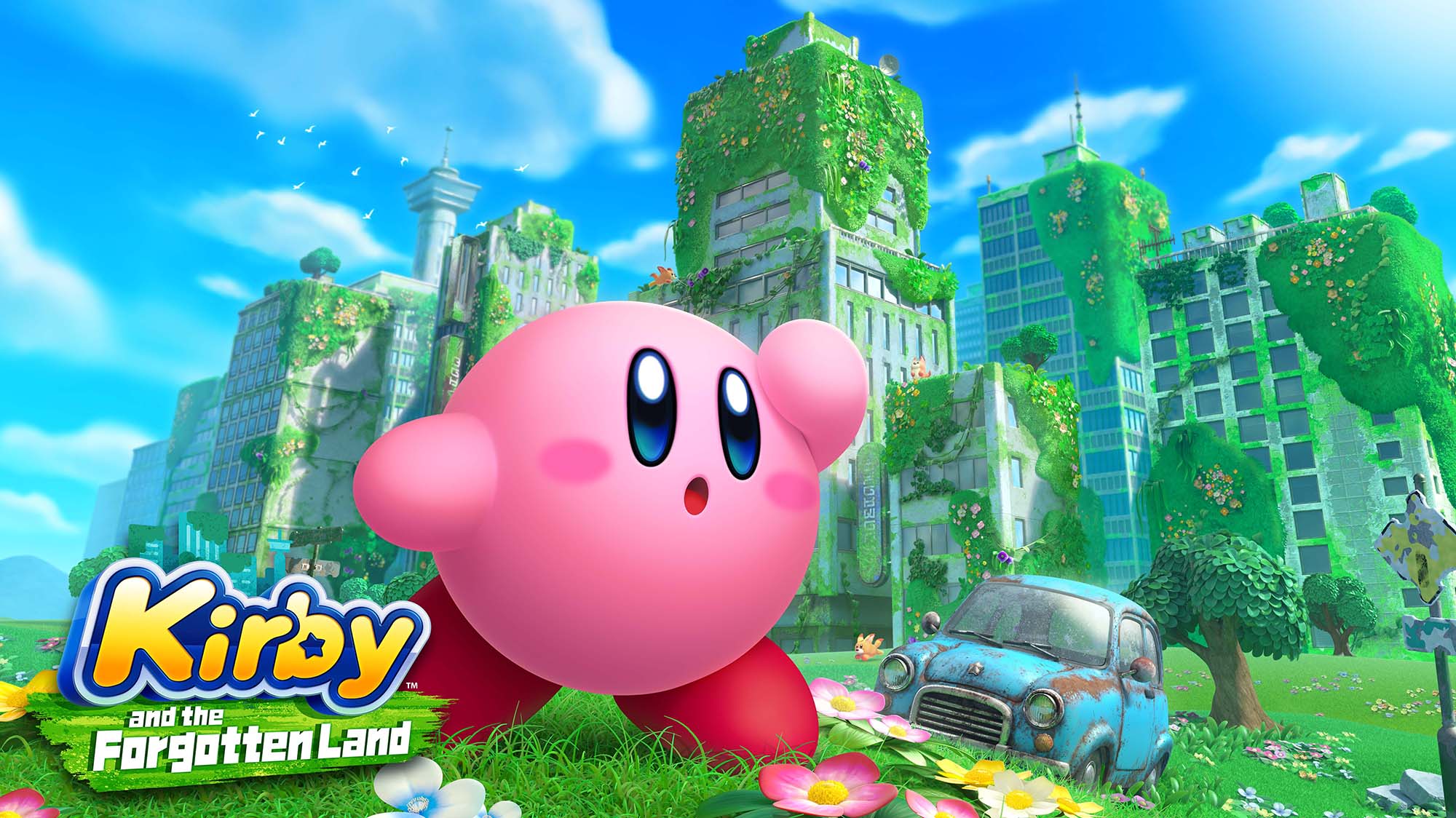 The game is set to feature “familiar moves” and will allow players to move around freely in a three-dimensional environment. However, beyond this, not much was revealed about Kirby and the Forgotten Land.

Still, for fans of the pink ball that’s capable of sucking up nearly anything, it’s cool to see the franchise finally making a comeback.

Kirby and the Forgotten Land will release in Spring 2022 for the Switch.