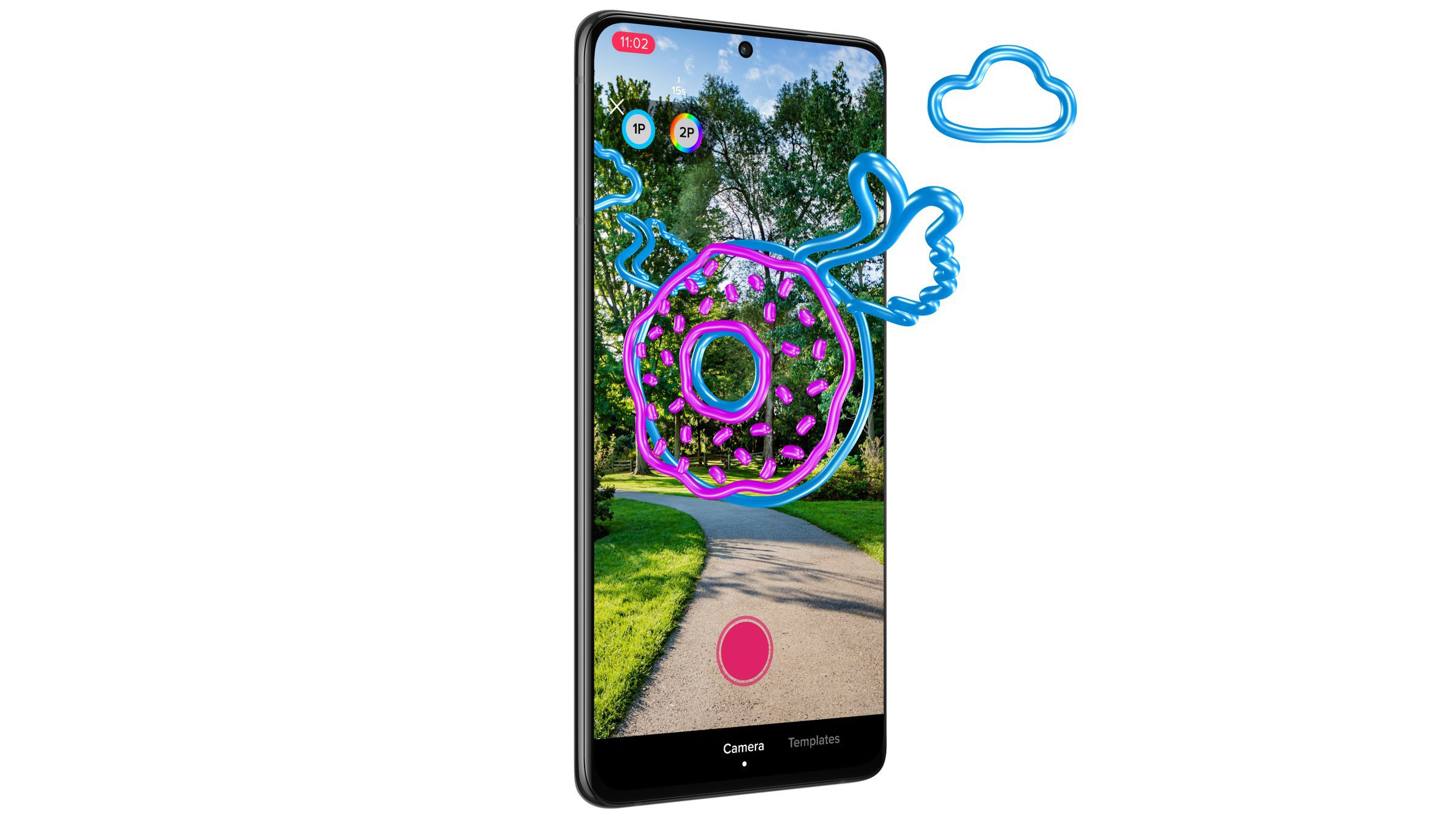 Bell Canada is joining forces with TikTok Canada on ‘Paint Portal,’ a multi-user augmented reality (AR) feature that allows users to paint their surroundings and co-create with friends in real-time.

The new feature works with TikTok’s current suite of tools and effects, including the ability to add music, text and stickers. You can then upload your 3D AR painting to the short-video platform.

According to Bell’s press release, the new AR feature works optimally when paired with a high bandwidth and low latency 5G network. Considering that Bell’s 5G connection is one of the fastest in Canada, the partnership makes sense.

Further, TikTok has partnered with Canadian creators Justin Hopper (@justinhopper), Kissy Duerré (@kissyduerre),  Domino Santantonio (@dominosantantonio), Dan Rodo (@danocracy) and Monika Pilon (@monikapilon) to launch #Bell5GPaintPortal, an event that starts on September 27th and will teach Tik Tok users how to make the most out of the new AR real-time painting feature.