The Pokémon Card Game is heading to mobile and desktop

Pokémon TCG Live is a free-to-play game for Android, iOS, PC, and Mac 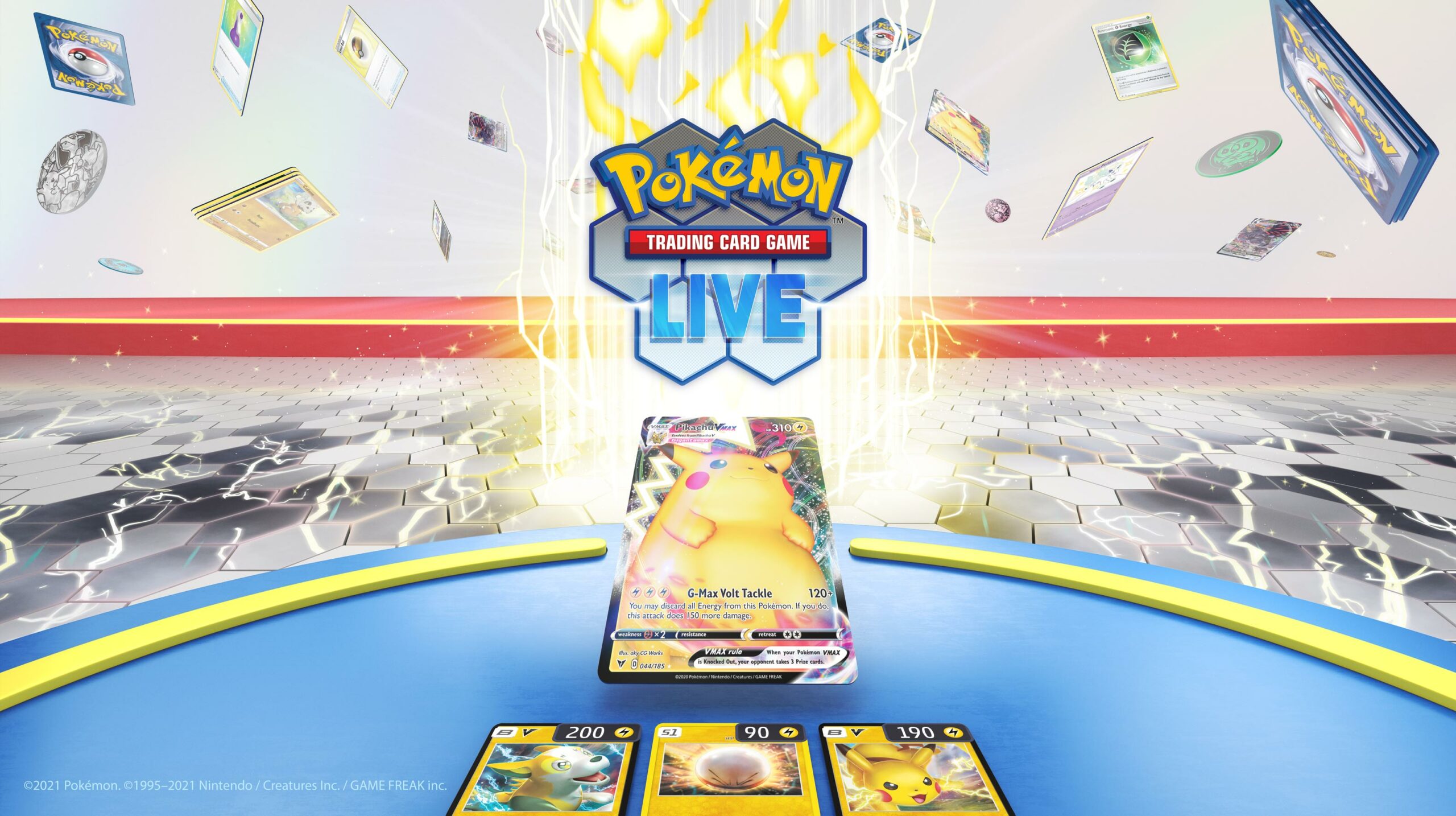 The launch comes as part of The Pokémon Company’s 25th Pokémon anniversary celebration. Oddly, though, Pokémon cards didn’t actually come for two years after the initial launch of the game and a year after the anime and manga.

Despite launching later, that hasn’t stopped the card game’s popularity or how much people spend on a single card. In February 2021, a near-mint holographic Pikachu card sold for $375,000.

This new online experience is designed for beginners to learn to play the game, and existing players can improve and test their skills. Trainers will be able to build decks and battle each other around the world. There will also be daily quests and the ability to customize your avatar.

According to The Pokémon Company, Pokémon TCG Live releases soon on iOS and Android and on PC and Macs later this year, with an initial soft launch in Canada.