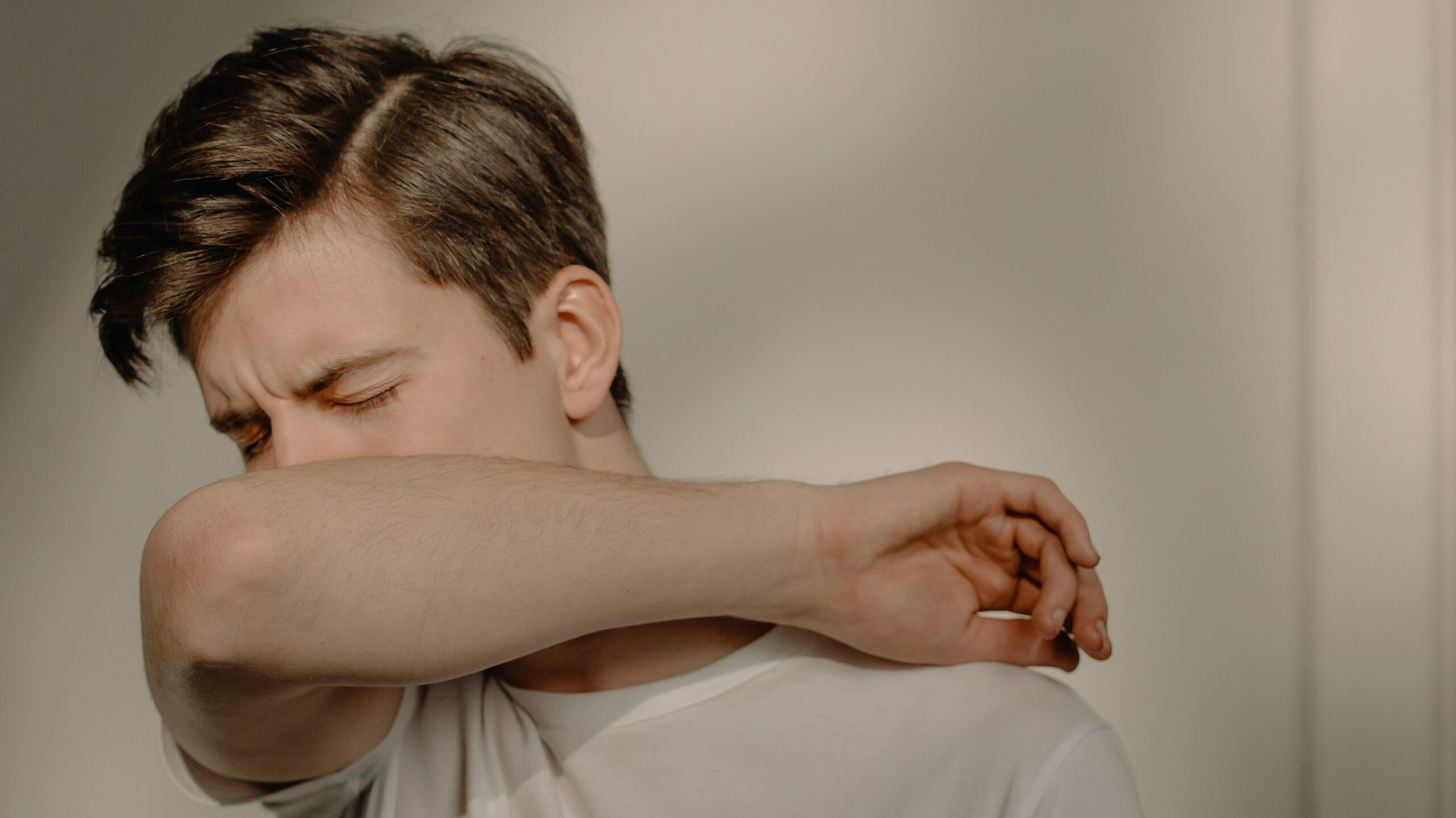 A group of Canadian researchers are developing an app that can tell if you have COVID-19 based only on the sound of your cough.

The project is led by a team of five professors from the University of Calgary: Emad Mohammed, Mohammad Keyhani, Amir Sanati-Nezhad, Hossein Hejazi and Behrouz Far.

In a co-authored academic article published in Scientific Reports, the team describe how they used audio recordings of coughs from 1502 people — 114 of which had tested positive for COVID-19 — to train machine learning algorithms to aurally identify the subtle differences between a COVID-19 cough and a non-COVID cough.

In an interview with Radio-Canada on August 30th, Dr. Behrouz Far stated that the app was so far 70 percent accurate at detecting positive COVID-19 cases by sound alone.

Dr. Far also confirmed that while the app isn’t ready for public use just yet, the team is currently working with Alberta Health Services to put their project through clinical trials.

According to the researchers, the app does not aim to replace medical testing, but could instead be used as a less invasive pre-screening tool.

A slew of smartphone applications have been developed in response to COVID-19, including the federal government’s $20 million COVID Alert app and Quebec’s Vaxicode vaccine passport.