Far Cry 6 Hands-on: An island in the sun 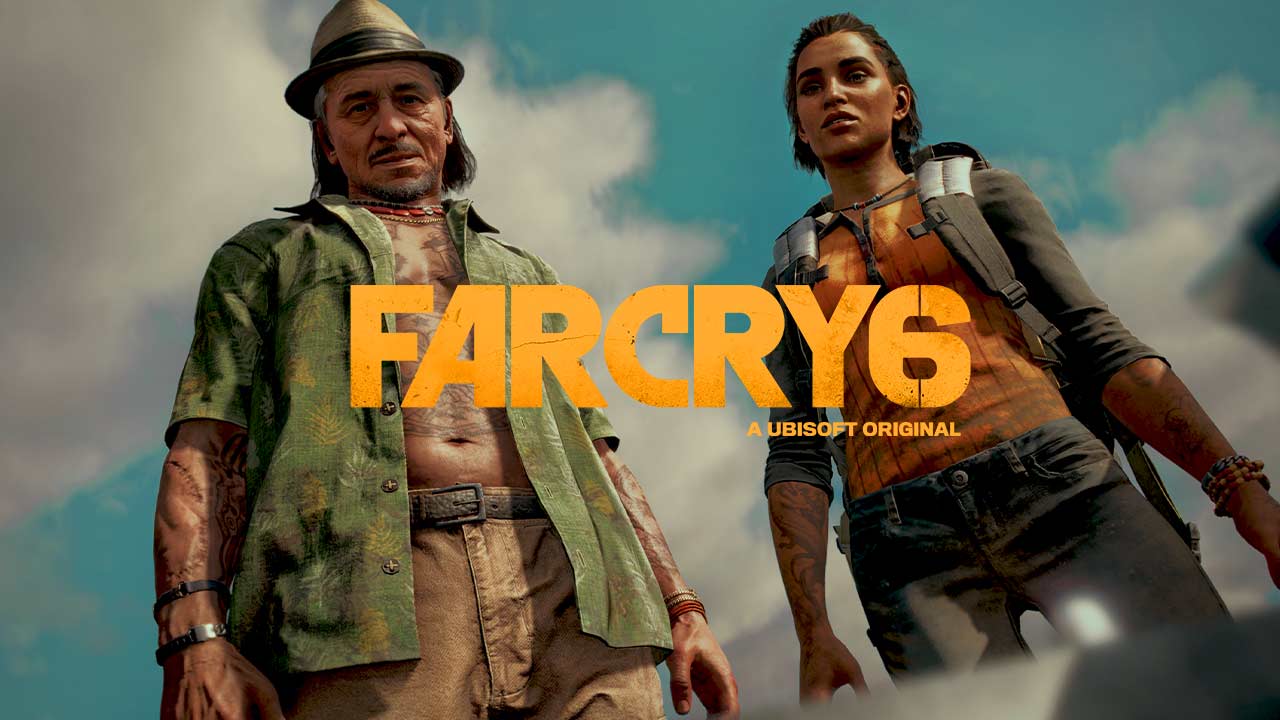 Ubisoft Toronto’s Far Cry 6 drops players straight into significant political upheaval on the fictional island nation of Yara, and in my time with the game so far, it’s pretty hype.

Players take on the role of either a female or male protagonist named Dani Rojas, who aims to escape the island to live in America. Sadly for Dani, those plans change after they’re thrust into the centre of a rebellion trying to take down Yara’s dictator, Antón Castillo, played by Breaking Bad’s Giancarlo Esposito.

With Far Cry 6, Ubisoft has added more detailed role-playing game (RPG) mechanics, allowing significantly deeper weapon/character customization options. This means that every piece of gear you add to your character subtly affects how it performs.

For example, there are gloves that help you reload your gun and pants that give you a speed burst after a slide. On the weapons side of things, upgrades include silencers, scopes, and more.

While a subtle departure from the somewhat rigid Far Cry formula, this should help players get a little more out of the game since they can change the character to fit their playstyle specifically.

During my time with Far Cry 6, my favourite part beyond the actual island setting was the game’s characters. While Giancarlo’s Castillo is undeniably the star of the show, other characters like El Tigre, Jonrón and Juan Cortez are also funny and full of life, adding a lot of charm to the world. It’s also worth mentioning Nisa Gunduz, who plays the female version of Dani, is excellent and a significant step above the comparably mute protagonist from Far Cry 5.

The island itself is gorgeous. The tropical paradise is packed with foliage, secrets to uncover, and ruins that come together to create a very lived-in, vibrant world. I was only able to spend a little over three hours with Far Cry 6, so there’s a possibility the island locale could eventually get repetitive, but I’m impressed with what I’ve seen so far.

Note: Weezer’s ‘Island In The Sun’ has been stuck in my head the entire time while writing this story. I wish the same fate on you — enjoy.