And the country just didn't use it.... 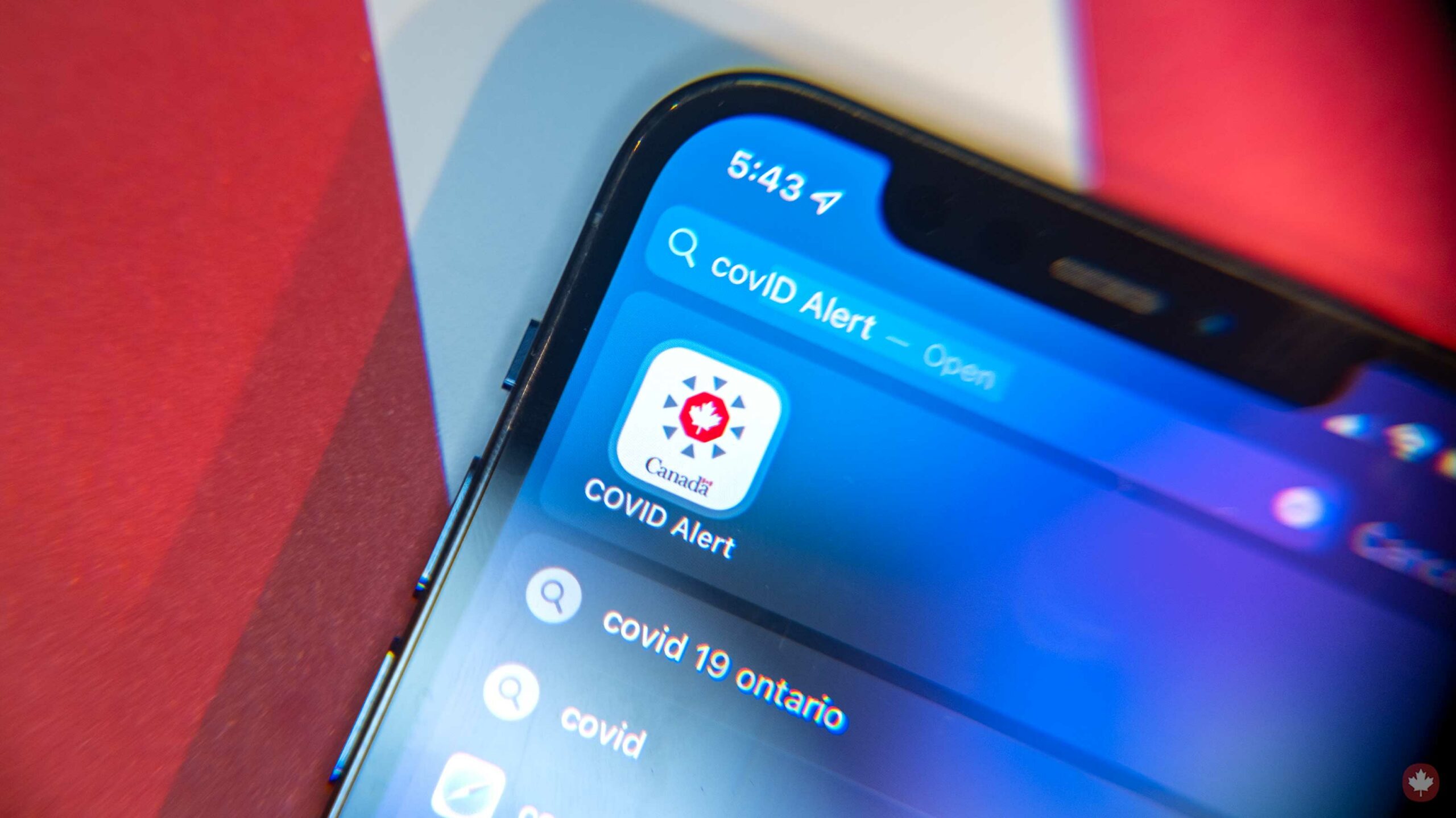 It’s come to light that the federal government spent $20 million to develop and advertise the COVID Alert app and that it didn’t work nearly as well as anticipated.

The app was developed last year to let Canadians know if they’ve been exposed to another person who’s tested positive for the virus. The theory behind this was to help trace the spread of the virus and keep Canadians on their toes regarding COVID-19.

The new data, which was uncovered by The Canadian Press, says that only 6.6. million people downloaded the app. For some perspective, there are about 38 million people in Canada, and around six million live in the Greater Toronto Area alone.

Over the app’s lifetime, the publication says that 70,000 exposure notifications were delivered, stemming from 34,000 positive cases that were inputted into the app. Still, it’s unclear how many of these were individual notifications or the same people getting more than one notification.

It’s also sad to see that only 34,000 cases were inputted into the app. This means that many people received positive COVID-19 diagnoses and didn’t self-report themselves in the app, which, in theory, would have helped track down more potential cases.

To clear up any confusion, I’ll quickly explain how the app works. It uses a low-energy form of Bluetooth to sense the other phones around it. Therefore, it can create a list of all of the phones it’s been near in the past two weeks. That means if someone puts a code into their app that says they’re now positive with COVID-19, the app alerts everyone else that’s been near that phone in the past few days.

No one’s identities are tied to the app, and it doesn’t track users’ locations, either. It just knows what phones are nearby and whether the person who owns that phone has COVID.

Presumably, the app would have been very effective if every Canadian with a smartphone had downloaded it and set it up. Still, since we know that only a small fraction of the population did, it explains why it wasn’t overly successful.

The budget for the app was spent in two ways. $15.9 million went towards advertising it, and the other $3.5 million was invested in the development and maintenance. It’s hard to say if this was wasted since I imagine the impressions generated from all the COVID Alert app’s ads must have been a fairly large number.

There was a time last year where I felt like every second YouTube video I watched and a ton of other social media ads were all about the app, so I’d be surprised if most Canadians weren’t experiencing the same thing. Realistically, this failure seems to fall more on the part of the Canadian people than the feds.