The Gen 6 watch looks great, but it won't launch with Wear OS 3 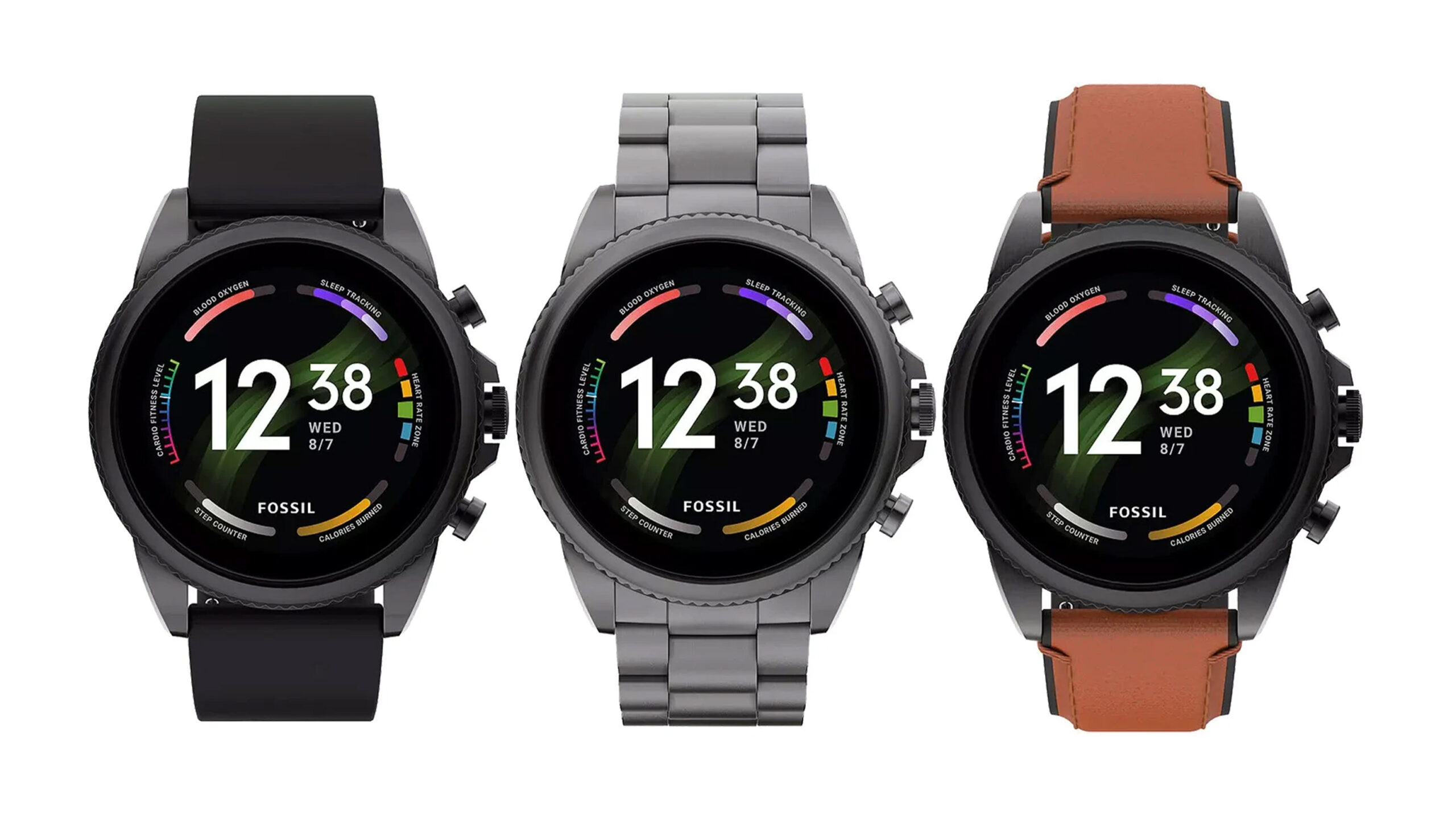 Fossil’s next Wear OS smartwatch leaked, revealing specs including that it runs on Qualcomm’s Snapdragon 4100 Plus.

Winfuture (via The Verge) spotted the watch in a retailer listing. Pictures of the Gen 6 smartwatch show it looks very similar to last year’s Gen 5, albeit with some slight tweaks around the buttons and wristband connectors.

More important than the looks, however, are the specs. First, Winfuture confirmed the watch runs on the Snapdragon 4100 Plus, a newer Qualcomm smartwatch platform launched last year. So far, the 4100 Plus has only appeared in a few watches.

While that all sounds great, the Fossil Gen 6 probably shouldn’t be high on your purchase list at launch because of Wear OS 3. Back at I/O, Google announced it was working with Samsung on the third generation of Wear OS. More recently, Google detailed how the Wear OS 3 update would roll out, noting that it would arrive on “Fossil Group’s new generation of devices launching later this year.”

In other words, the Fossil Gen 6 watch won’t have Wear OS 3 at launch but should get the update when it becomes available in — *checks notes* — mid-2022. Considering that Qualcomm’s Snapdragon 4100 and 4100 Plus are already underwhelming chips compared to the competition, I have my doubts Wear OS 3 will run well on those chips. I could be wrong, but we just won’t know until mid-2022.

If you’re buying a smartwatch now with the expectation of a smooth, easy transition to Wear OS 3 several months after the purchase, well, don’t get your hopes up. As smarter folks than me have said, don’t buy products based on the promise of future updates.

Source: Winfuture Via: The Verge