It's unclear what "way faster and 'most advanced' actually means 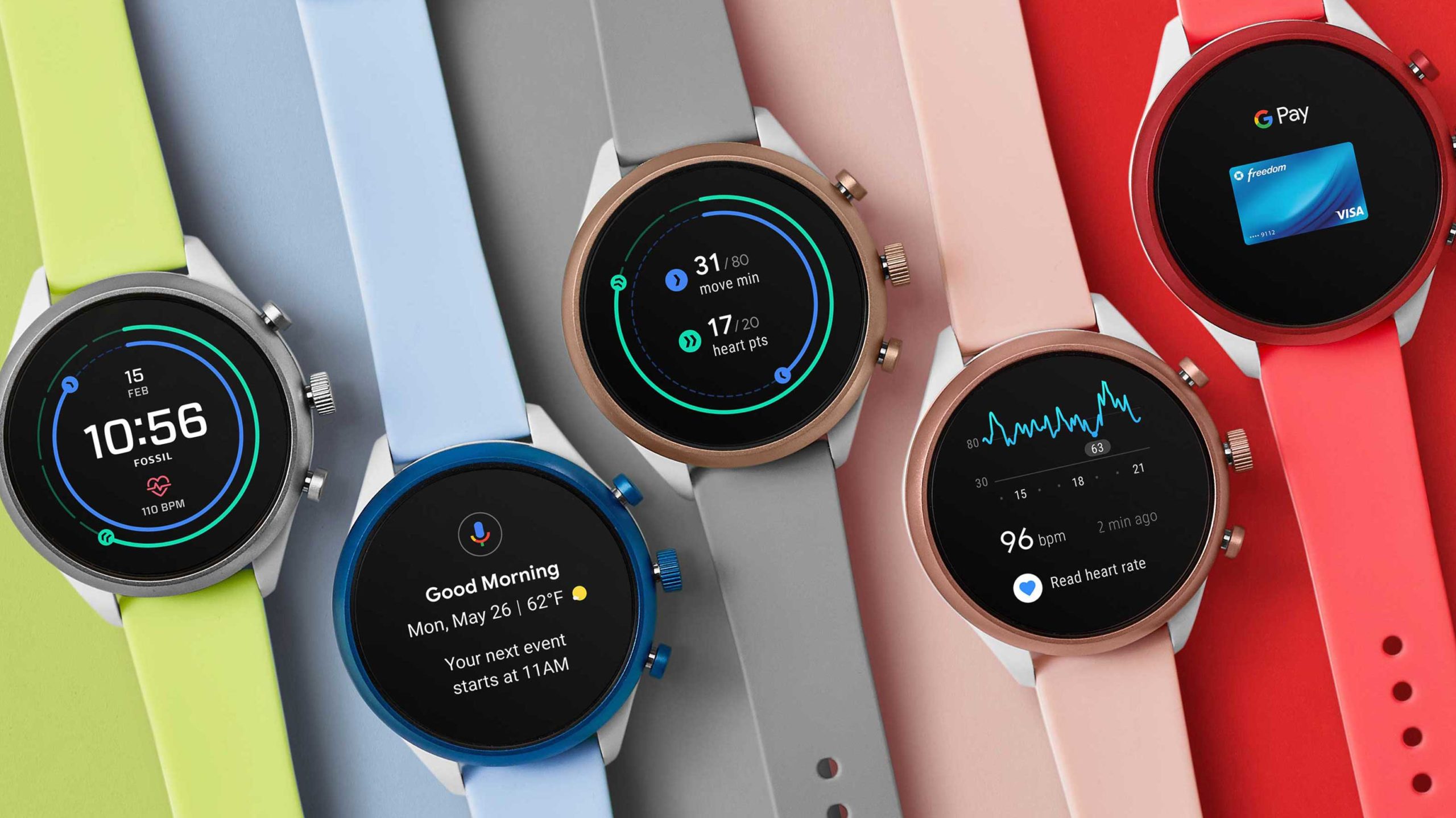 Likely in an effort to take some attention from Samsung’s upcoming ‘Unpacked’ event, Fossil is teasing its Gen 6 smartwatch in a new email from the watchmaker.

The teaser states that the wearable is “way more,” “way faster” and is the company’s “most advanced smartwatch,” which might mean there are some notable upgrades. 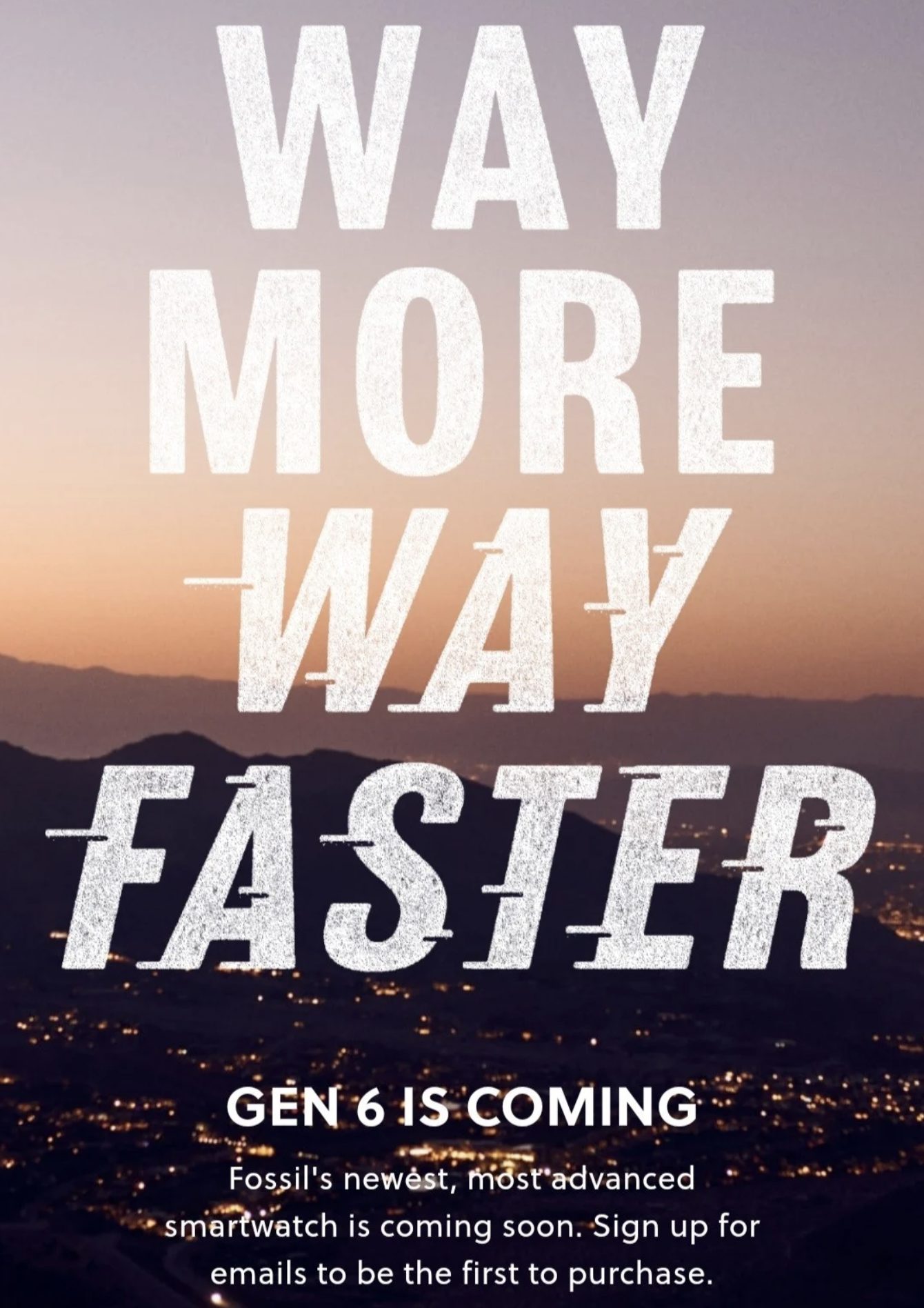 Fossil hasn’t revealed much about the device beyond that it’s “coming soon,” but previously spoke to CNET about its plans to launch a “premium” smartwatch.

With “way faster” and “most advanced” in mind, it’s likely the smartwatch will sport a new, more powerful chipset like Qualcomm’s Snapdragon Wear 4100.

Given Samsung’s rumoured Galaxy Watch 4 series on the way, it’s possible Fossil aims for its smartwatch aims to compete with the new Watch 4 series.