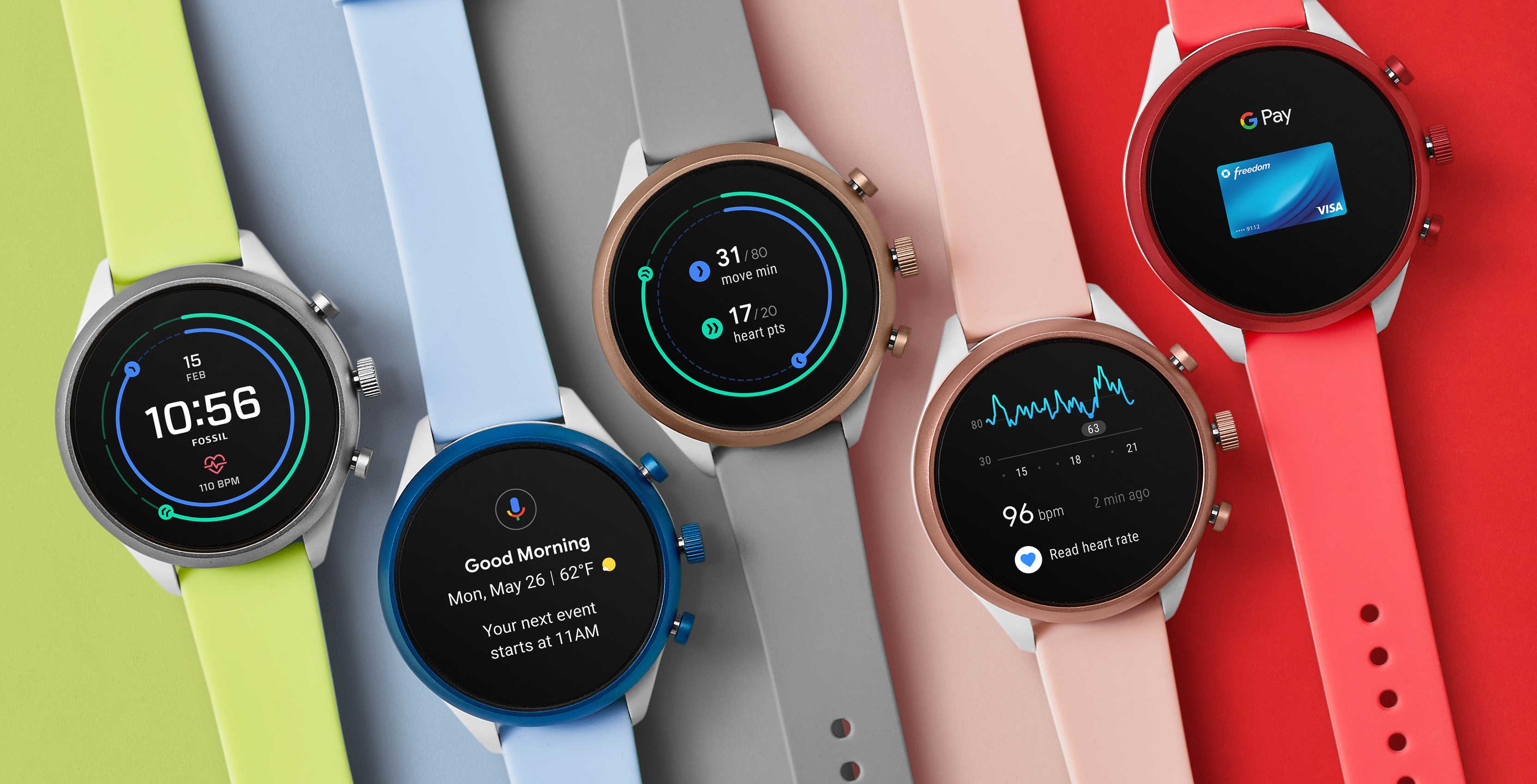 Just by looking at the hardware, this should come as no surprise. Starting with the processor, the Wear 4100 includes four Cortex-A53 CPU cores clocked at 1.7GHz, which replace the 3100’s four A7 cores at 1.1GHz. Further, the new cores use a 12nm process, jumping from the 3100’s 28nm process. Qualcomm claims these changes will deliver more than 85 percent faster performance. On top of that, the shift to 12nm — along with other technical improvements — should result in up to 25 percent better battery life.

However, Qualcomm is also taking a different approach with the 4100 platform. The Wear 4100 Plus, like the 3100, is a hybrid setup featuring the main ‘SDM429w’ system on a chip (SoC), as well as an updated version of Qualcomm’s always-on QCC1110 co-processor first introduced with the 3100.

The QCC1110 co-processor handles the ambient display mode common on most smartwatches, but can now display as many as 64,000 colours — a significant increase from the 16 colours on the 3100. Additionally, the co-processor supports new features in ‘watch mode,’ like step-tracking, continuous heart-rate tracking, alarms, haptic feedback and more. Previously, the main processor had to handle these tasks. This switch should also contribute to improved battery life.

For manufacturers who don’t need the always-on features, Qualcomm’s Snapdragon Wear 4100 ships with just the SDM429w SoC and doesn’t include the new co-processor.

The Verge notes that Qualcomm already shipped the Wear 4100 and 4100 Plus to manufacturers and the first devices should arrive in the coming months. Mobvoi announced it’s working on a new TicWatch with the new chips.

Despite the 4100 series having everything needed to improve Wear OS on paper, Qualcomm’s efforts may be too little too late. Samsung’s Gear line and the Apple Watch dominate the smartwatch ecosystem and Google’s smartwatch ambitions are murky at best. The search giant has long been rumoured to launch its own Pixel watch, but that seems less likely after it announced plans to acquire Fitbit.

Regardless, the 4100 should prove beneficial for the companies still making Wear OS watches. Hopefully it’s enough to revitalize the Wear OS ecosystem as well.