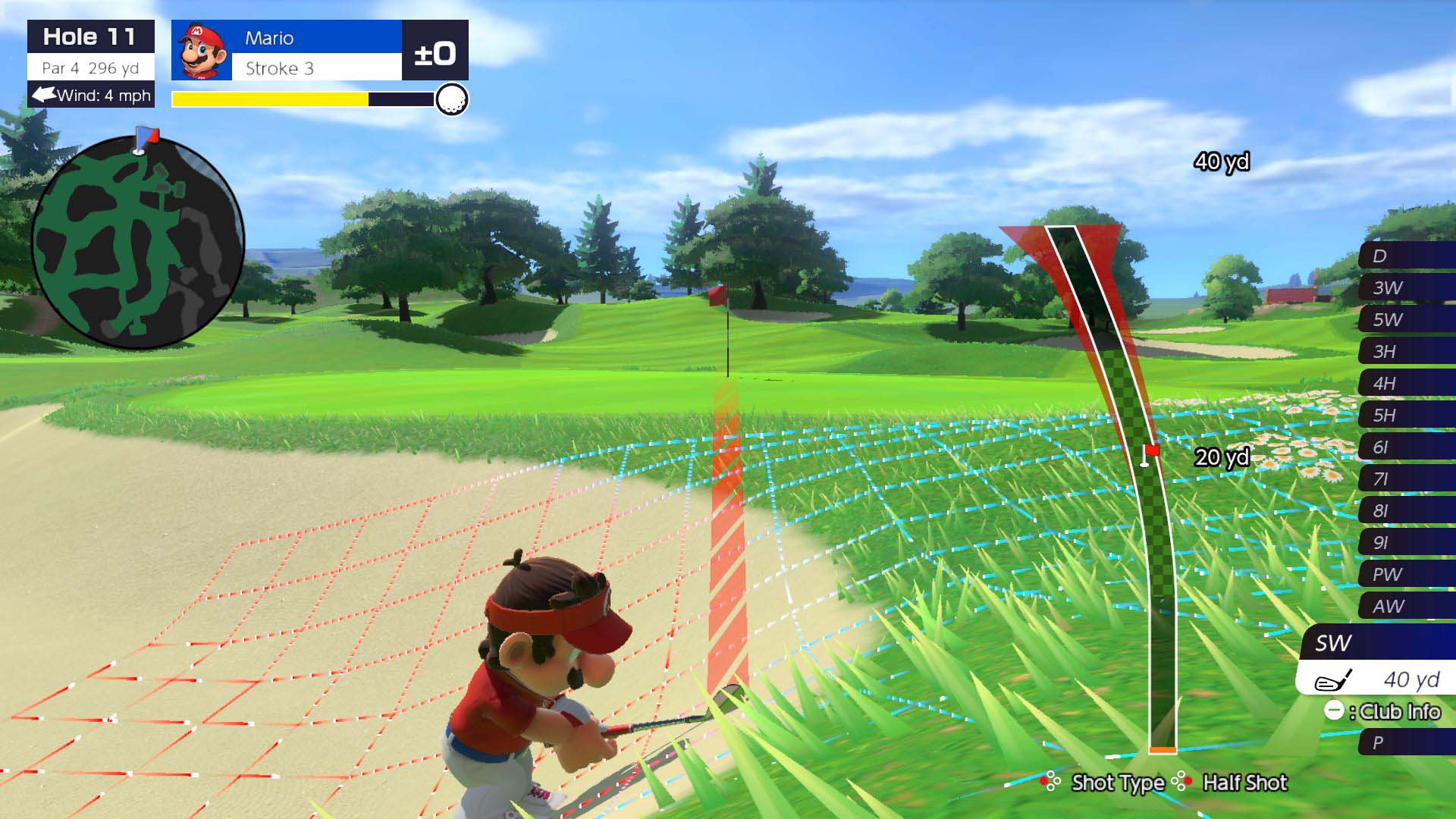 A few weeks ago, I was invited to play a round of Mario Golf: Super Rush against Canadian professional golfer Mike Weir as part of a remote promotional event Nintendo of Canada put together for the game’s launch.

While I usually avoid ‘play-a-video-game-against-a-celebrity’ industry events, it was difficult to say no to jumping into the arcade-focused Switch golf game to play a few holes against one of Canada’s greatest golfers.

Also, I figured this might finally be my chance to get my dad, an avid golf fan, to read something I’ve written.

For those who are unaware, Weir was the first and only Canadian to win the PGA’s Masters tournament in 2003. He also spent over 110 weeks as one of the top 10 golfers in the world between 2001 and 2005 and won Canada’s Lou Marsh trophy, an award given out annually to Canada’s top professional or amateur athlete. Weir is now playing on the PGA’s Champions Tour, also sometimes referred to as the Senior Tour. 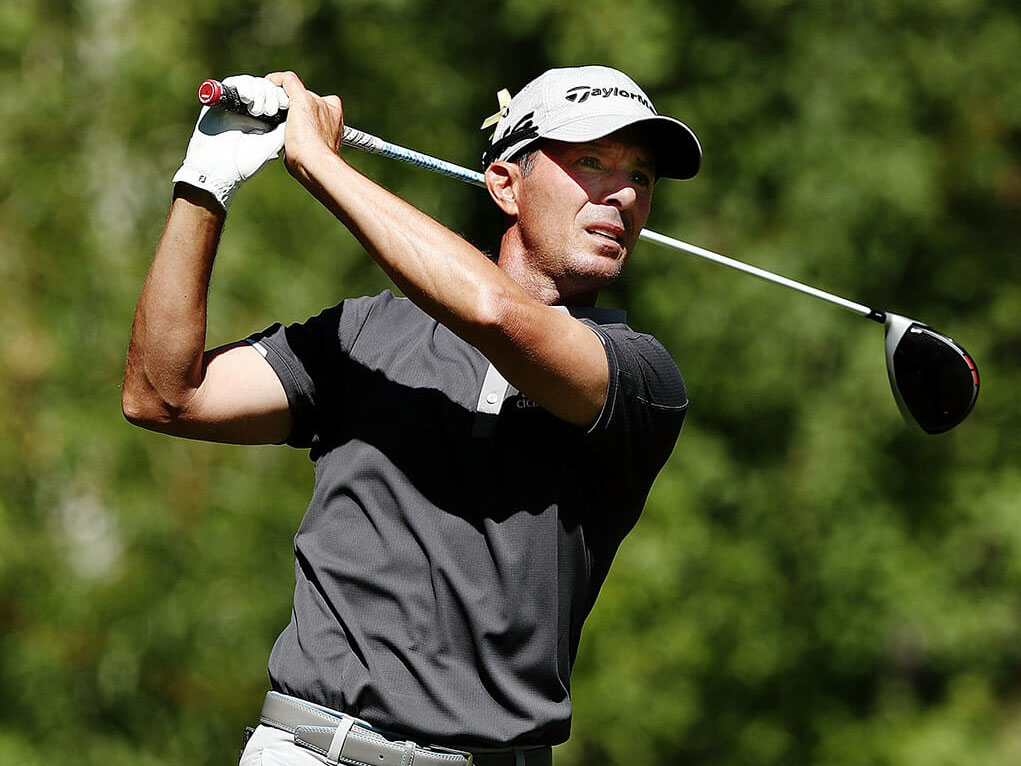 After a quick two rounds on Mario Golf‘s Bonnie Greens course in ‘Super Rush’ mode, where I managed to beat Weir by a stroke or two on both holes but still ended up a few strokes behind another participating reporter, I had the opportunity to ask Weir a few quick questions. In general, Weir was a good sport about the somewhat awkward remote Zoom event and to my surprise, opted for button controls instead of motion input, just like anyone who takes Mario Golf: Super Rush seriously would (I will forever contend that motion controls in golf games suck).

Rather than focus on the sport he has dedicated his life to (because I know quite literally nothing about golf beyond a few times I’ve delved into a video game version of the sport), I asked Weir about his experience playing Mario Golf: Super Rush over the last few weeks.

Q: Does the experience of playing Mario Golf: Super Rush at all feel like real golf (keeping in mind, obviously, that it’s a video game)? The Mario Golf series has always been more arcade-focused, but this entry, in particular, has a surprising amount of depth to it.

Mike Weir: Funny enough, there is. When you’re picking a certain club, and you’re at 145 yards, and it’s a Seven Iron, but you only might be at 113 yards, you have to swing at a certain pace to take a little bit off that Seven Iron, which you would do in real golf. This is the same with a round in Bonnie Greens, the sand wedge might show 76 yards for a full shot, but you might have 35 yards, so you have to actually swing quite easy [when you’re playing with motion controls]

“I’d also love to be able to have that power and that energy boost like my character Luigi can.”

When you’re playing with your fingers [button controls and not motion controls], you need to have “touch.” I think that’s the correlation to it —  your perception and touch and feel are pretty translatable.

Q. Do you wish you could curve the ball in several different directions at once like you can in Mario Golf: Super Rush?

Weir: The one thing is having a little more power. One aspect that would help my game would be the ability to hit a little further like Luigi can in the game. I think, in general — we were just playing Speed Golf — the game playing a little bit faster [in real-life]. A big talking point in professional golf right now is ‘how do we speed the game up?’ I’d also love to be able to have that power and that energy boost like my character Luigi can.

For more on Mario Golf: Super Rush, check out my thoughts about the game here.

This interview has been edited for style, clarity and length.