Threads are archived automatically after 24 hours by default 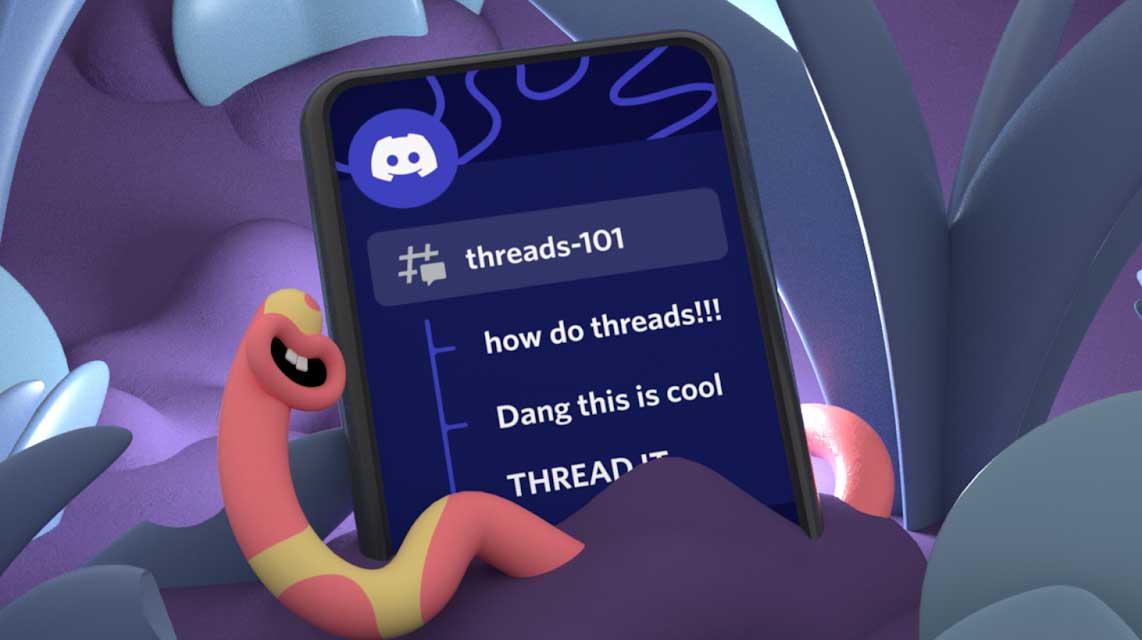 Discord has announced that it’s introducing Threads to help servers enhance back-and-forth chats on the service.

Users will be able to start new threaded discussions on Windows, macOS, Linux, iOS, Android and the web. Simply hover over a message and a ‘#‘ icon should appear — clicking it will pop a new threaded chat sub-window.

Discord Threads function similarly to how they do in many other chat applications, allowing users to move a debate away from the main channel stream.

Threaded chats are given their own feed, and Discord server admins can select which users from their server can engage in threads. Additionally, admins will also have the option to remove someone from a thread if such a situation arises.

Threads are archived automatically after 24 hours by default. According to Discord, the time limit is intended to maintain channels clutter-free. You may still view threads in a designated archive tab, but you won’t be able to reply to them.

Server admins can enable this feature for up to three days, however, if a server is boosted to level 2 using Nitro boosts. Private threads and a one-week archive option will also be available. 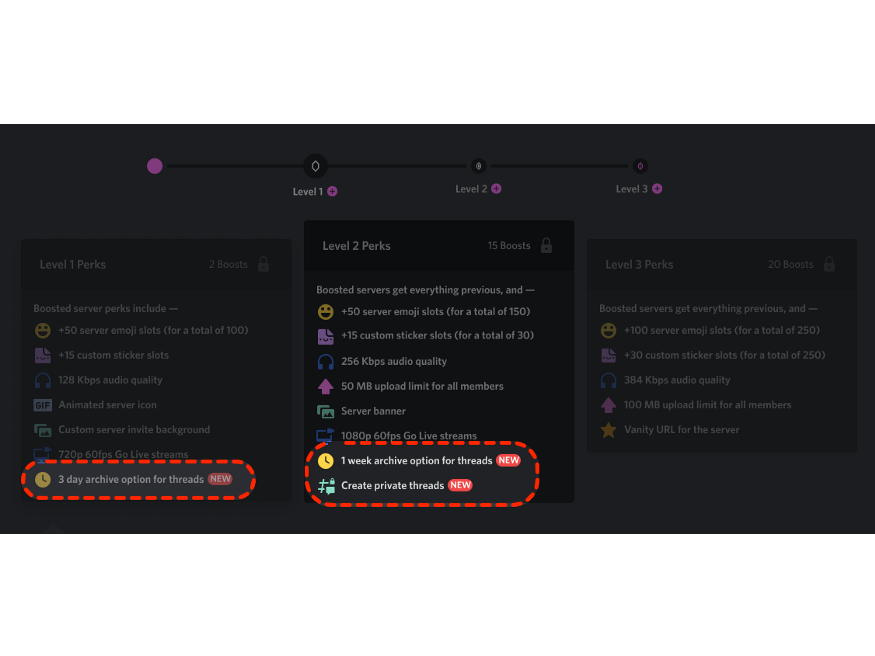 Discord is starting to roll out threads today. However, rollout across all servers is expected to complete on August 17th.