Deadpool and Korg are the perfect duo 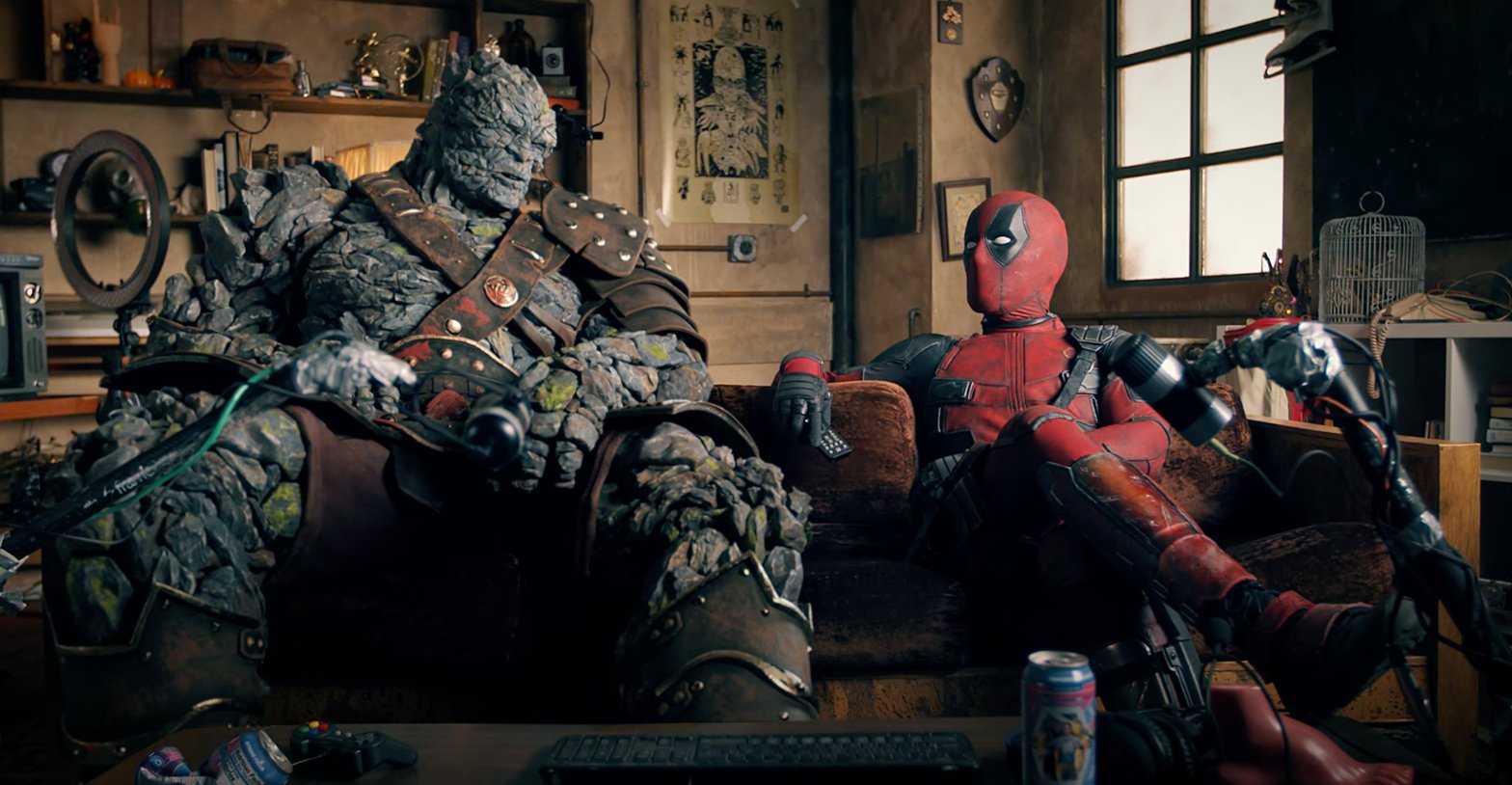 Fans have been waiting for years to see Ryan Reynolds’ Deadpool make his way into the Marvel Cinematic Universe (MCU), and now, he’s finally done it — sort of.

In a new video posted to his social media accounts, the Vancouver-born actor reprises his role as the wise-cracking Marvel mercenary to take part in a “reaction” video to the trailer of Disney’s upcoming Free Guy film. It’s the perfect meta scenario for a character like Deadpool, as Reynolds also stars in Free Guy as the self-aware titular everyman in a video game who must save his virtual world before its publisher shuts it down.

But it gets even more self-referential: Taika Waititi’s Korg — the friendly rock creature from the Waititi-directed MCU film Thor: Ragnarok — joins Deadpool on the “react” couch. Naturally, Waititi also co-stars in Free Guy as the villainous head of the publisher.

While not an official MCU title, it’s certainly amusing to see Reynolds’ Deadpool interact with a character from the franchise, especially one who’s played by his Free Guy — and Green Lantern — co-star. The two joke about Deadpool 2, Cruella, Disney+ and how one actually gets into the MCU.

It’s a particularly notable trailer since Reynolds’ Deadpool is the only character from 20th Century Fox’s X-Men and Fantastic Four franchises who’s directly carrying over into the world of the Avengers. Marvel has confirmed that Reynolds will return in a third R-rated Deadpool film set in the MCU, although plot details are under wraps and it likely won’t begin filming until next year at the earliest.

In the meantime, Free Guy — directed by Montreal’s own Shawn Levy (Stranger Things) — is finally set to release in theatres on August 13th, 2021 after three COVID-19 related delays. It’s important to note, however, that the film is coming to Disney+ just 45 days after it opens in cinemas as part of a shortened theatrical run that Disney has worked out.

Later this year, Reynolds will also co-star in Netflix’s action-thriller Red Notice alongside Dwayne “The Rock” Johnson and Gal Gadot. The film will premiere on the streaming service in November.