After months of rumours, the MagSafe Battery Pack has arrived 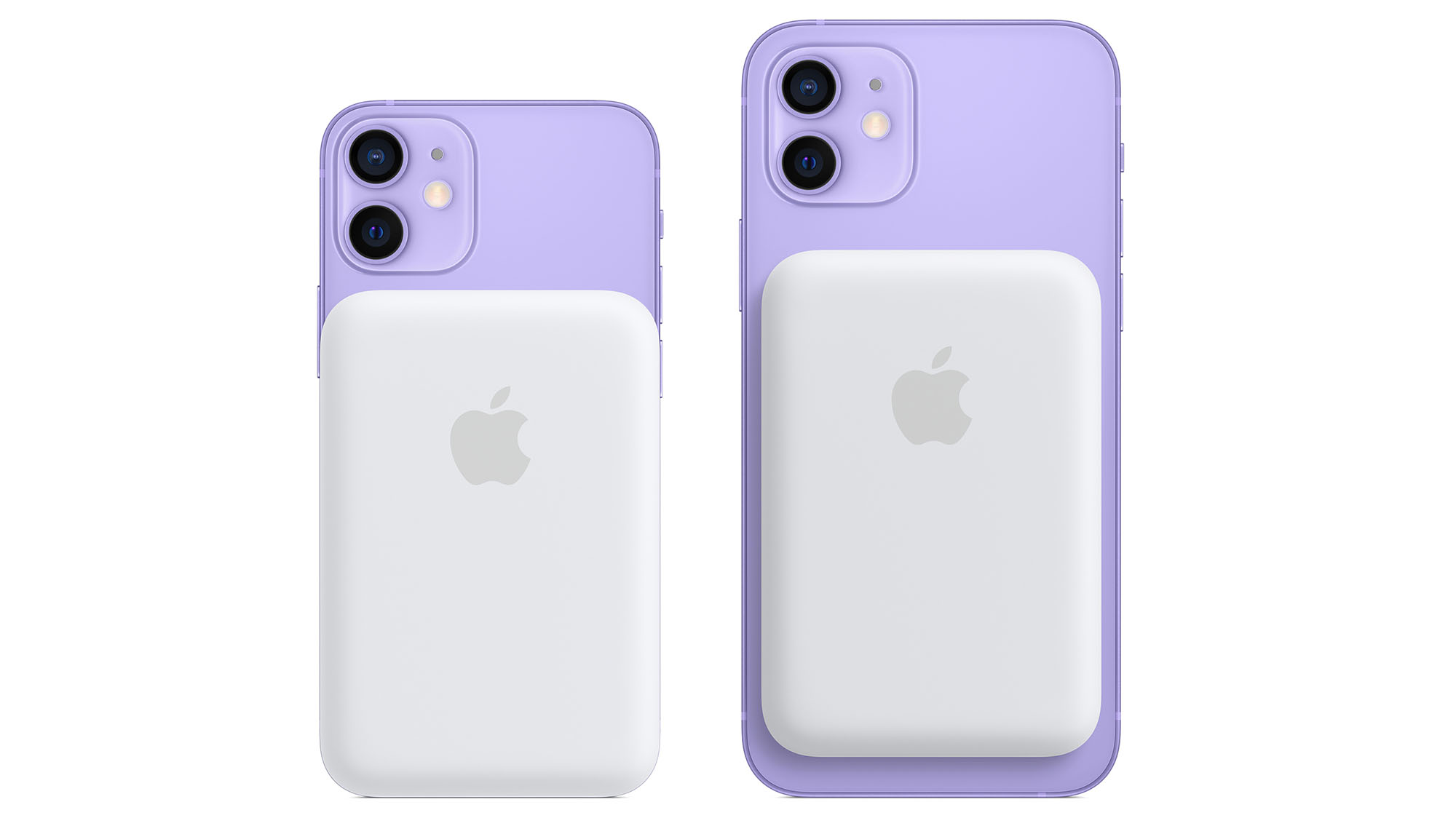 Several months ago, rumours circulated regarding Apple’s plans to release a MagSafe compatible Battery Pack, but the accessory never materialized.

Fast-forward to now, and the tech giant has quietly added the $119 Battery Pack accessory to its online store.

Other specs include charging with up to 5W of power, indicating that it isn’t going to charge your iPhone 12 very quickly. Apple also lists that the Battery Pack requires iOS 14.7, which hasn’t been released yet. With delivery dates set for just a few weeks, iOS 14.7 will likely drop somewhat shortly. 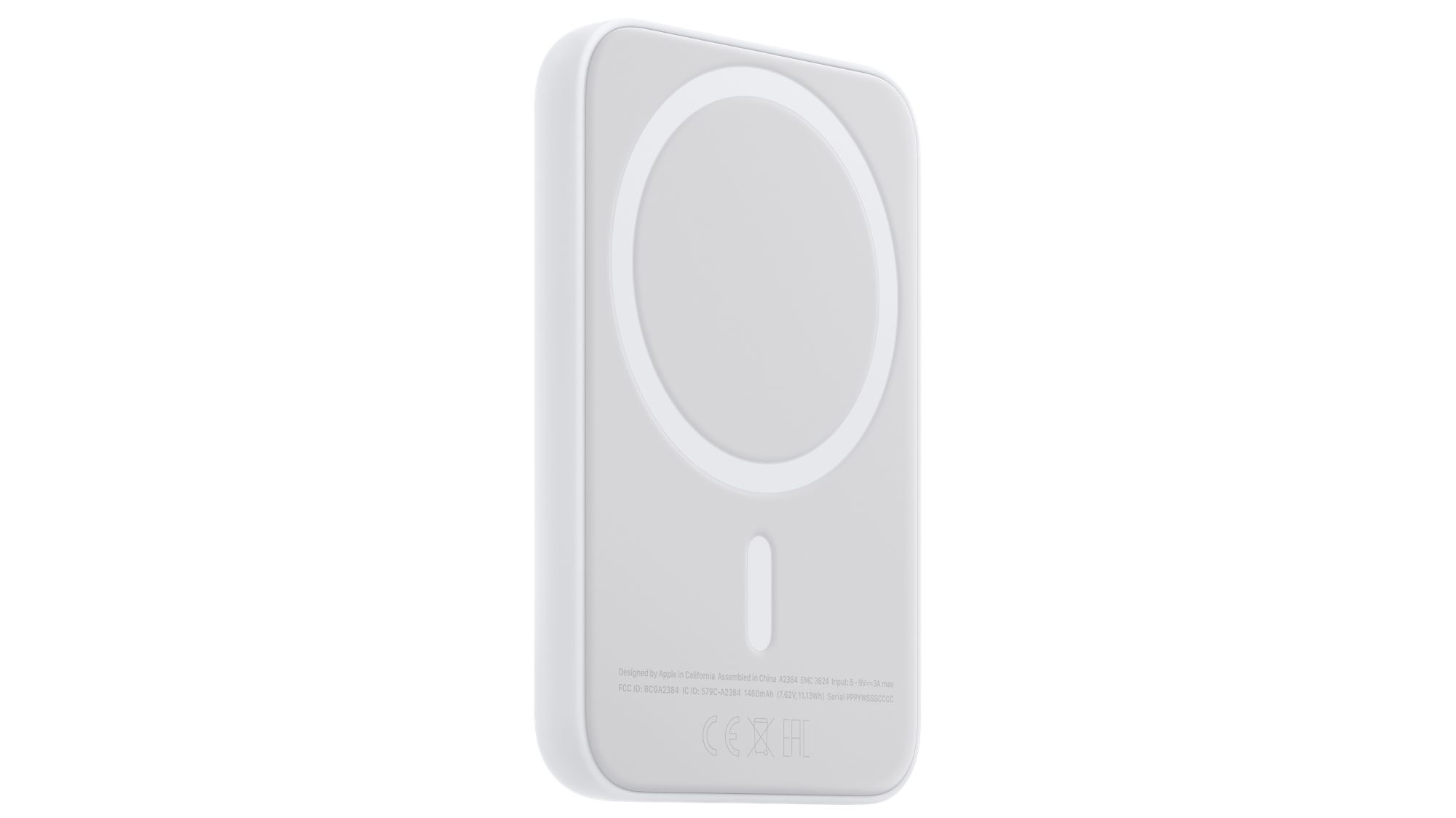 In some ways, this seems like a successor to Apple’s Smart Battery Case line, which was last released for the iPhone 11 series. This isn’t the first time we’ve seen a MagSafe-compatible case, however. For example, Anker released an unofficial magnetic battery pack that charges the iPhone 12 series back in February 2021.

While a cool accessory, especially if you need to charge your iPhone 12 on the go, one of my main questions surrounding the accessory is how securely it attaches to the smartphone’s rear. Unfortunately, Apple’s MagSafe wallet adapter falls far too easily off the iPhone 12 — hopefully, the MagSafe Battery Pack doesn’t suffer a similar fate.