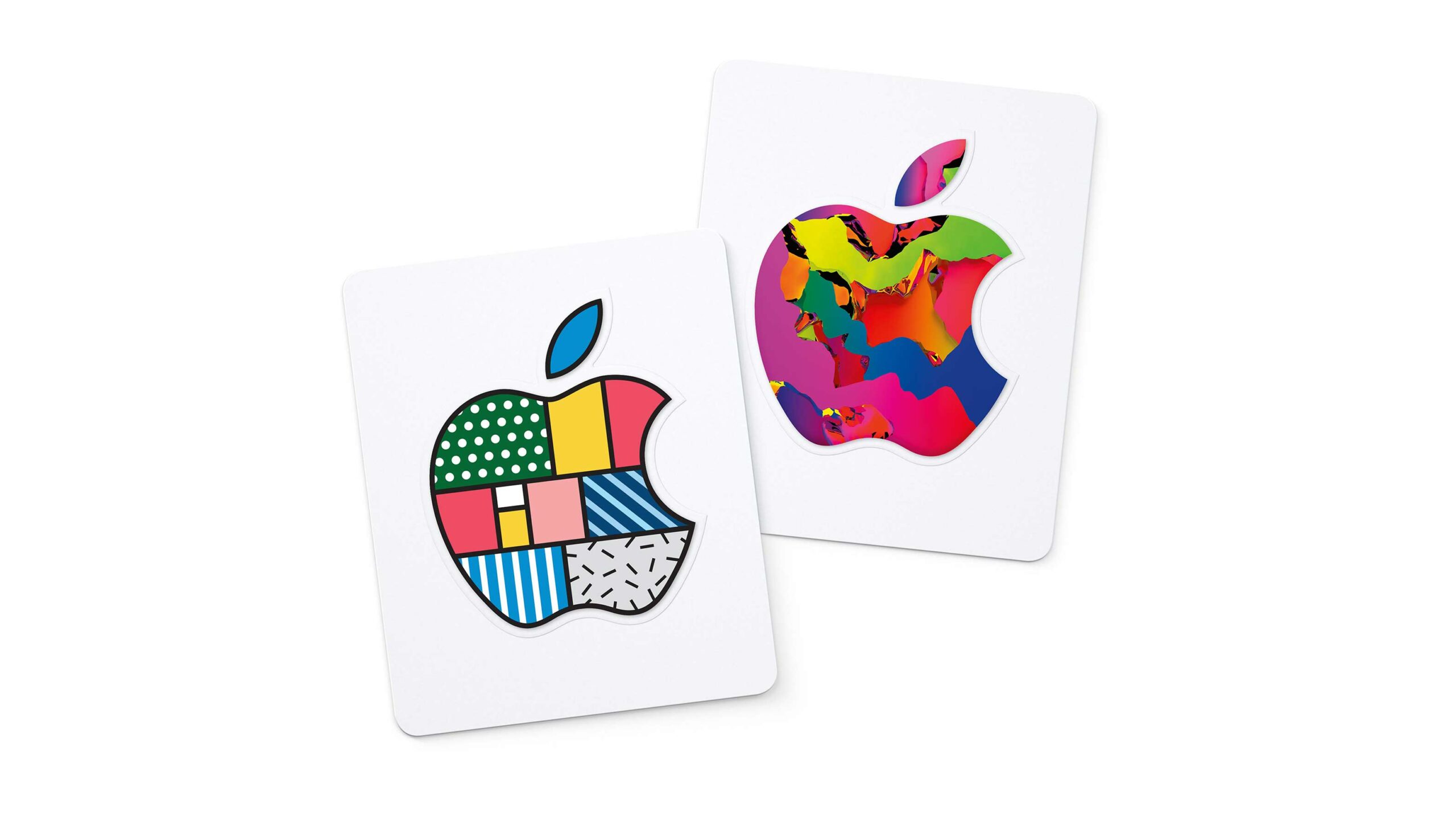 For years, Apple has sold multiple forms of gift cards, but now the company has streamlined those cards into a single Apple Gift Card.

The Cupertino tech giant rolled out the new card in the U.S. last year, but now they’re available in Canada.

You can buy the new cards online from Apple. We expect them to also start appearing in retail stores around the country in the coming months as retailers sell out of the old Apple cards.

This is likely why Costco in Canada recently stopped selling iTunes gift cards. Apple said in August that “top retailers” will begin selling the new cards, so Costco will likely begin selling them again soon.