For years, Costco had been a good place to get discounted iTunes cards 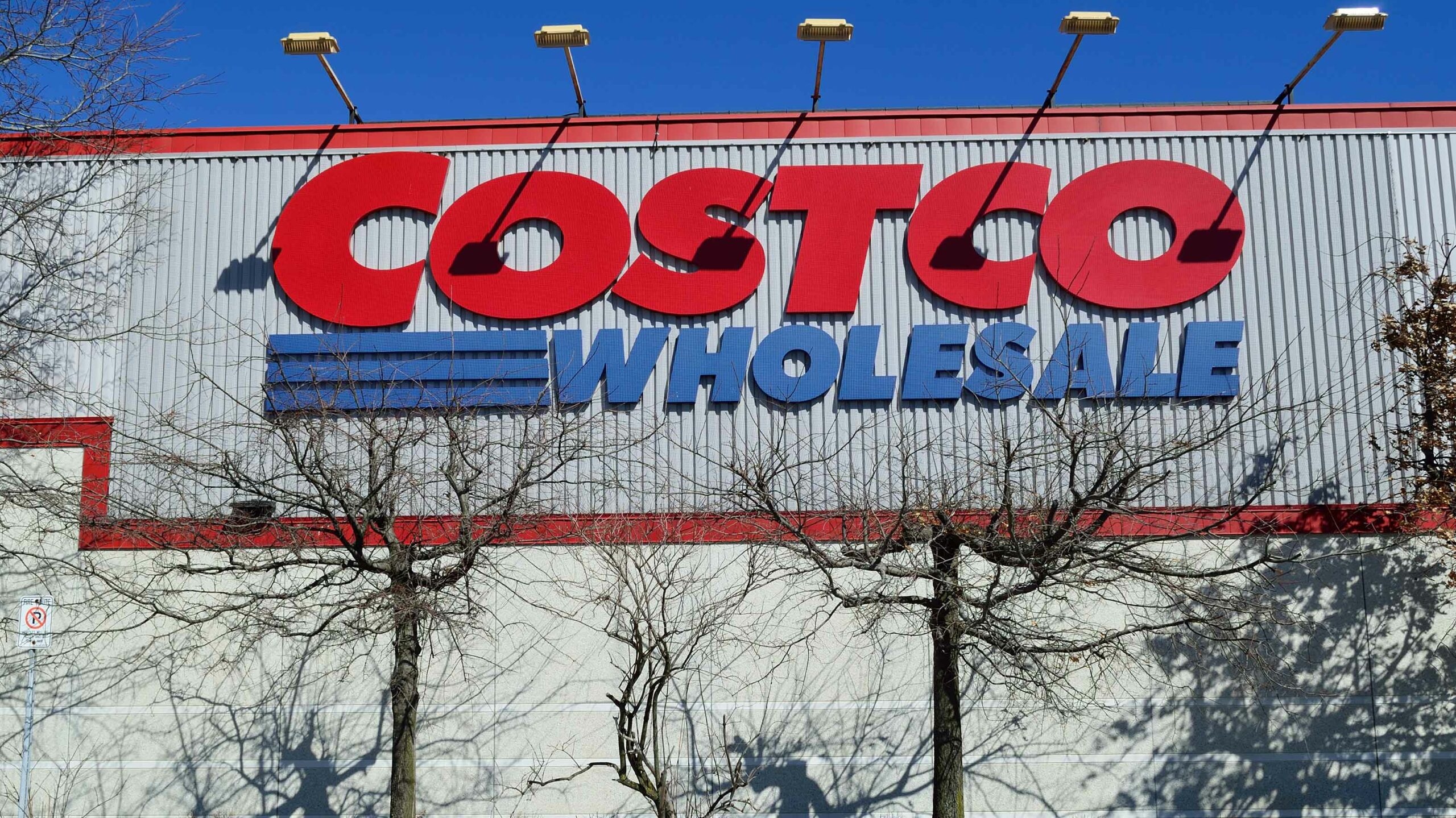 Costco has ceased sales of iTunes gift cards in Canada.

As reported by iPhone in Canada, the wholesale retail giant has removed the iTunes cards from its website and listings for its internal warehouse systems.

The outlet notes that this change was finalized the morning of July 6th and that the cards are now “slated for deletion.”

It’s unclear whether all Costco stores will stop selling the cards as well. MobileSyrup has reached out to Costco Canada for more information and will update this story once a response has been received.

In any event, Costco’s website will no doubt be missed among Canadian iTunes card deal hunters. For years, the retailer has regularly offered as much as 16 percent off various denominations of iTunes cards, which, in turn, could be used on media purchases, subscriptions like Apple One and more.