Though the selfie camera will be in-display, you'll still be able to tell where it's located 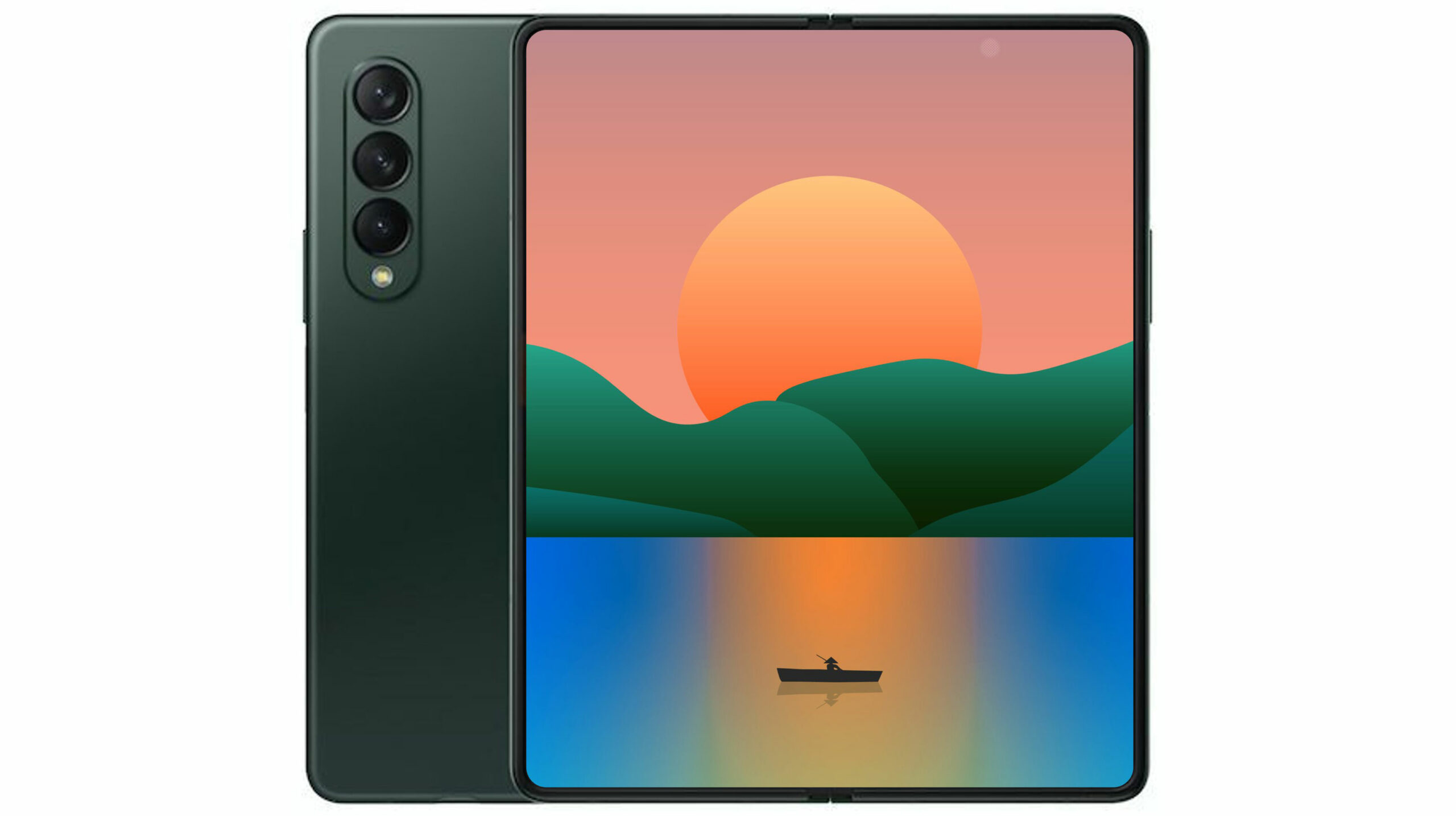 The render reveals that the foldable smartphone will sport a triple camera setup on the rear and an in-display selfie camera on the front.

Ice Universe tweeted that “it’s better to be rigorous,” likely because previous renders of the handset completely hid the under-display camera, whereas this leak shows that while the selfie camera is under the screen, you can still see an indication of where it’s located.

I think it’s better to be more rigorous pic.twitter.com/o7A1ceMRbq

The Galaxy Z Fold 3 will reportedly feature a 7.5-inch AMOLED inner display with a 120Hz refresh rate. On the other hand, the cover screen measures in at 6.2-inches. The triple camera setup will be stacked with ultra-wide, telephoto and wide-angle lenses. Like its predecessor, reports point to the foldable sporting a side-mounted fingerprint scanner.

Rumours indicate that Samsung Galaxy Z Fold 3 will launch alongside the Z Flip 3, Galaxy Watch 4 and more during an Unpacked event on August 11th.