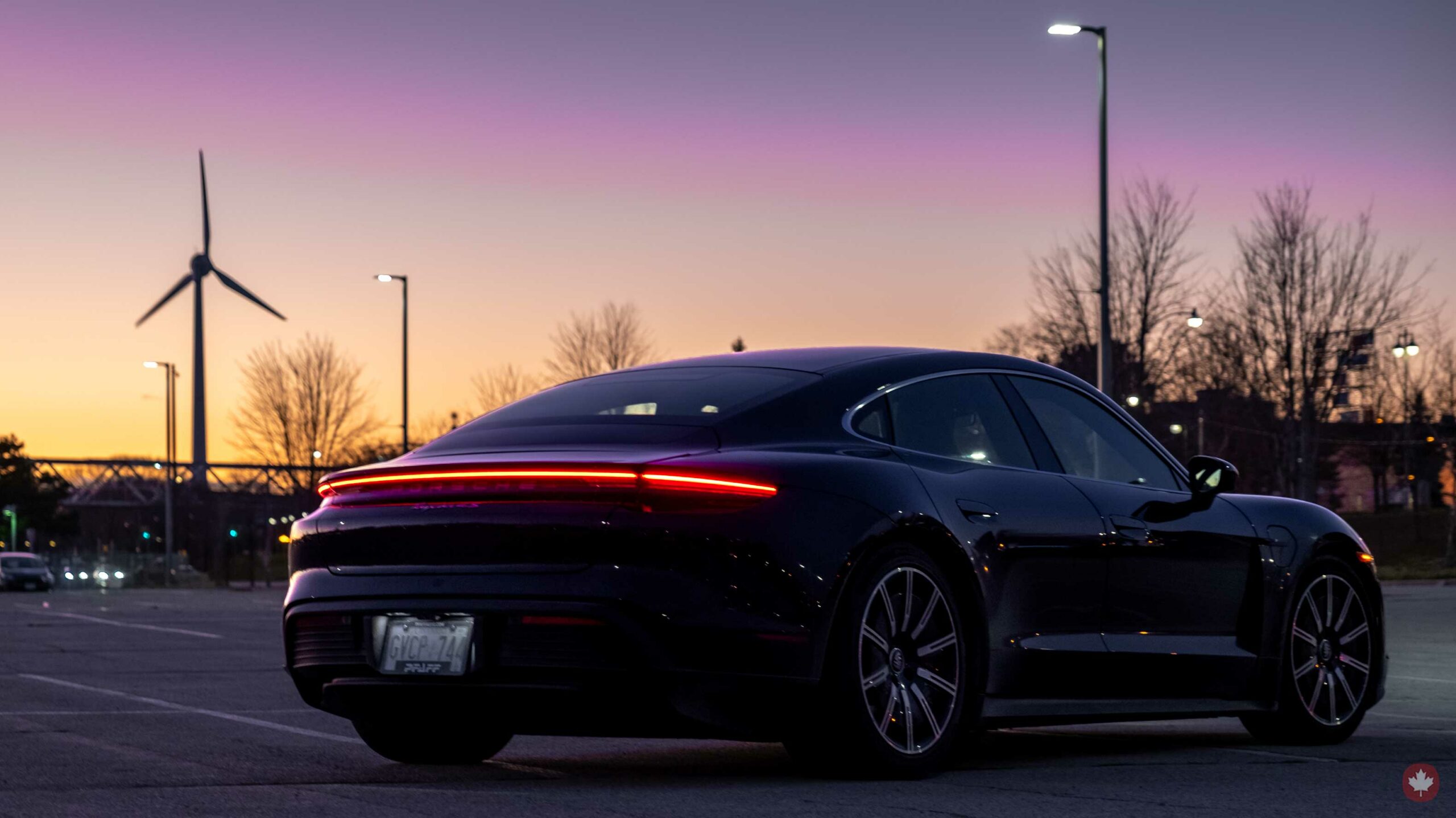 Porshe held a special event today to show off several updates to its mobile app and infotainment system.

The stars of the show are Android Auto finally coming to Porsche cars and some of the updates to the company’s app that allow electric vehicle owners to control climate control and more. 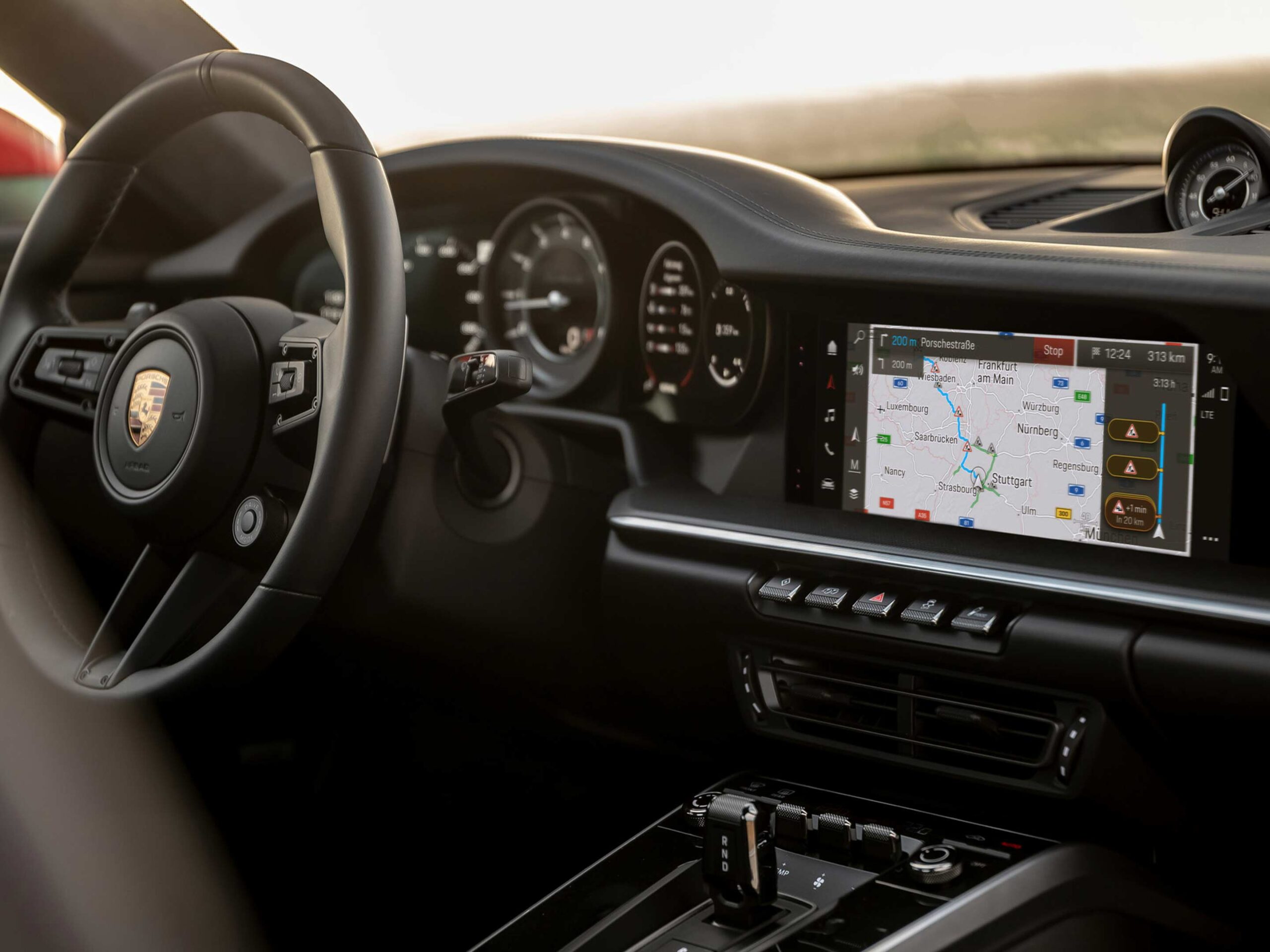 The company’s new infotainment system, ‘Porsche Communication Management (PCM 6),’ comes equipped with a few smarter features, a similar dated design and better voice controls. The system’s groundwork was built into the Porsche Taycan, but now it will come the 911, Cayenne and Panamera.

One of the more toward thinking updates is that Porsche has improved its in-car voice assistant. Now that the company can connect to the internet while you’re driving, the assistant is able to speak more naturally and understand additional phrases. For example, Porsche says that you can say, “I’m cold,” and the car will raise the cabin temperature. Massage seats, air conditioning and ambient lighting can all be voice-controlled.

Beyond this, the German automaker has improved its in-car navigation system with route and traffic information updating in real-time. If you have the Porshe Connect package that lets you connect to the internet, you’ll see map search results faster than when you’re offline.

Android Auto is also finally available in some Porsche cars. On stage at the event, Porshe mentioned that the vast majority of its drivers are Apple users who use Apple Music. However, it’s still nice that the automaker has finally added Android Auto to its vehicles. 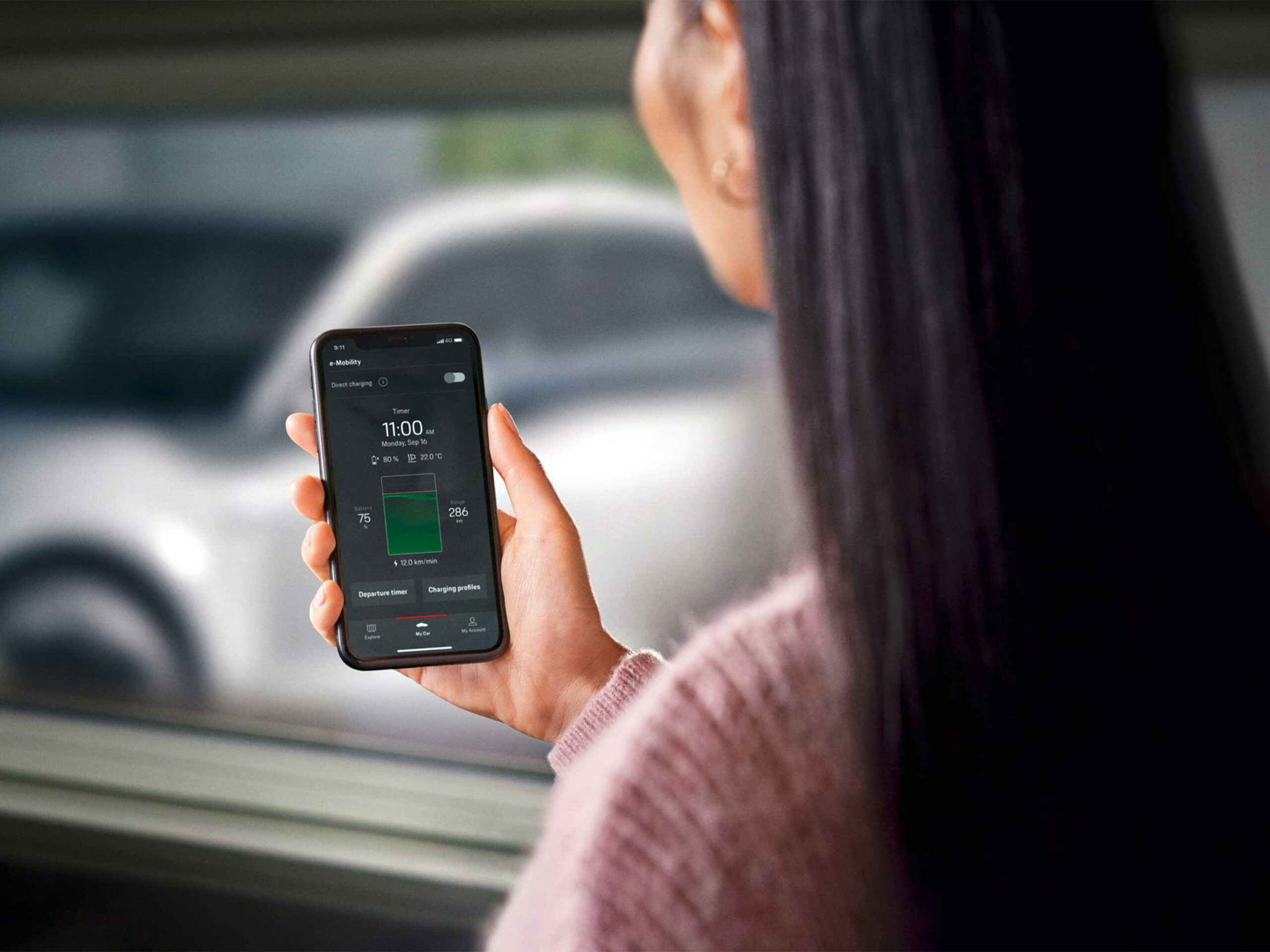 The new Porsche app can lock/unlock your car, and EV drivers can control the climate system, which will come in handy when they’re sitting in their cars waiting for them to charge. You can even set preplanned routes so that the car cools down or heats up automatically before you go to work every day.

You can also view average speed, tire pressure, and other car stats through the app.

Another cool function that will be helpful in big parking lots is that the app can now show you where your car is. Plus, the app takes this a step further and even offers you turn-by-turn navigation to your car.

If you want to keep a super close eye on your car, you can set up a geofence that will alert you whenever your vehicle leaves the designated area. That’s not the only in-app alarm you can set either. For instance, it can go off if you go over a certain speed, and there’s another designed to ensure valets don’t take your car very far or drive it very fast.

The wildcard announcement from Porshe’s event is a new music system that creates a film score-like soundtrack that reacts to your driving.

It builds and crescendos as you accelerate and stops whenever your car stops. Porshe has a brief example video of it here. Overall, it’s an interesting concept and could make driving feel a lot more cinematic, but it’s also kind of silly at the same time.