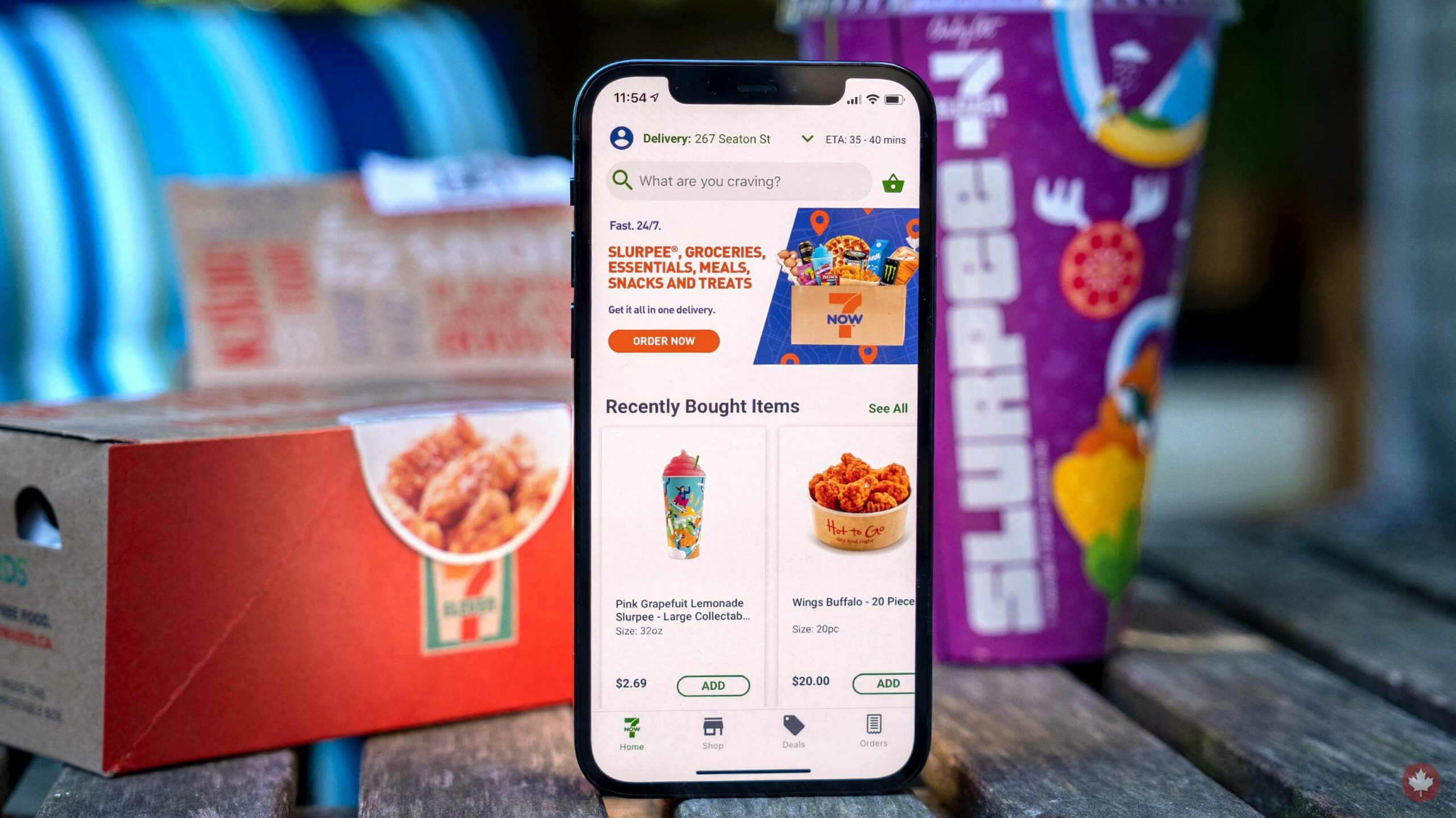 If you feel the need to order food or random snacks from 7-Eleven, you can now do it with yet another app called 7-Eleven Now.

At this point, I should mention that you can already order 7-Eleven from Uber Eats and Skip the Dishes. If you’re asking yourself, “why is 7-Eleven going this hard?,” then you’re in the same mindset as me.

My first guess was that people are ordering from 7-Eleven more than I expected and that the company is hoping to leverage those users into using the new ‘7NOW Delivery’ app to avoid paying a cut of the profits to the food delivery companies.

However, once I actually ordered something, the order was then contracted out to DoorDash. Other restaurants like Little Caesars also uses DoorDash for its delivery. 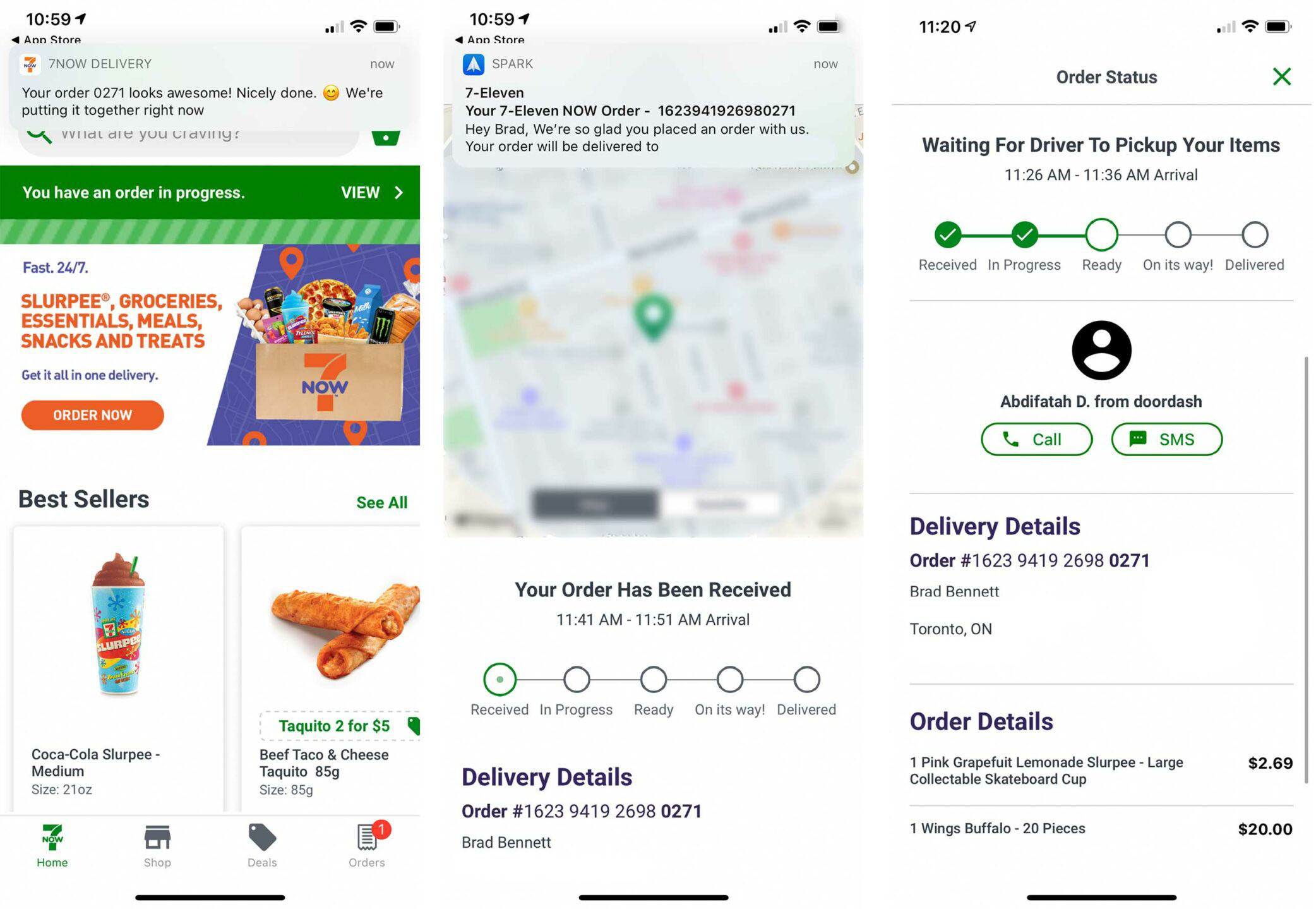 On the plus side, I will say the 7NOW app is surprisingly robust and runs pretty quickly.

That said, when my order got here, the driver had to call me since the app didn’t track them and notify me when they arrived.

Overall, the service works great and if you order a lot of 7-Eleven snacks from UberEats, you might as well use the app and get better deals and promotions. However, it works pretty much the same as Uber Eats in terms of functionality, but with worse driver tracking.

The 7-Eleven Now app is available on iOS and Android.