The series picks up after the end of Pixar's 'Monsters, Inc.' 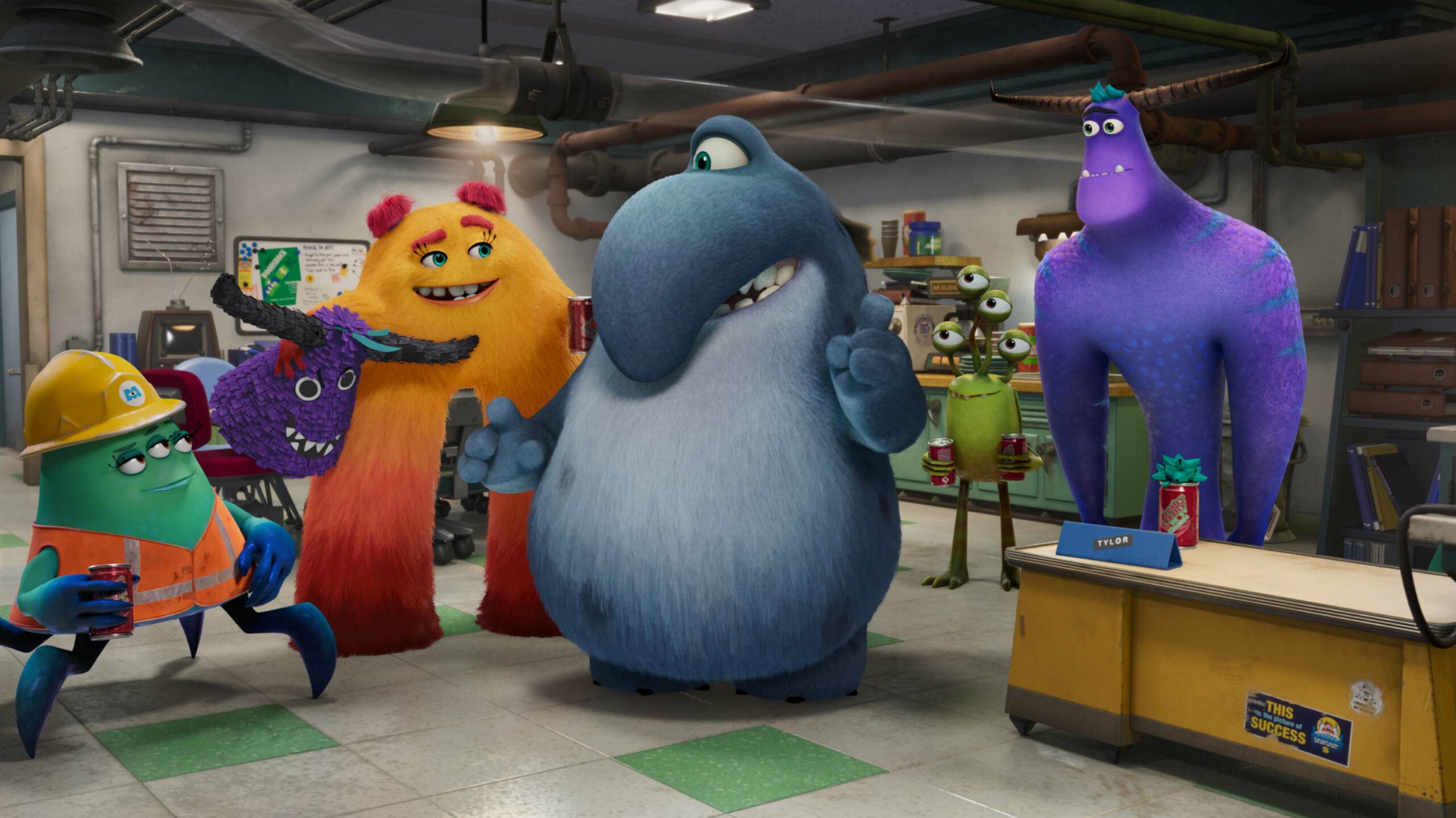 Disney has a new original series coming to Disney+ on July 7 called ‘Monsters at Work,’ which picks up the story after Pixar’s Monsters, Inc.

Called Monsters At Work, the series details how the titular Monsters, Incorporated power plant shifts to harvesting the laughter of human children to fuel the city of Monstropolis. Specifically, Monsters At Work follows the story of Tylor Tuskmon, a young monster that graduated top of his class at Monsters University.

Tylor dreams of becoming a Scarer, but when he lands a job at Monsters, Inc., he finds out that scaring is out and laughing is in. Tylor ends up reassigned to the Monsters, Inc. Facilities Team (MIFT) where he works alongside several misfit mechanics while striving to become a Jokester.

Monsters At Work will start streaming on Disney+ on July 7th with new episodes every Wednesday.