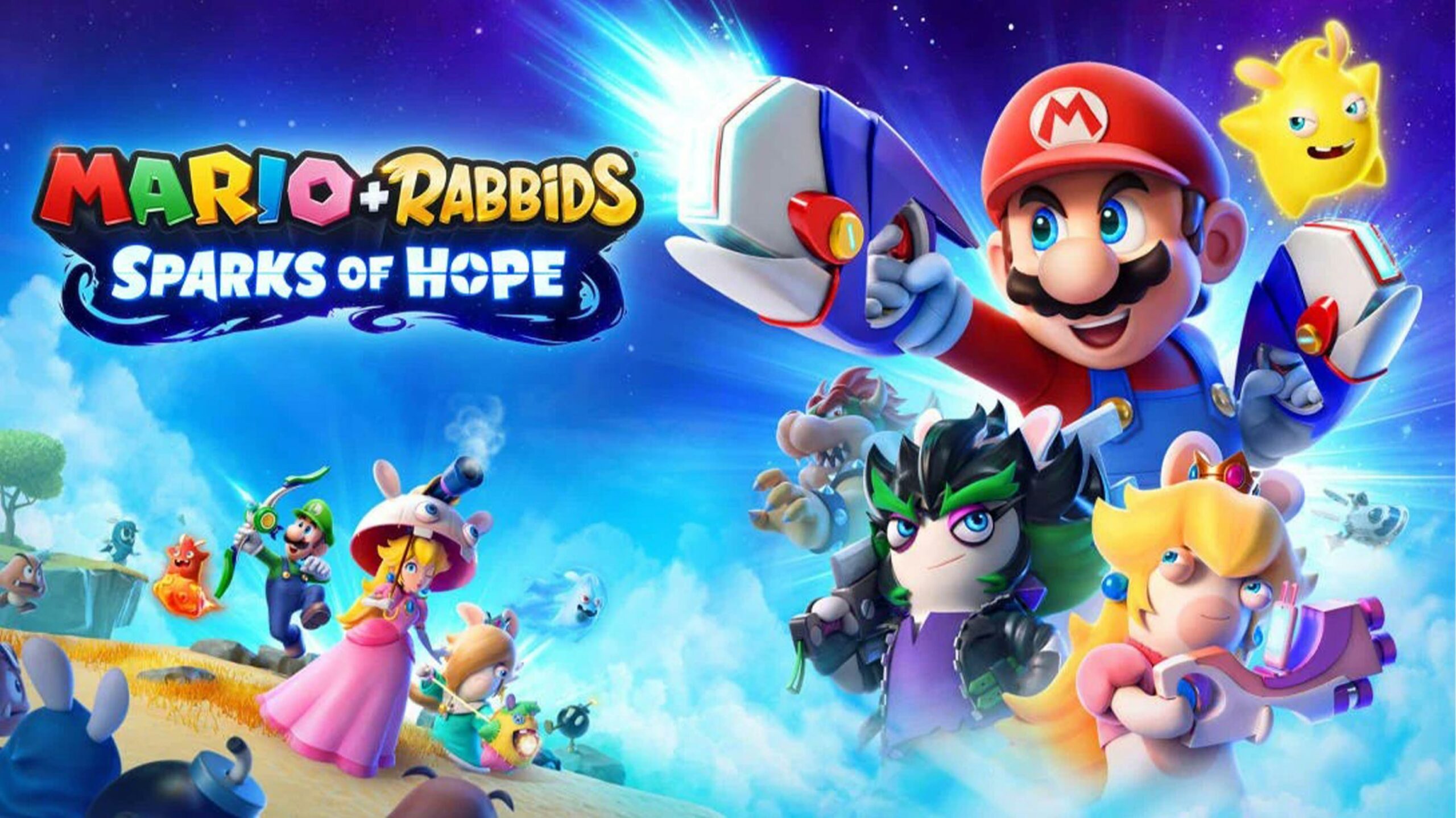 Update 06/12/2021 at 4:03pm: As leaked, Ubisoft unveiled Mario + Rabbids Sparks of Hope at its Forward event during E3. You can learn more about the announcement here.

Just hours ahead of Ubisoft’s E3 presentation, the company’s big “surprise game” was leaked by Nintendo itself.

“Team up with Mario, Luigi, Princess Peach, Rabbid Peach, Rabbid Luigi, and their friends on a galactic journey to defeat a malevolent entity and save your Spark companions. Explore planets throughout the galaxy as you uncover mysterious secrets and compelling quests!

– Build your dream team with three heroes from an eclectic roster of nine.
– Take down all new bosses, along with some familiar enemies throughout the galaxy.
– Rescue the adorable Sparks throughout the galaxy, who provide distinct powers that will help you in battle.
– Unleash your heroes’ skills but be strategic as you dash your enemies, team jump on your allies, and hide behind covers.” 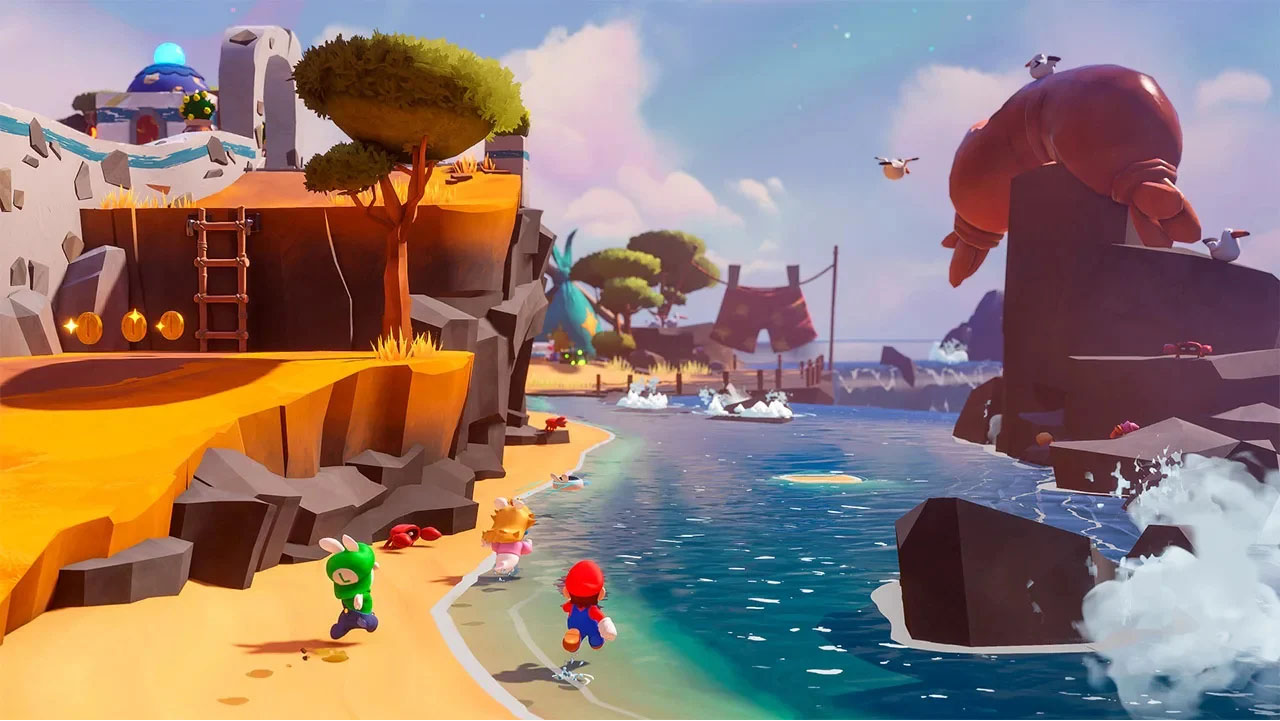 Further, Bloomberg reporter Jason Schreier tweeted that Sparks of Hope was the surprise Ubisoft game he mentioned on the Triple Click podcast.

Nintendo leaking Ubisoft’s surprise game certainly quashes some of the hype leading up to the company’s E3 presentation. However, we’ll likely learn more about Sparks of Hope during Ubisoft Forward, as well as gain details about other upcoming Ubisoft titles. 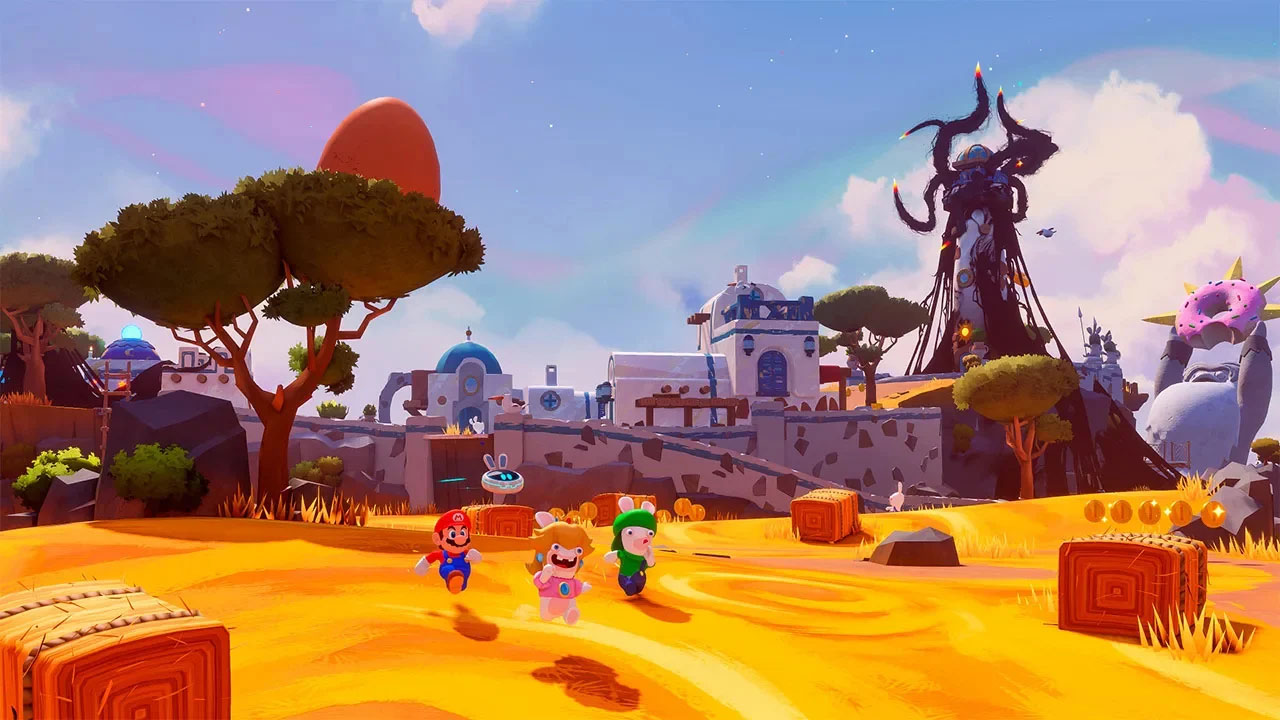 Ubisoft Forward starts June 12th at 3pm ET/12pm PT. You can learn more about the presentation here or tune in to the event on YouTube or Twitch when it starts this afternoon.