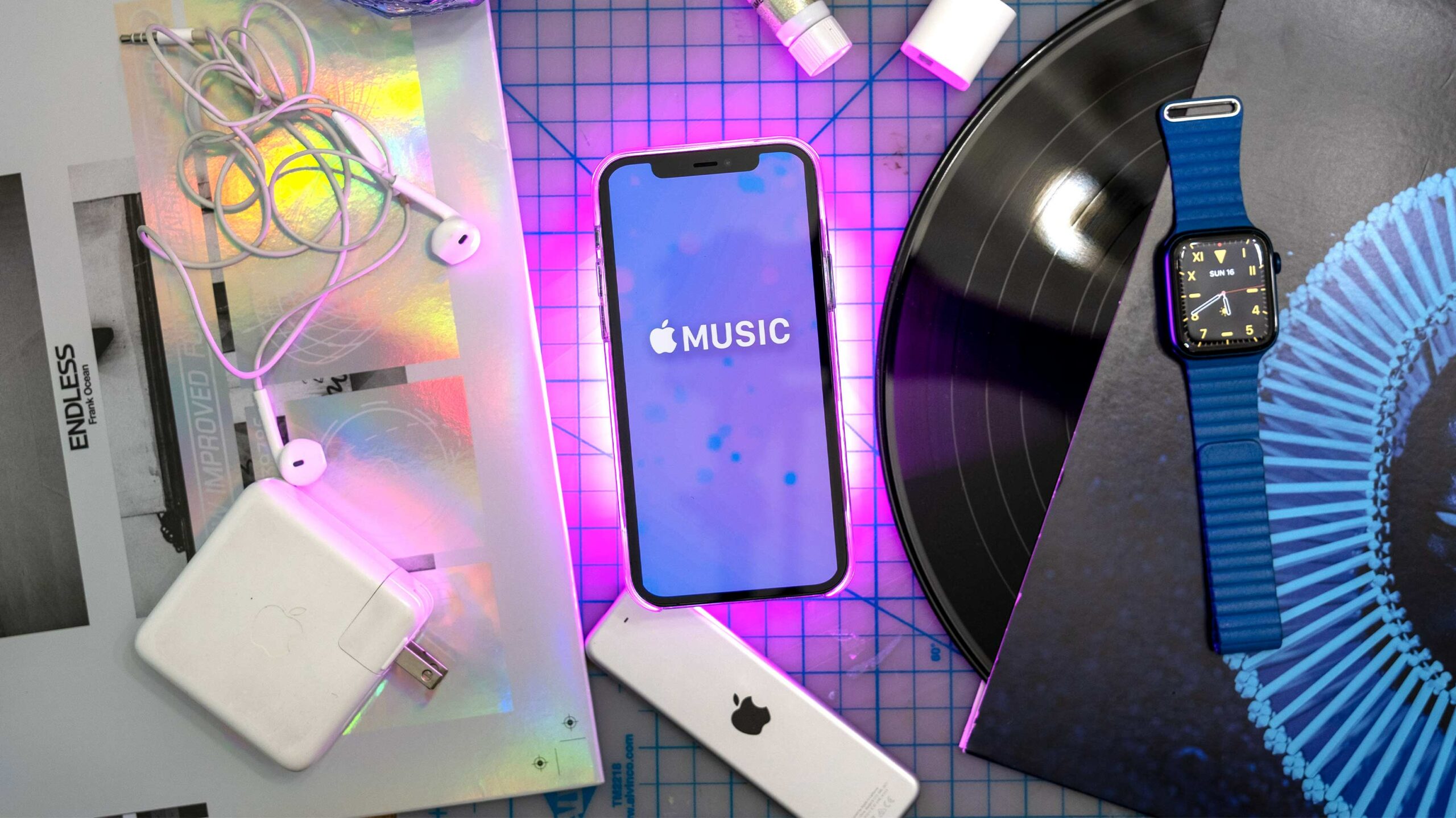 Apple Music might be getting Spatial Audio sooner than some expected. The latest rumours suggest Apple is planning a Spatial Audio event following its WWDC keynote this afternoon.

MacRumors reports that Apple posted a teaser image to Apple Music that says, “Introducing Spatial Audio. Tune in at 12pm PT on June 7 to watch this special event.” The teaser image has since been taken down, suggesting Apple may be moving the event to another day, but it could also appear as a surprise event post-WWDC keynote. 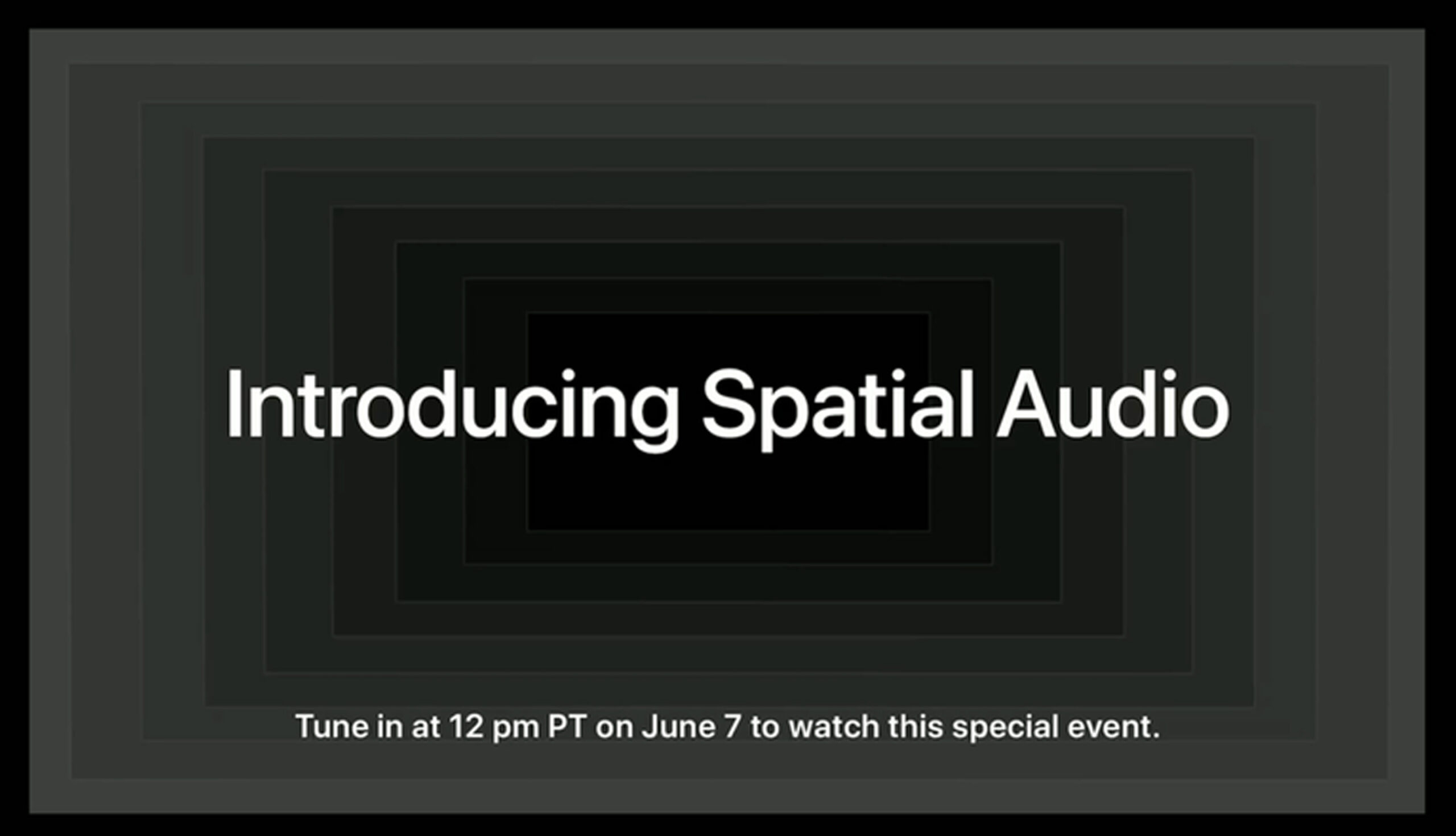 All we know so far is that when Apple announced Spatial Audio and Hi-Fi for Apple Music, it said that the features would release in June.

We would have normally expected the company to release the new software features during the WWDC keynote. Perhaps the company saw how little traction 3D/spatial audio has gotten on Amazon Music and Tidal, so the more hype and events to show it off, the bigger splash it will make when it launches.

WWDC’s main keynote is set to begin at 10am PT/ 1pm ET today. To learn more about the event, check out our ‘what to expect’ post.