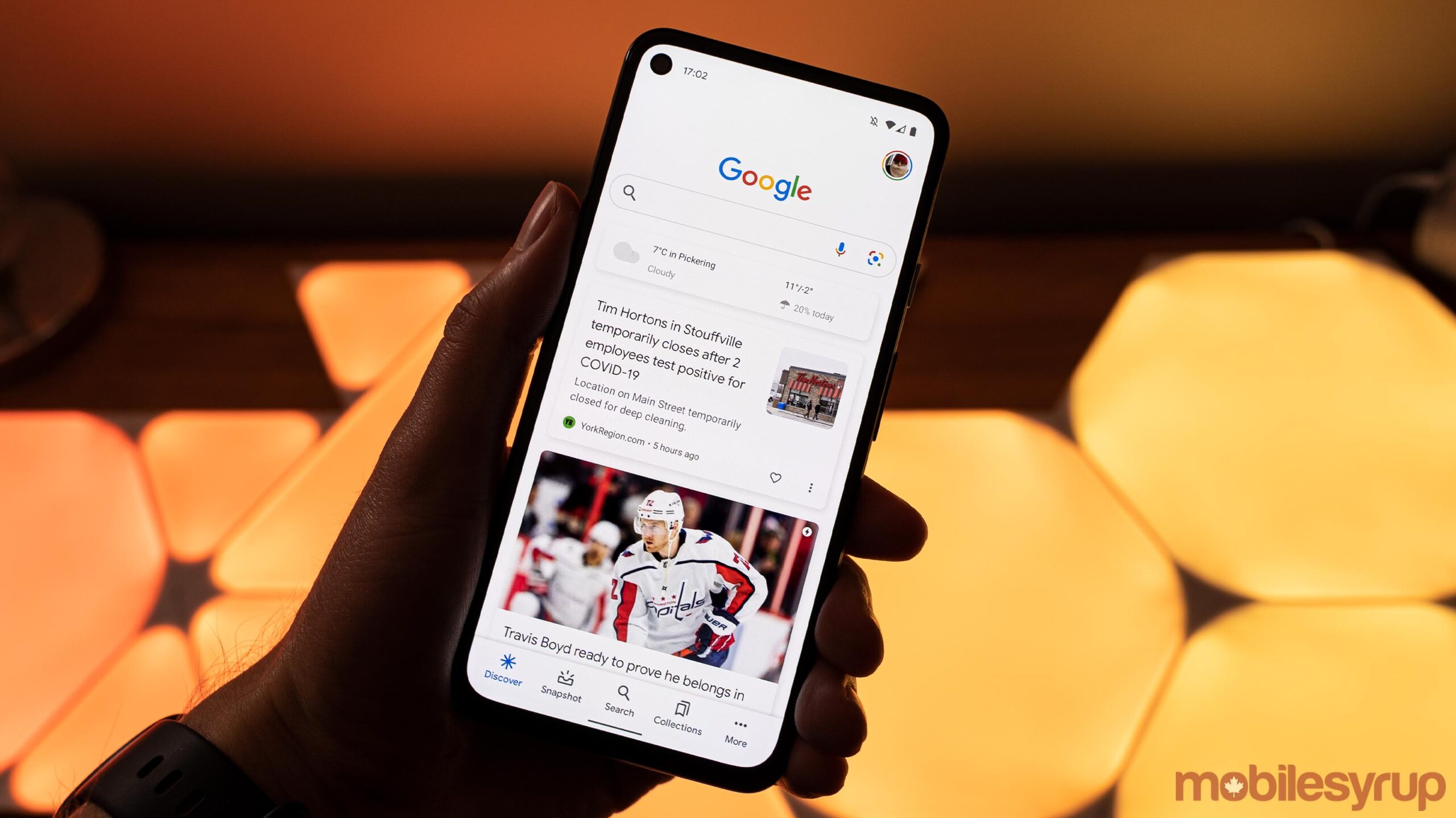 Google says it will make changes to its global advertising business in a landmark deal with French authorities.

Reuters reports that this is the first time the tech giant has agreed to amend its advertising business. Google has been fined 220 million euros (about $323 million CAD) as part of the settlement.

“The decision to sanction Google is of particular significance because it’s the first decision in the world focusing on the complex algorithmic auction processes on which the online ad business relies,” said France’s antitrust chief Isabelle de Silva.

Google will make some of the changes to its advertising business by the first quarter of 2022. The tech giant also won’t be appealing the decision. It has also agreed to make it easier for publishers to use its data and tools.

“We will be testing and developing these changes over the coming months before rolling them out more broadly, including some globally,” the company stated.