In an alternate world, there also might have been an iPad that ran macOS 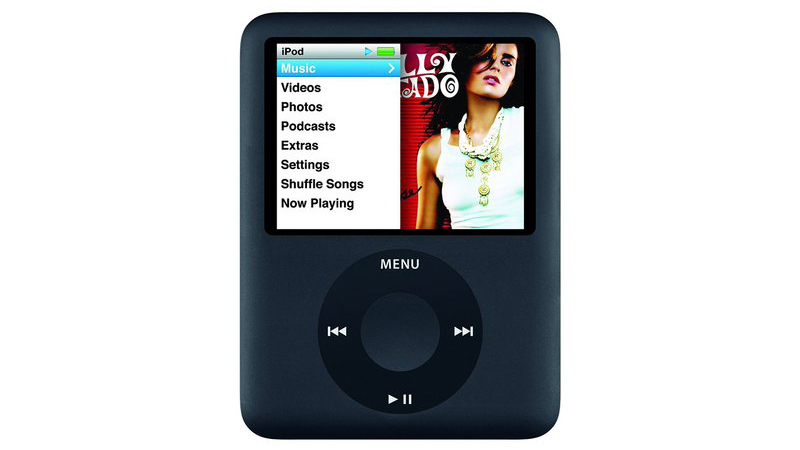 As part of the recently finished Epic v. Apple trial, several decades-old emails related to Apple’s internal plans have come to light for the first time.

One particular email shared by Twitter account @TechEmails and first reported by 9to5Mac, outlines two versions of the iPod that never saw the light of day and were originally set to release way back in the first half of 2008.

First, there’s what seems to be the iPod ‘Super nano.’ This smaller version of the iPod nano was set to be priced at $199 USD (about $241 CAD), just $50 (roughly $60 CAD) more than the 4GB base model third-generation iPod nano that would eventually release. Though it’s unclear based on the leaked email, it seems like the Super nano was a completely different device than the standard iPod nano.

The other iPod device mentioned in the 2008 email is a “new iPod Shuffle” that never saw the light of day. While the second-generation iPod shuffle released in 2006 and the third-generation dropped in 2009, Apple may have planned to release yet another refresh in 2008. In 2008, Apple dropped a new series of iPod shuffle colours, but not an actual refresh.

The email also mentions an unreleased 15-inch MacBook Air that was set to release back in 2008 and an iPad-like Mac tablet project. This means that there could have been an alternate universe where a version of the iPad ran macOS.

I like to imagine that somewhere on Apple’s campus is a vault filled with cool prototype devices that never saw the light of day. While none of these products will ever be released, it’s fascinating to consider what could have been, especially when it comes to the possibility of a version of the iPad running macOS.